Study: Amazon Droughts Can Be Predicted in Advance 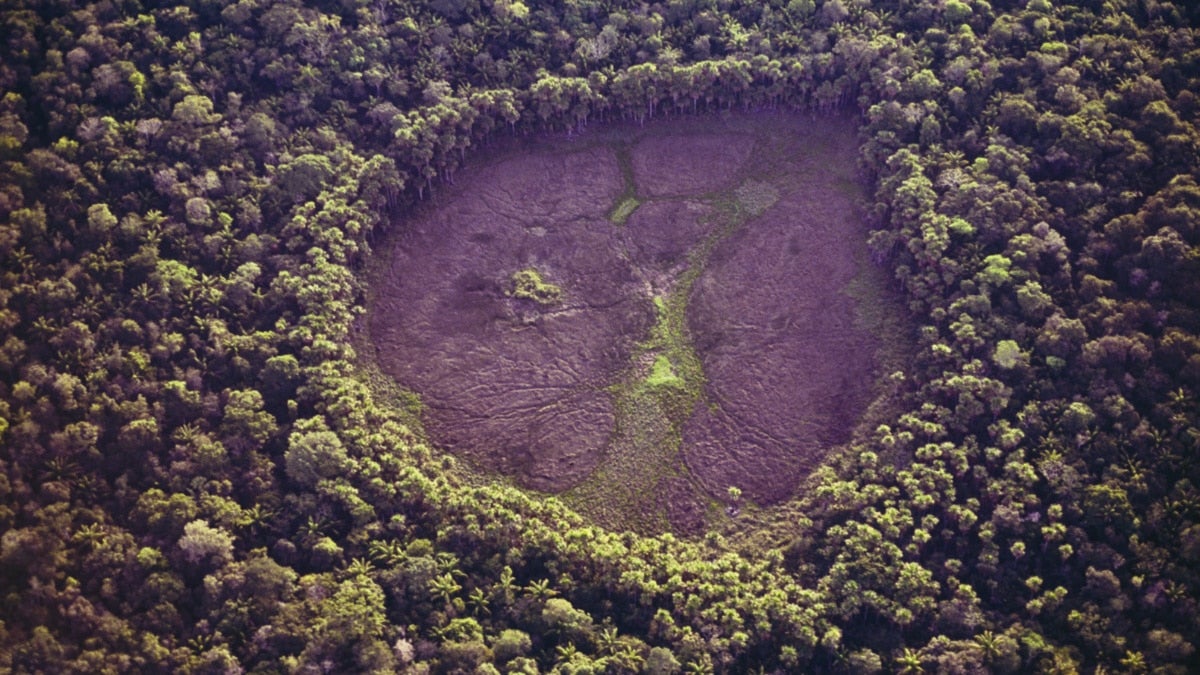 For the first time, researchers have developed a model capable of anticipating drought periods in the Amazon up to 18 months in advance. The study was conducted by scientists from the Potsdam Institute for Climate Impact Research (PIK), in Germany, as part of the Tipping Points in the Earth System (TiPES) project, led by physicist Catrin Ciemer and published in the journal Environmental Research Letters.

The model was developed based on surface temperature analysis of the Atlantic Ocean. The relation between the humidity of the oceans and the rainfall regime in the Amazon is part of the intrinsic functioning of the biomes. Any variation in temperature, as a result of global warming, is enough to trigger a series of consequences.

According to physicist and study co-author Niklas Boers, the early-warning system developed by the group is based on a very simple mechanism: “We discovered that every two years the surface temperatures in the north and south tropical Atlantic develop a dipole, a phenomenon that occurs when temperatures increase in one region and decrease in another.”

The drought forecast alert is issued when this pattern begins to develop. “The dipole modifies the direction of the trade winds, which take moisture from the Atlantic Ocean to South America. This change of direction is responsible for causing droughts mainly in the center-south of the Amazon,” Boers said. From the model they developed, the researchers were able to trace back six of the seven main drought events that have occurred in the Amazon since the 1980s.

Average monthly sea surface temperature (in degrees Celsius, red scale) and average continental rainfall in South America (in millimeters/month, blue scale) from 1981 to 2016. Sea surface temperatures and precipitation are generally higher around the equator. On the left, the area where El Niño – Southern Oscillation (ENSO) occurs; dotted lines indicate the Intertropical Convergence Zone (ITCZ) in January and July, responsible for transporting heat and humidity from the oceans around the tropics.

Carlos Nobre, a renowned Brazilian climate scientist who was not involved in the study, said global warming is making the northern cycle of warmer waters stronger and more present. In the future, he said, we should expect the southern Amazon to become less humid. “The mega droughts of 2005, 2010 and the ongoing one are directly associated with the increase in temperatures in the north tropical Atlantic Ocean,” Nobre said.

“However, unlike in previous years, the current mega drought began in May and June, not interfering in the rains during the summer season. It is too early to say that the warmer waters will continue throughout the months and if they will cause a continued drought until the next rainy season.”

In a context of global warming, there is a close connection between rising ocean temperatures and environmental balance, and the repercussions are felt deep into the forest: what happens on the high seas can impact life in the Amazon.

Janaína Bumbeer, an oceanographer and science and conservation analyst with the Boticário Group Foundation for Nature Protection, said it’s not enough to only understand a single aspect of ecology — it’s necessary to understand phenomena in a systemic way. “The relation between the ocean temperature, the climate and the winds is very delicate,” said Bumbeer, who was not involved in the new study. “Any increase of 1° Celsius [1.8° Fahrenheit] affects the rainfall regime on the continent.” The greater the frequency of anomalies in the seas, she said, the more recurrent the extreme climatic events.

Faced with the effects of climate change, there is a risk that the Northern Hemisphere will heat up faster than the South, which would stimulate the occurrence of the Atlantic dipole and lead to a more intense frequency of droughts in the Amazon.

Even with the possibility of predicting a drought period in the region, there is little to be done to actually mitigate the direct impacts on the forest. People who live in the Amazon, especially rural farmers, traditional communities, Indigenous people, and those who depend on river transportation to get around (water levels can become so low that navigability becomes impossible) will be the ones who will benefit from the information, the researchers say. “Indirectly, [with the drought forecast alert] it is possible to have a positive influence on the Amazon ecosystem. The more in advance farmers and traditional communities can plan, the less traumatic the interference of the climate will be,” Boers said.

With drought comes another concern: an increase in fires, directly associated with illegal deforestation. According to data from Brazil’s National Space Research Institute (INPE), in September of this year, 31,017 hot spots were recorded, the second-worst September in a decade and a 60% increase from the same month last year. Because the Amazon is a humid tropical forest, fire is not part of the biome’s natural dynamics, as it is in the temperate forests of the U.S. West Coast. In the Amazon, fires are usually associated with human actions. And in periods of drought, hotspots have the right conditions to grow in extent and to cause greater impacts on the ecosystem.

“There are innumerous evidence on the possibility of the forest becoming a savanna through the effects of human action,” Boers said. “The biome is already very close to the tipping point.”

Such a large-scale effect would lead to an increase in carbon dioxide emissions into the atmosphere, which would further accelerate global warming. The study’s underlying message is that all natural phenomena are interconnected. And it demonstrates that as humanity persists on the current economic model of consumption, the effects on the planet will only get worse, to the point of endangering the world’s largest tropical forest and its rich biodiversity.