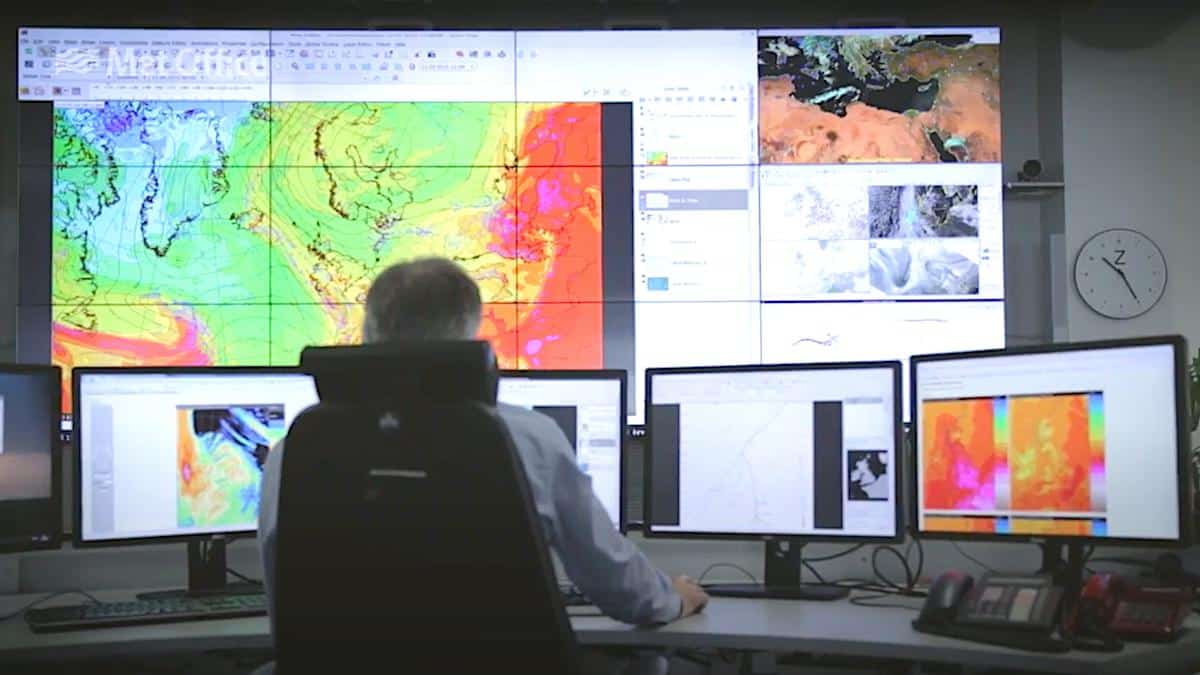 2021 is forecasted to be slightly colder worldwide than years previous, according to meteorologists at the United Kingdom Meteorological Office, but will still be one the hottest on record due to greenhouse gas effects.

A La Niña weather pattern in the Pacific Ocean will cause strong winds to blow warm surface water around the equator westward, making the ocean temperature a few degrees colder. The variance in ocean temperature during a La Niña winter can cause temperature changes worldwide. It will likely increase rainfall in Australia, Indonesia, and eastern Asia, while drier conditions will likely occur in the southwestern U.S.

Forecasters calculate the hottest years by comparing temperatures before and after the industrial era of 1850-1900, when greenhouse gases became mostly human-made from automobiles, factories, and large-scale agriculture.

“The global temperature for 2021 is unlikely to be a record year due to the influence of the current La Niña, but it will be far warmer than other past La Niña years such as 2011 and 2000 due to global warming,” Adam Scaife, head of long-range prediction at the Met Office, told the BBC.

But next year is predicted to be still above 1 degree Celsius preindustrial levels — empirical proof greenhouse gases cause hotter temperatures and climate change. The Intergovernmental Panel on Climate Change has estimated a 0.2°C increase in global temperature every decade since the industrial era, due to human activities.

Around the U.S., the Old Farmer’s Almanac is predicting a milder winter, with average to “warmer-than-normal” temperatures for most of the country, while New England, the desert Southwest, and the Pacific Southwest will be a bit chillier than normal in the winter.

According to the BBC, 2016 remains the warmest year on record. 2020 and 2019 are both contenders for second place.