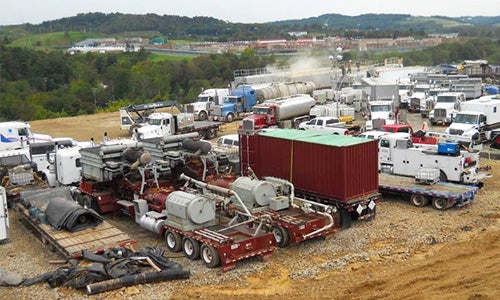 In a single year, fracking wells across the country released at least 5.3 billion pounds of the potent greenhouse gas methane, as much global warming pollution as 22 coal-fired power plants.

The statistic is one of many in a new study by Environment America Research & Policy Center that quantifies the environmental harm caused by more 137,000 fracking wells permitted since 2005. 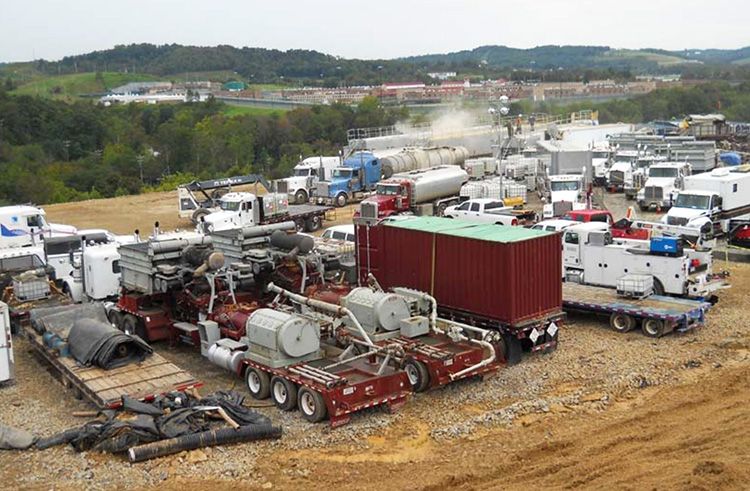 “The numbers in this report don’t lie,” Rachel Richardson, director of Environment America’s Stop Drilling program and co-author of the report, said. “For the past decade, fracking has been a nightmare for our drinking water, our open lands and our climate.”

Today’s analysis, an update of a similar 2013 study, paints a frightening picture of fracking’s harms in addition to its global warming pollution—including toxic chemical use and destroyed land.

“In just the last two and a half years, the number of fracked oil and gas wells has increased by 55,000,” Elizabeth Ridlington, policy analyst with Frontier Group and co-author of the report, said. “That growth in fracked wells means more polluted water, more toxic chemicals and more communities at risk.”

The major findings of Fracking by the Numbers: The Damage to Our Air, Water and Climate from a Decade of Dirty Drilling include:

Given the scale and severity of fracking’s impacts, the report says fracking should be prohibited wherever possible and stricter regulations should be enacted to better protect communities already on the frontlines of drilling.

The report also gives lift to the effort to convince President Obama to end new fracking and drilling leases on public lands and in public waters, in order to keep upwards of 450 billion tons of global warming pollution out of the atmosphere.

“From contaminated water, to marred landscapes, to increased global warming pollution, fracking has been an environmental disaster,” said Richardson. “The best way to protect our health and climate from this dirty drilling is to ban it altogether and keep fossil fuels safely in the ground.”

Peabody’s Bankruptcy: A Giant Falls, But Its Obligations Remain