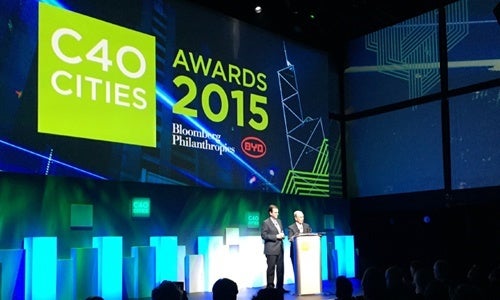 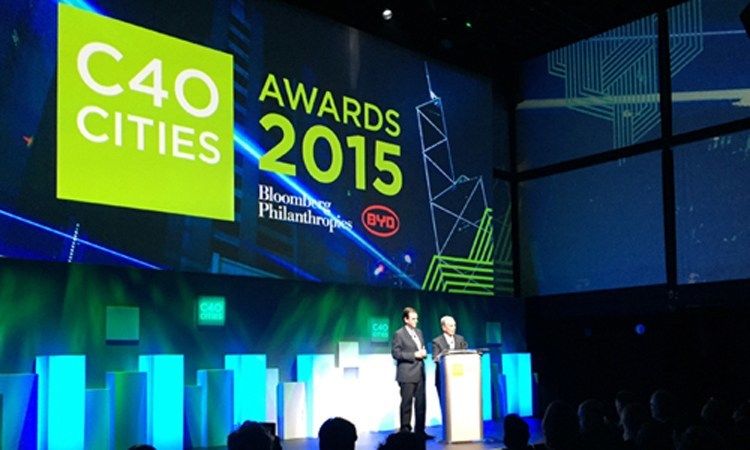 Winning cities, including Boston, Johannesburg, Rotterdam and Nanjing each demonstrated exceptional innovation and ambition to build low carbon and climate resilient urban communities. Winners were recognized for a diverse set of world-class policies, projects or programs, including Vancouver’s Greenest City Action Plan, which sets a roadmap for it to become the greenest city in the world by 2020, and Wuhan’s ecological restoration of one of the city’s largest landfill sites. 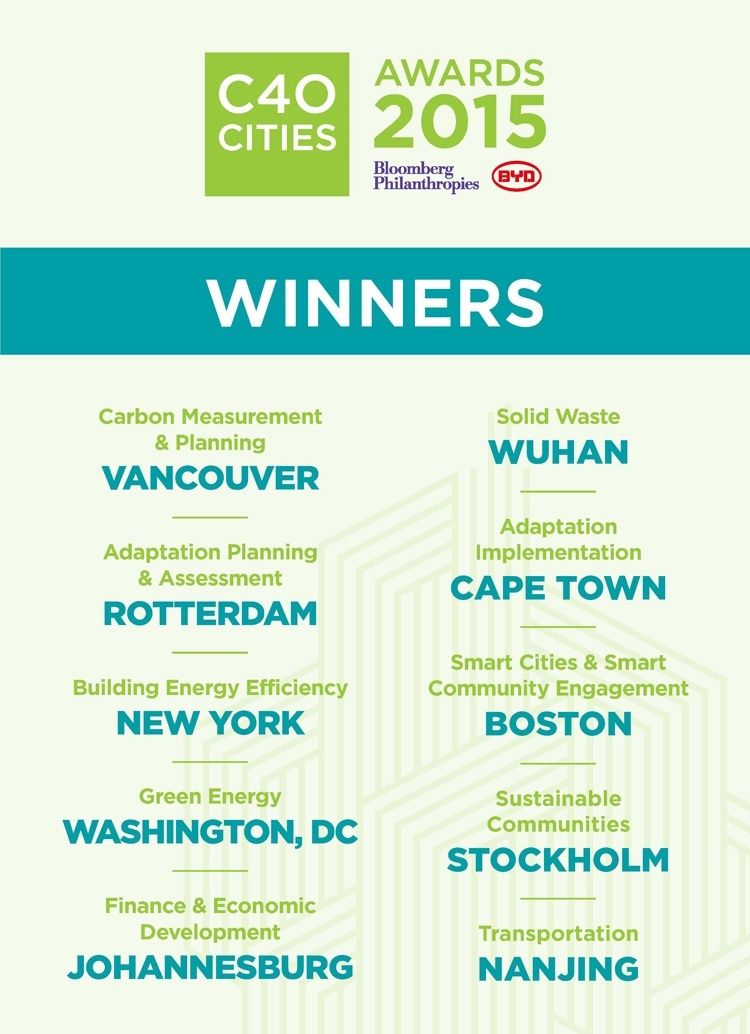 Felipe Calderón, former president of Mexico and chair of the Global Commission on the Economy and Climate serves as chair of the C40 Cities Awards Jury Panel, who selected the winners from among 33 finalists announced in October, 2015.

“As leaders from around the world meet in Paris to agree binding emission targets, the efforts of these 10 Award-winning cities remind us that innovation drives results, and concrete solutions and actions—that improve the health, well-being and economic opportunities of urban citizens—can be implemented right now,” C40 Chair Mayor of Rio de Janeiro Eduardo Paes said. “I thank our esteemed Jury Panel and commend my fellow mayors for their leadership and commitment to tackle climate change. By taking local action, we are having a global impact.” 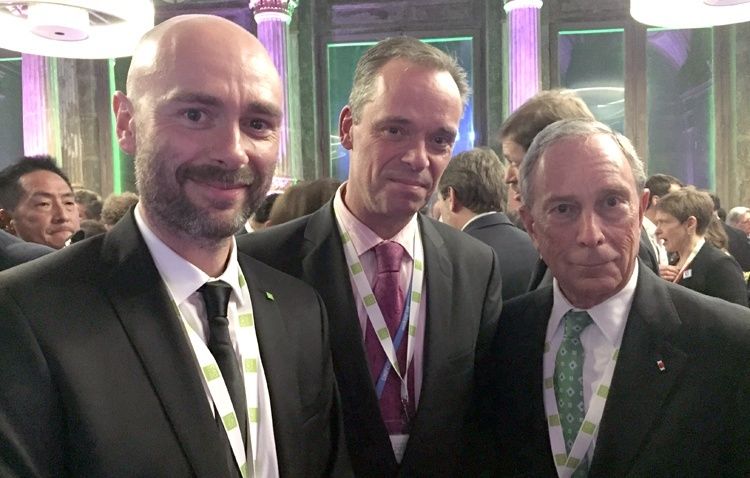 C40 received more than 200 applications from 94 cities for the 2015 Awards; these were reviewed in partnership with sustainability think tank and consultancy Sustainia. Of the 10 awards categories, four are open to C40 Cities and those that are part of the Compact of Mayors, a global coalition of mayors and city officials committed to reduce local greenhouse gas emissions, enhance resilience to climate change and track their progress transparently.

“The C40 Cities Awards recognizes mayors who are doing the hard work of taking action on climate change—and delivering results,” said C40 President and UN Secretary General Special Envoy for Cities and Climate Change Michael R. Bloomberg. “The solutions highlighted through the Awards offer models for other cities to follow, and it is great to see the number of applications increase each year—a sure sign that our progress is accelerating. Cities are leading by example, and tonight’s winners are at the forefront of that work.”

This year’s winners in the 10 award categories are: 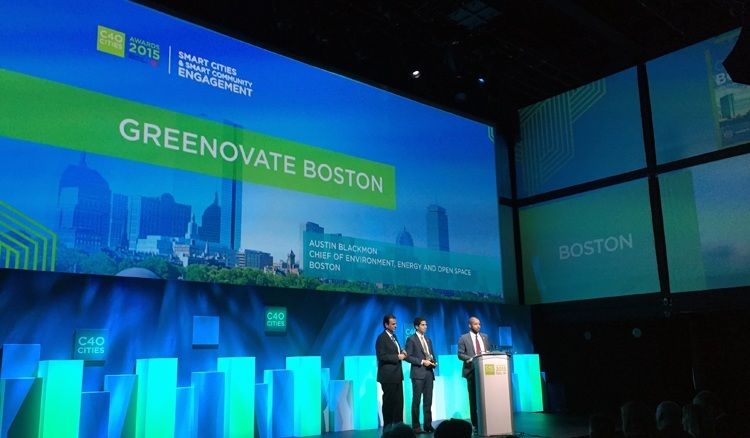 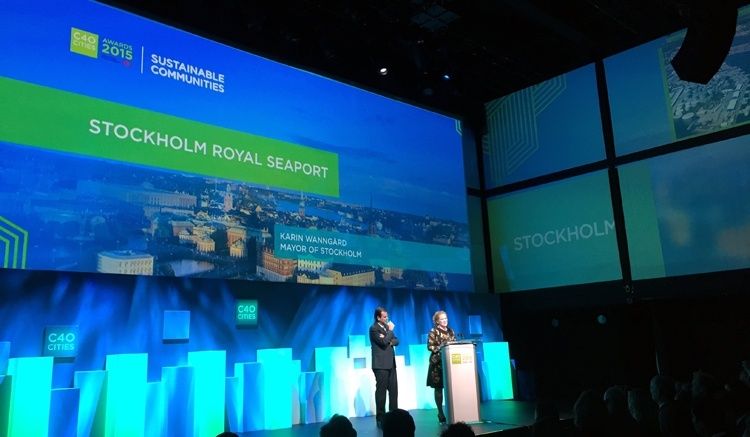