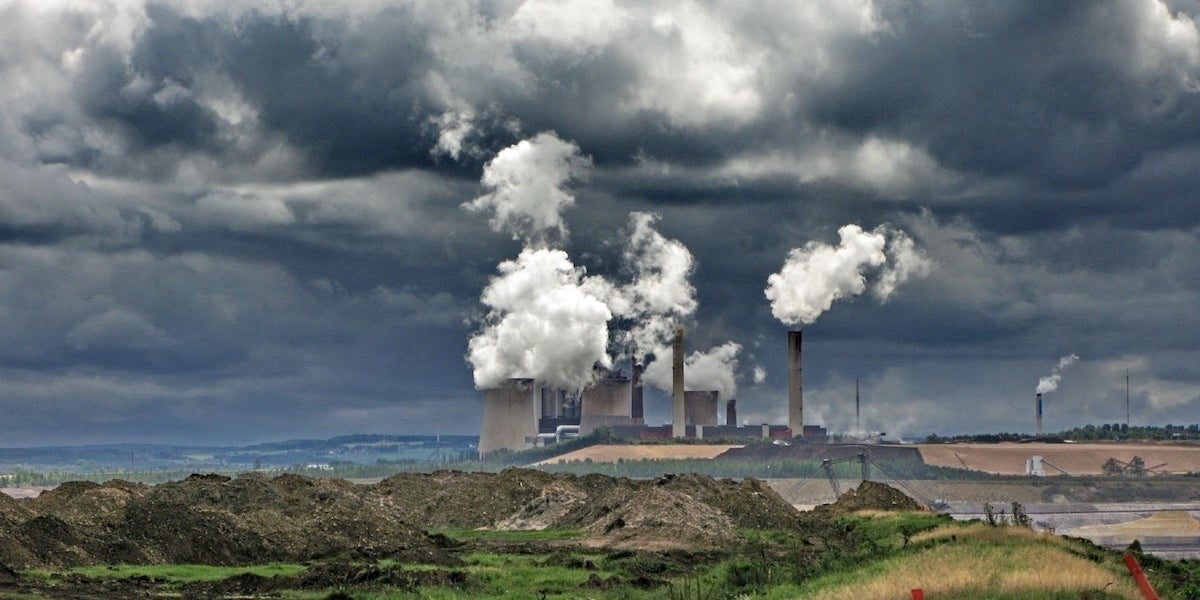 Once again, the
Trump administration has asked the U.S. Supreme Court to halt a groundbreaking constitutional climate lawsuit brought by 21 youth plaintiffs, just over a week before the case heads to trial in Eugene, Oregon.

On Thursday, the Department of Justice filed a second “writ of mandamus” petition—
an uncommonly used legal maneuver—and application for stay with the high court.

Department of Justice attorneys described the “impending harm” to the defendants as follows:

“Absent relief from this Court, the government imminently will be forced to participate in a 50-day trial that would violate bedrock requirements for agency decisionmaking and judicial review imposed by the [Administrative Procedure Act] and the separation of powers.”

In July,
the Supreme Court ruled that the Trump administration’s motion to dismiss the case was “premature.” However, that order was issued before Justice Brett Kavanaugh‘s confirmation.

Juliana v. United States, originally filed in 2015 against the Obama administration, targets the government for creating policies that encouraged climate change, and for violating the country’s youngest citizens their constitutional rights to life, liberty and property, as well as failing to protect essential public trust resources. The Trump administration inherited the case and both administrations have tried to throw out it out.

“We are 6 business days from a trial we have been preparing for for three years,” Vic Barrett, a 19-year-old plaintiff from White Plains, New York, said in a press release in response to the government’s petition. “The lengths my own government is going to to get this case thrown out and avoid trial is absurd and offensive.”

A federal judge on Monday issued another ruling that preserved the trial’s start date on Oct. 29, unless the Supreme Court or the San Francisco-based Ninth Circuit intervenes.

In the 62-page opinion, U.S. District Judge Ann Aiken largely rejected the government’s arguments to stop the case but granted a motion to dismiss President Donald Trump as a defendant.

On Friday, government attorneys filed a third writ of mandamus petition to the Ninth Circuit Court of Appeals to stay district court proceedings. The Ninth Circuit has not yet issued a decision on those filings, according to Our Children’s Trust, the non-profit group supporting the youth plaintiffs. Judges with the Ninth Circuit denied the first two petitions, saying the petitions were not justified.

“If the United States Supreme Court allows the federal branch of government to act in this manner, stops this case and denies us our right as young people to be heard in a court of law, the institutional legitimacy of this highest court will be harmed,” Aji Piper, an 18-year-old plaintiff from Seattle, added in the press release. “At this moment in our country’s history when we are so divided, it is more important than ever that the judicial branch of our government maintains the trust and respect of the American public. There is nothing great about a country that abandons its children and future generations.”