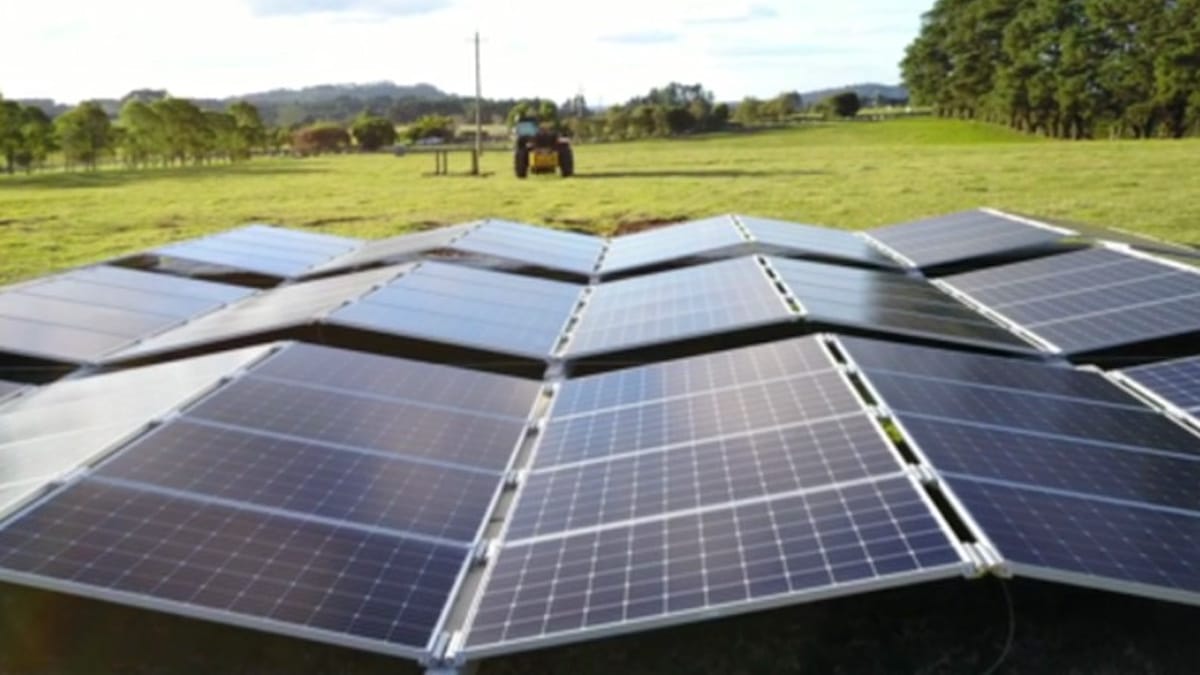 A large expanse of Australia’s deserted Outback will house the world’s largest solar farm and generate enough energy to export power to Singapore, as The Guardian reported.

The massive solar farm, which will be visible from space after it’s constructed, will lie halfway between Alice Springs and Darwin, two cities in Australia’s Northern Territory. The solar farm will occupy more than 46 square miles and cost billion to build, according to Unilad.

The remote area of the Outback where the solar panels will work is currently a massive cattle ranch, but the owner of the project, Sun Cable, hopes to start construction in 2023 with the aim of exporting energy by 2027. According to Unilad, the solar farm is expected to generate so much energy that not only will it power all of the Northern Territory, but two-thirds of the electricity will be exported via underwater cables that run 2,800 miles to Singapore, a city-state on the tip of the Malay peninsula.

Sun Cable has initiated the project by evaluating its environmental impact and making sure its project complies with regulation from the Northern Territory’s Environment Protection Authority, as the Australian Broadcasting Corporation (ABC) reported.

“We’ll be using thousands of hectares of land, and we need to closely examine the impact on the ground at the solar farm end,” Sun Cable CEO David Griffin said, as ABC reported. “There’s a lot of black soil in that country, but that’s a bit problematic for us, so we’re [planning to build] on a substantial area of soil that’s a bit different and a bit friendlier for us to construct on.”

Despite those challenges, Griffin believes the massive cattle farm called Newcastle Waters is an ideal location for the solar farm because it meets several critical requirements.

“It’s on the Adelaide to Darwin rail corridor, which is brilliant for our logistics given the enormous amount of material we’ll have to transport to the site,” he said to The Guardian. The location is also just 18 miles off the main highway that runs the length of the sparsely populated Northern Territory.

“It’s a bit of a balancing act too, because it’s far south enough to get away from the main patch affected by the wet season, so it’s a steady solar resource throughout the year,” Griffin told The Guardian. “There’s plenty of sun and not many clouds.”

The massive project is expected to supply 10 gigawatts of electricity. The sustainable energy will help the remote areas of the Northern Territory, which usually have to use energy from diesel-powered generators. The exported energy will supply 20 percent of Singapore’s energy needs, according to Unilad.

The solar farm, which is three times larger than the world’s current largest solar farm in northern China, is also expected to provide thousands of jobs related to construction and hundreds of jobs once construction is done. Griffin told The Guardian that many of the jobs will go to local Indigenous communities.