Will the U.S. Senate Stand Up for Our Future and Derail the Keystone XL? 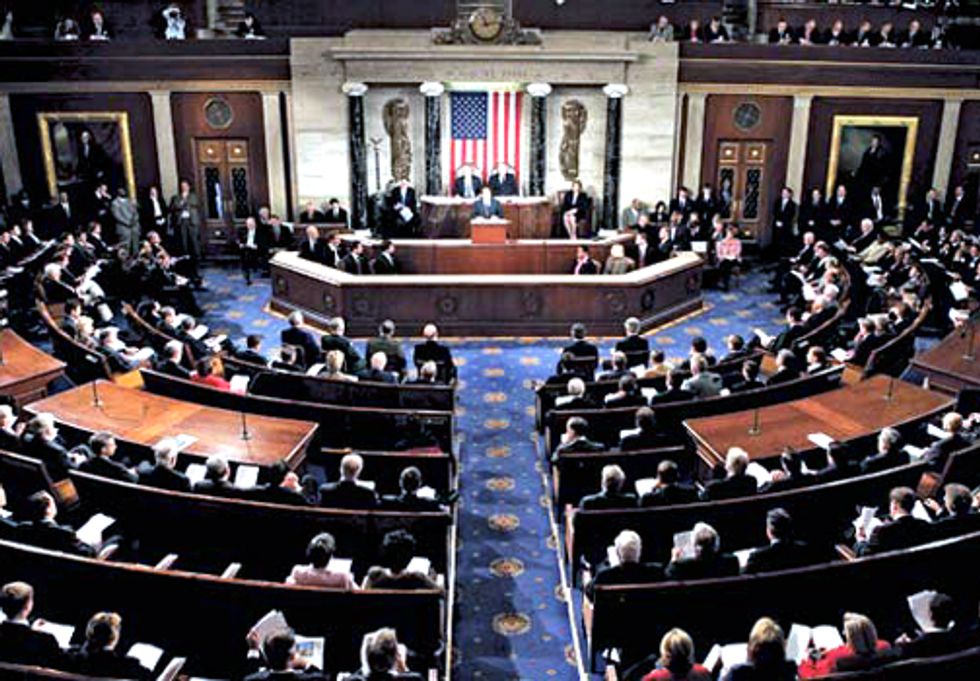 Rumor has it the U.S. Senate will consider a budget bill provision to approve the Keystone XL tar sands pipeline. Here's what they need to share with their constituents:

2) Canadian citizens are against tar sands pipelines too, fighting the Gateway Pipeline to their west coast—and through British Columbia's Great Bear Rainforest—and the Trailbreaker pipeline to carry tar sands to east to Maine.

3) It's dangerous and dirty—it's dirty tar that's diluted with chemicals and then pushed through the pipeline at high pressure, which creates very high temperatures. It's more corrosive to the pipeline than oil, so it eats away at the pipelines, which then rupture and blow.

4) The first Keystone pipeline, already operating in America, has spilled 14 times and had to be shut down twice due to safety concerns, and another one of its pipelines exploded.

5) Tar sands spill are difficult to impossible to clean up. After more than two year and nearly a billion dollars in clean up costs, the U.S. Environmental Protection Agency found that nearly 40 miles of the Kalamazoo River is still contaminated by submerged tars sands.

6) Pretty much all the oil goes to foreign countries after America takes all the risks. This will not solve our energy challenges, it will not improve our national security and it is not an American jobs program. (Thirty-five permanent jobs and 3,500 construction jobs over two years).

Those of us against this thing believe this is a bad deal for America and it'll make climate change considerably worse, faster. It will be the third new tar sands dedicated pipeline, which will lock us into a dependence on this destructive, dirty source for years to come.

We are not irrational extremists. We are people who believe that a clean and sustainable future is possible. We believe in American ingenuity when it comes to clean energy technologies. America has shown time and time again—remember the American Space Program—that with proper investment, we can meet any challenge in front of us. Tell President Obama to reject the Keystone XL Tar Sands Pipeline.

And call your U.S. Senator today. Tell them this pipeline is bad for America.