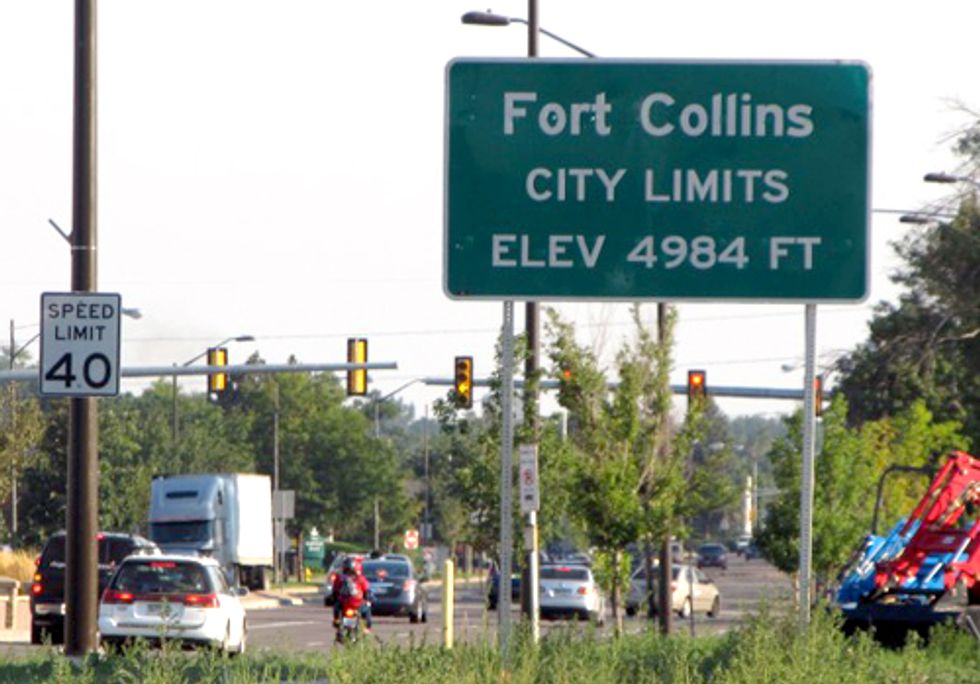 On March 5, the Fort Collins City Council passed a ban on fracking that grandfathered in the current driller, Prospect Energy LLC, allowing that driller to drill and frack on its eight currently occupied well sites in northern Fort Collins. However, three weeks later on March 19, on a flipped and contested vote, the council passed an “agreement” with that driller that included opening up 1,280 acres (two square miles) of new land inside the City of Fort Collins for drilling and fracking surrounding the Budweiser brewery. The “agreement” with the driller effectively undermines the ban and was moved forward to the Council with no public meetings or Council worksession beforehand.

As a result, Clean Water Action, Sierra Club and Frack Free Fort Collins are requesting that the moratorium stay in place and that a new agreement with the driller be negotiated.

Although the council originally voted 5-2 for the ban on fracking, the vote flip-flopped three weeks later when Mayor Weitkunat and Councilmember Horak joined in an anti-environmental majority and voted to open up two square miles for new drilling and fracking. Ironically, in the weeks leading up to the ban, Horak publicly positioned himself in the media as an anti-fracking supporter garnering a large front-page story in the Fort Collins Coloradoan and other stories in the regional media. Horak even publicly stated that he proposed the ban and helped write the language for the ordinance. Horak was quoted in the Fort Collins Coloradoan as saying:

This will ban fracking in 99.9 percent of Fort Collins and avoid a very costly lawsuit with the current operator.

But three weeks later, Horak flip-flopped and voted to open up the two square miles of land in Fort Collins for fracking. Horak’s role in the fracking ban was clouded in controversy from the beginning. A month before the vote, Horak attended a “closed-door meeting” with the Matt Lepore, state director of the Oil and Gas Conservation Commission. About the closed-door meeting, Lepore was quoted in the Fort Collins Coloradoan as saying:

We didn’t want to have an open meeting. We wanted to reach out to those (on council) who we understood were maybe a little bit more undecided on their positions.

“The moratorium needs to stay in place,” said Shane Davis of the Sierra Club. “The citizens in northern Fort Collins, especially those living around the Budweiser brewery now and in the future, are at risk of contamination from cancer-causing fracking chemicals.”

“Horak voted to open up two square miles of Fort Collins for fracking,” said Gary Wockner of Clean Water Action, a national group that advocates against fracking in cities across the Front Range of Colorado. “When the public and media were watching, Horak positioned himself against fracking, but three weeks later in a quieter vote, he flip-flopped.”

“Horak deceived the public,” said Rico Moore of Frack Free Fort Collins. “His flip-flop votes do not represent the values of Fort Collins or of his very liberal and environmentally minded district.”