Volunteers Work to Keep Climate Deniers off of Wikipedia 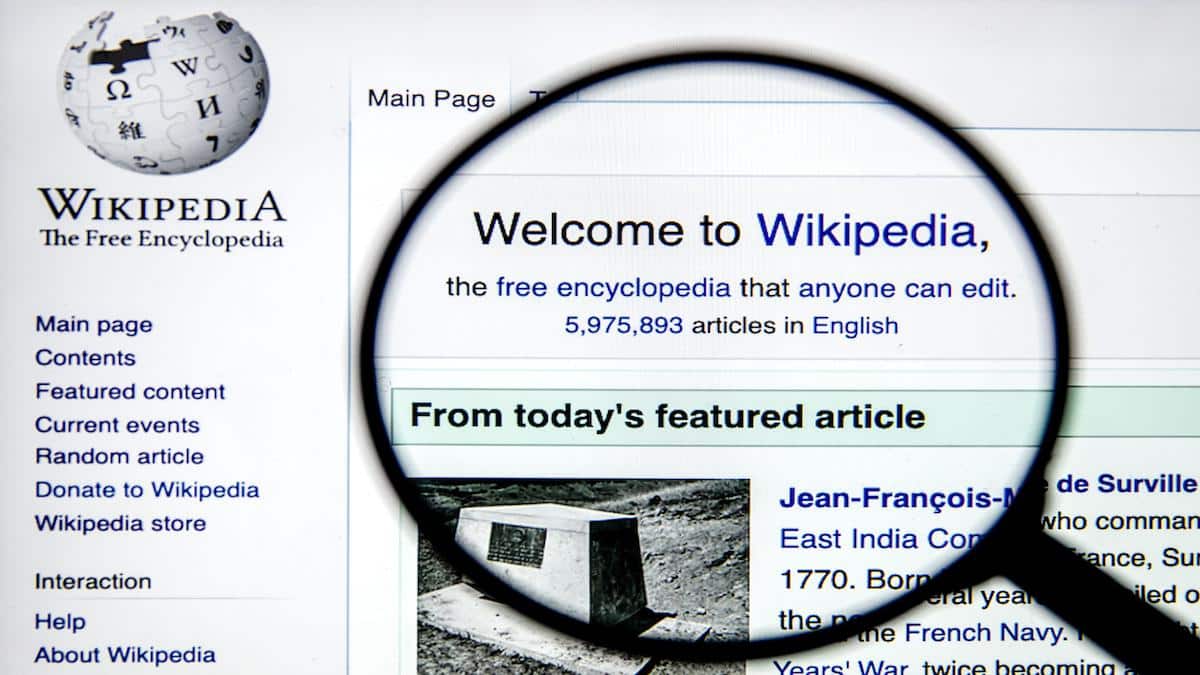 If you’ve ever written a report for school, you’ve probably been told not to use Wikipedia as a reliable source. While there’s a fountain of information on this website, Wikipedia itself notes that it isn’t a reliable source because it’s made up of user-generated content. That means just about anyone can go in and write falsehoods, which can live on until a volunteer editor makes a correction. That’s why a team of volunteers is working hard to keep climate-deniers off of Wikipedia.

English Wikipedia has over 9 billion page views every month, leaving a lot of opportunities for climate-deniers to write falsehoods and for viewers to receive that information and take it as hard truths.

Many troublesome comments have been written on climate-related pages. According to the BBC, one person wrote that climate scientists work together in a secret, Communist organization, and another person turned an entire page’s text about climate change into a hyperlink leading to a website about hoaxes.

Volunteers such as David Tetta, a former employee of the U.S. Environmental Protection Agency for over 30 years, work diligently to stop the spread of misinformation on Wikipedia. While people can still try to put out the misinformation, Tetta says that editors typically catch these errors within a few minutes or an hour most. Tetta himself puts hundreds of hours into Wikipedia.

“I’ll send [the deniers] a note on their personal page on Wikipedia saying, ‘This is vandalism, this could have consequences,'” Tetta told the BBC. “Sometimes these people get kicked off Wikipedia.”

Although climate-deniers do infiltrate Wikipedia from time to time, there are many editors and contributors putting a lot of volunteer efforts into writing thorough, well-researched articles about climate change. Wikipedia also has a requirement that statements are accompanied by legitimate sources, making it easier for editors to quickly spot and remove inaccuracies.

“Wikipedia is just an uncomfortable place to be if you want to promote a point of view that goes against science,” volunteer editor Su-Laine Brodsky, a technology writer, says. “It’s much easier to be on social media, where you can say whatever you want, and not really be held to task for it.”

Alex Stinson, of the Wikimedia Foundation, notes that about 97% of misinformation is caught quickly. In addition to the large amounts of volunteers who work on the website, there are also automated bots programmed to prevent vandalism. Some highly visited pages, like the climate change page, also require those who try to edit the page to have extensive Wikipedia editing experience before they can make changes.

Overall, Wikipedia is ramping up protection to keep the information on its website as accurate as possible, but viewers should still proceed with caution.

“Because, as a user-generated source, it can be edited by anyone at any time, any information it contains at a particular time could be vandalism, a work in progress, or just plain wrong,” Wikipedia itself states.