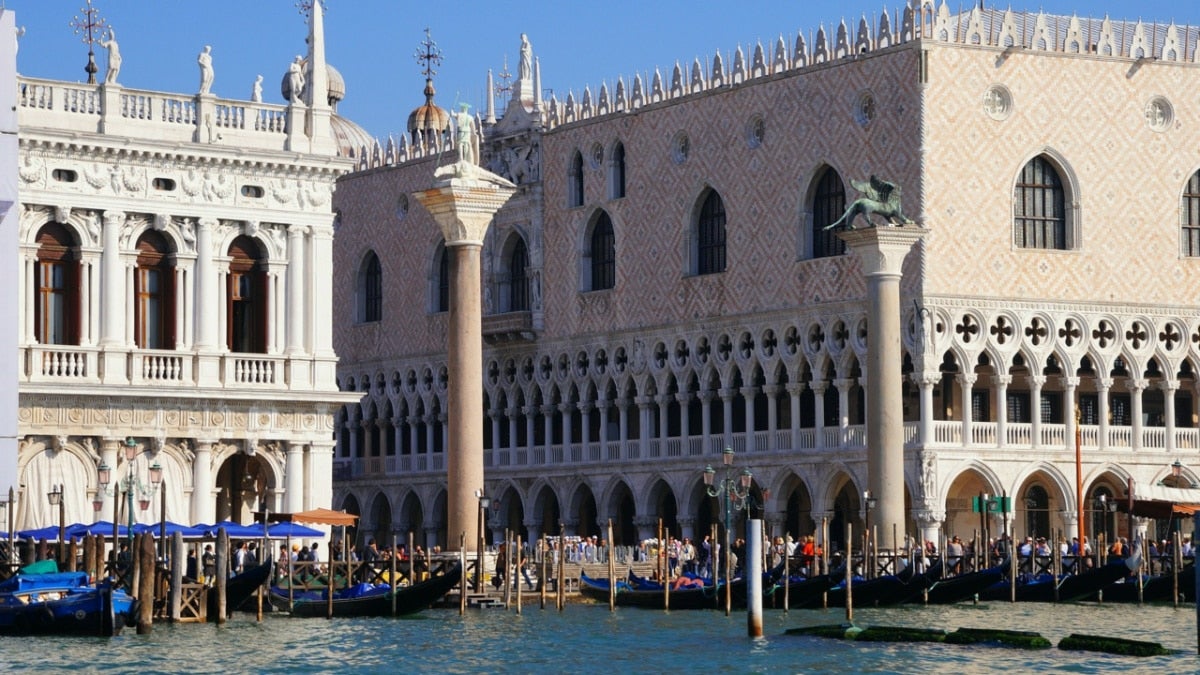 A rising tide threatened to flood Venice, Italy, on Saturday, providing the first test for the city’s long-awaited flood barrier. The tide peaked around four feet, potentially affecting more than one-third of the city, but controversial underwater barriers contained the rising waters, the AP reported.

This is due to a new flood barrier dubbed MOSE, short for Electromagnetic Experimental Module in English. The system comprises 78 barriers submerged where the Adriatic Sea meets the Venetian lagoon, which form a dam during high tides, CNN reported.

“I’d heard the [warning] sirens in the morning but I didn’t raise any of my furniture this time because the barrier lifted on the last test, and I had faith that it would work,” Sebastian Fagarazzi, co-founder of social initiative Venezia Autentica, told CNN. “This is historic.”

The MOSE system has been in development since 1984, but corruption, ballooning costs and concerns from environmental groups created delays, The New York Times reported.

“We found a difficult situation and slowly, slowly we’ve been able to resolve things,” Giuseppe Fiengo, one of the commissioners who have overseen the project since 2014, told The New York Times. “The important thing is that today, for the first time, with high water, Venice didn’t flood.”

The timing of the successful test is a welcome relief to Venetians who endured the city’s worst flooding in 53 years in November 2019 and who see the climate crisis as a mounting threat that will jeopardize the survival of the city, reported Reuters.

Despite MOSE’s success on Saturday, there is still infrastructure work to be completed on the barriers. The plan is for the barriers to rise when the tide passes 3.6 feet above normal levels. However, the current threshold is 4.2 feet until the MOSE system is finished, according to the AP.

Saturday’s tide levels were a fraction of what Venice experienced last year when the tide rose six feet above sea level. While engineers say the barrier will protect the city from tides up to 10 feet high, the MOSE system has not yet been tested in those conditions, The New York Times reported.

Some noted that rising sea levels caused by the climate crisis might force the barriers to stay up half the year, which would harm shipping channels and turn the Venetian lagoon into a swamp.

“With climate change, there’s a chance that the floodgates could be employed 150-180 days a year, becoming an almost fixed barrier and severing the lagoon’s relation to the sea,” Cristiano Gasparetto, an architect and former provincial official who has long opposed the project, told The New York Times. “If the lagoon is cut off from the sea for long periods, it dies, because the natural exchange of waters stops, and all of its organic life risks decaying,” he added. “If the lagoon dies, Venice dies.”

The mayor, however, celebrated a device that may bring relief to Venice.

“Today, everything is dry. We stopped the sea,” mayor Luigi Brugnaro said according to Reuters. “Lots of bad things have happened here, but now something wonderful has happened.”