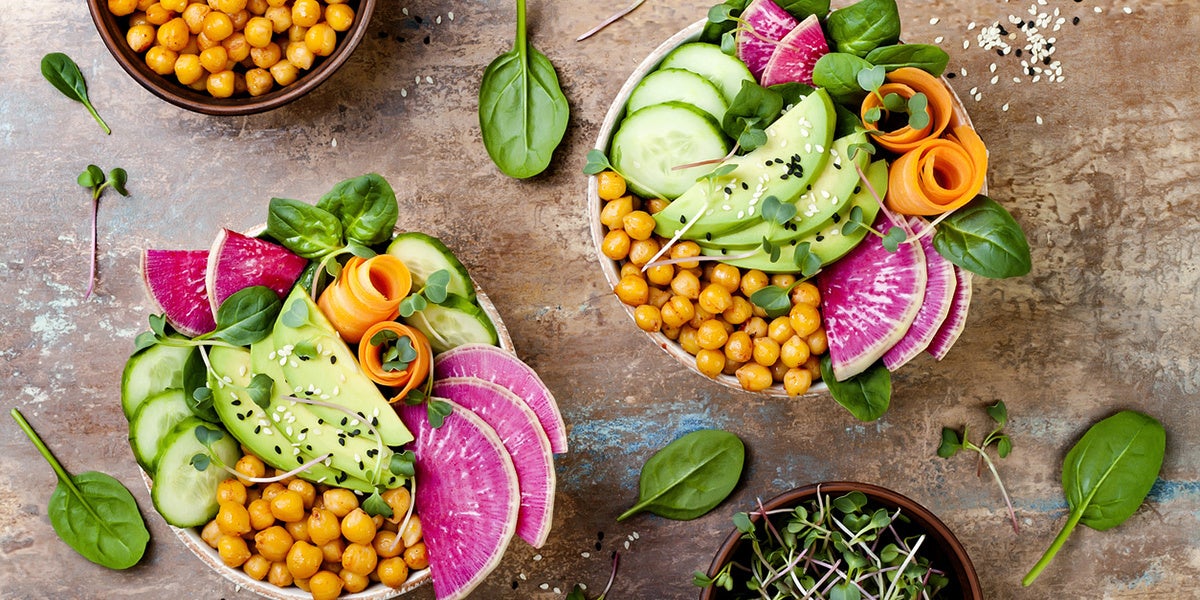 A groundbreaking study by Tulane University and the University of Michigan published in Environmental Research Letters found that meat, dairy and egg consumption is responsible for nearly 84 percent of food-related greenhouse gas emissions in the U.S.

Scientists analyzed the effects of more than 300 foods and the diets of 16,000 Americans. They found that only 20 percent of Americans, those who eat the most animal products, make up 46 percent of diet-related emissions overall on an average day.

Plant-based foods like fruits, vegetables, cereals and grains, and nuts and seeds, make up a mere three percent of diet-related emissions. Legumes were found to be the least harmful to the planet, with pulses accounting for just 0.3 percent of greenhouse gas emissions.

“Reducing the impact of our diets—by eating fewer calories and less animal-based foods—could achieve significant reductions in greenhouse gas emissions in the United States,” said Martin Heller, a researcher at the University of Michigan. “It’s climate action that is accessible to everyone, because we all decide on a daily basis what we eat.”

This is hardly the first time eating animal products has been deemed harmful to the planet. Last year, the Alliance of World Scientists, a group of 15,000 scientists from 184 countries, concluded that humans must change their behavior and switch to a plant-based diet to prevent environmental destruction.

Raising animals for food produces more greenhouse gas emissions than all the cars, planes and other forms of transportation combined. According to the Food and Agriculture Organization of the United Nations, carbon dioxide emissions from raising farmed animals make up about 15 percent of global human-induced emissions, with beef and milk production as the leading culprits. In fact, even without fossil fuels, we will exceed our 565-gigaton CO2e limit by 2030.

Furthermore, simply by avoiding animal products, we can cut our carbon footprints in half. A pound of beef requires 13 percent more fossil fuel and 15 times more water to produce than a pound of soy.

There is no such thing as sustainable meat. Plant-based alternatives to meat, dairy and eggs take a mere fraction of the resources to produce than their animal-based counterparts. It’s time for anyone who cares about the future of our planet to take action and ditch animal-based products altogether.

But a vegan diet isn’t just good for the planet; it also spares countless animals a lifetime of misery at factory farms. Pigs, cows, chickens and other farmed animals suffer terribly from birth to death.

So what are you waiting for? Join the millions of people who are helping to protect farmed animals and the planet by switching to a vegan diet. Click here to get started. And check out Mercy for Animals’ Pinterest page for thousands of recipe ideas.

Joe Loria is the communications and content manager at Mercy For Animals.