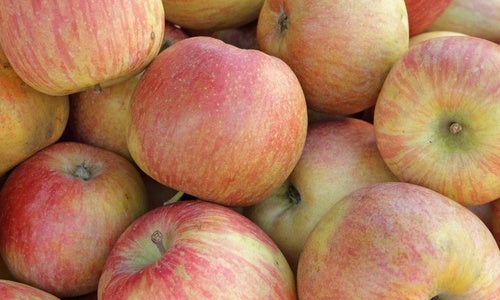 The U.S. Department of Agriculture’s (USDA) approval of imported fresh apples from China could threaten American consumers and apple growers. Thanks to China’s widespread pollution and food safety problems, we could see apples with dangerous chemical residues imported into the U.S. A 2014 survey by the Chinese government found that one-fifth of the country’s farmland was polluted with inorganic chemicals and heavy metals including arsenic, cadmium and nickel. 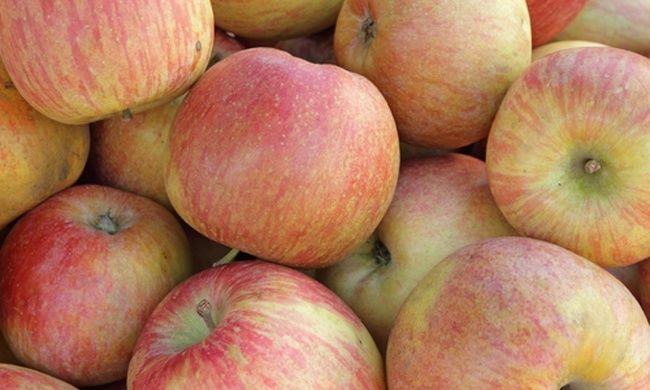 China’s lax food safety oversight has exposed people in China and worldwide to dangerous foods. The Food and Drug Administration is already unable to monitor the growing flood of imported food, and today’s approval of even more imports will make it difficult for border inspectors to stop apples and apple products from China with residues of pesticides and contaminants, such as arsenic.

Allowing Chinese apple imports could also pose a risk to American apple orchards because the imports could harbor hidden invasive pests, including the destructive Oriental fruit fly and other insects. USDA approved Chinese apple imports in exchange for China opening its market to U.S. fresh apple exports. But China will be entrusted with the responsibility of ensuring that these commercially destructive invasive insects would not hitch a ride to America.

USDA must halt the approval of these irresponsible approvals of more imported fruit products from China and quickly withdraw the pending decision on allowing importing citrus fruits from China.