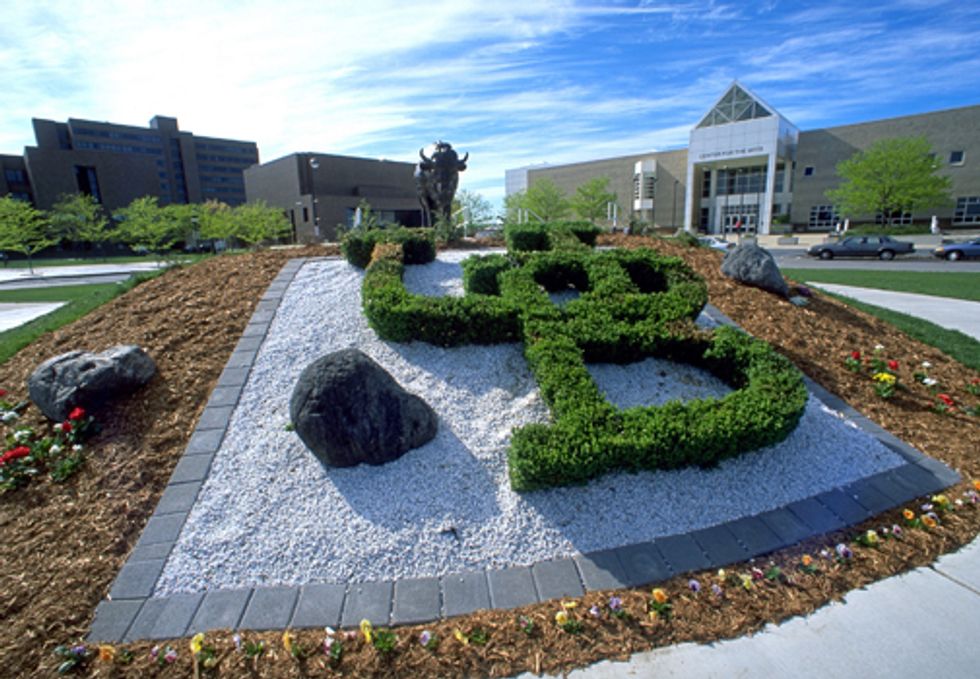 The Public Accountability Initiative (PAI) has upped the ante on DeSmogBlog's reporting on what we coined a "Shill Gas Study" recently conducted by SUNY Buffalo.

In our critique of the "study" we pointed out the fact that all of the authors and nearly the entire peer review board of the study, other than one person, was or has been connected to the oil and gas industry.

The study, published by the brand new SUNY Buffalo's Shale Resources and Society Institute and titled "Environmental Impacts During Shale Gas Drilling: Causes, Impacts and Remedies," was also, as we pointed out, based on likely purposefully flawed methodology. We wrote:

The Shale Resources and Society Institute "study" concluded that between Jan. 2008-Aug. 2011, "1,844 of the [Pennsylvania Department of Environmental Protection (DEP)] violations [by the gas industry], or 62 percent, were administrative and preventative in nature. The remaining 1,144 violations, or 38 percent, were environmental in nature."

Taking our reporting a step further, PAI published a study this week titled, "The UB Shale Play: Distorting the Facts about Fracking," which offered additional critiques of the methodology of SUNY Buffalo's "study." PAI explained in a press release:

[We] conducted an analysis of the report and identified a number of problems that undermine its conclusion: data in the report shows that the likelihood of major environmental events has actually gone up, contradicting the report’s central claim; entire passages were lifted from an explicitly pro-fracking Manhattan Institute report; and report’s authors and reviewers have extensive ties to the natural gas industry.

Serious flaws in the report suggest that the brand-new institute is not so much a venue for the independent study of fracking-related issues as it is a vehicle for industry-friendly propaganda, taking advantage of the University at Buffalo’s independent brand in order to advance a very particular agenda.

Some of the flawed items PAI points out, include:

These examples are but the tip of the iceberg and it'd be one thing if no media outfits were reporting on the so-called "findings" of the "independent study."

“The report’s inaccurate and biased analysis and the authors’ conflicts of interest suggest that the University at Buffalo is being used as an academic front for gas industry misinformation, rather than as a venue for independent, informative analysis,” said Kevin Connor, director of PAI in a press release. “This is an unfortunate example of industry spin being given much greater weight than it is worth, and the University at Buffalo is implicated in this deception.”

PAI's report is worth reading on the whole.