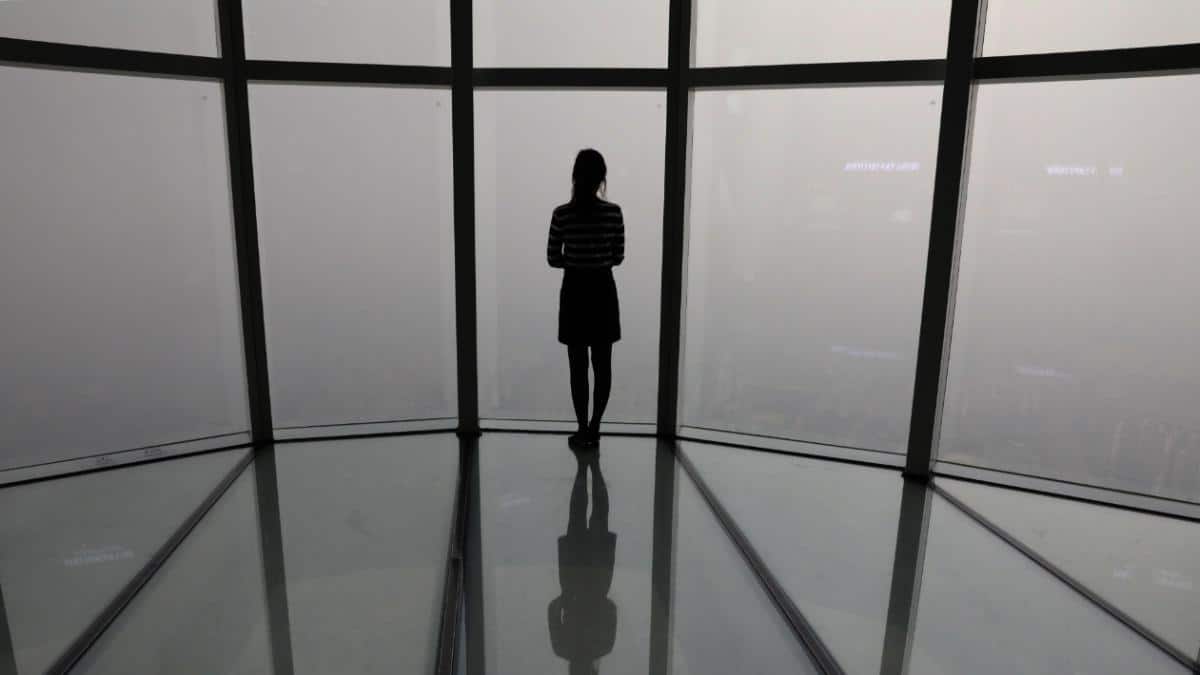 A South Korean woman looks at a view of Seoul shrouded by fine dust during a polluted day on March 06, 2019 in Seoul, South Korea. Chung Sung-Jun / Getty Images

As the United Nations on Thursday released a report on the triple emergency of the climate crisis, the destruction of wildlife and habitats, and deadly pollution, the head of the world body sounded the alarm on what he called humanity’s “senseless and suicidal war on nature.”

“I want to be clear. Without nature’s help, we will not thrive or even survive,” said Guterres. “For too long, we have been waging a senseless and suicidal war on nature. The result is three interlinked environmental crises—climate disruption, biodiversity loss, and pollution—that threaten our viability as a species.”

“They are caused by unsustainable production and consumption,” he added. “Human well-being lies in protecting the health of the planet. It’s time to reevaluate and reset our relationship with nature. This report can help us do so.”

⚠️ Humanity is waging a senseless war on nature.

This trio of crises: #ClimateChange, biodiversity loss & pollution must be addressed together.

Among the report’s recommendations are carbon taxes; a redirection in the nearly trillion in annual worldwide subsidies to sectors including fossil fuels, mining, industrial agriculture, and fishing “toward alternative livelihoods and new business models;” and re-envisioning indicators of economic performance so that the value of mitigating the climate emergency, preserving ecosystems, and reducing pollution count—not just GDP.

Additionally, the report asserts that “changes in patterns of consumption are critical to transforming food, water, and energy systems and can be achieved through altered norms in business and cultural practices.”

“Changing the dietary habits of consumers, particularly in developed countries, where consumption of energy- and water-intensive meat and dairy products is high, would reduce pressure on biodiversity and the climate system,” the report states. “These habits are a function of individual choices but are also influenced by advertising, food and agricultural subsidies, and excess availability of cheap food that provides poor nutrition.”

Robert Watson, the report’s lead author, told Al Jazeera that “vested interests” were thwarting many of the policies and actions needed to make peace with nature.

“If we can get the business community to work with governments around the world, I’m optimistic we can start to move in the right direction,” he added.