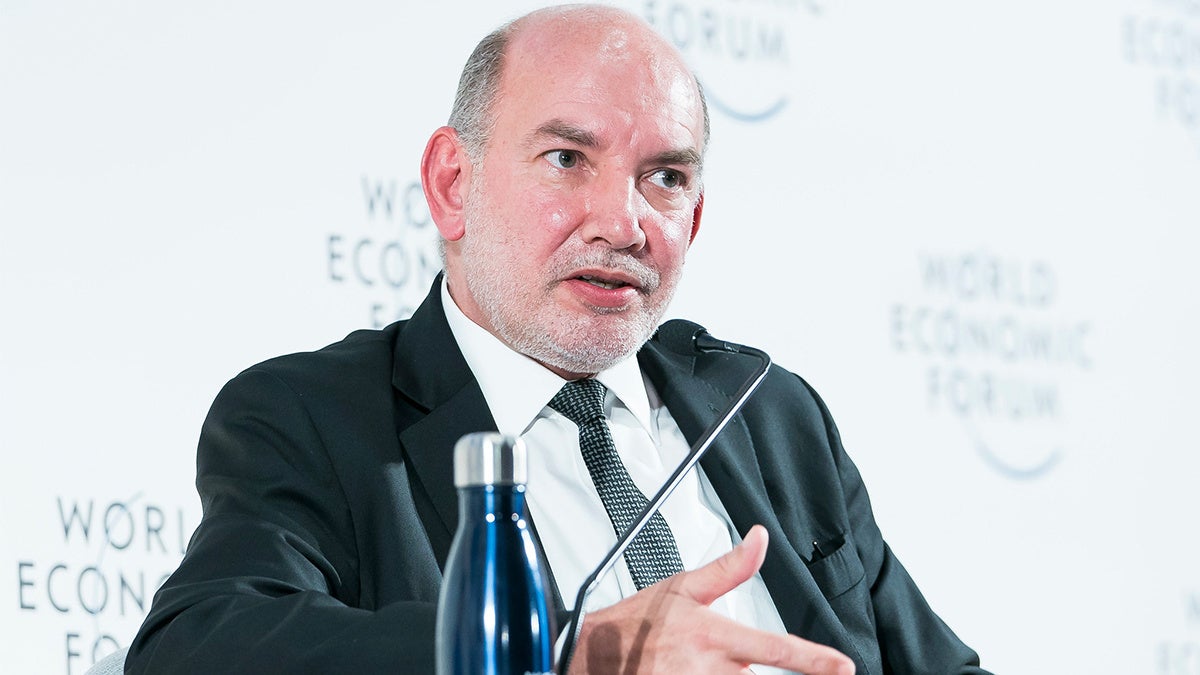 When United Nations Secretary-General Antonio Guterres decided to hold a high-level climate summit in conjunction with this year’s General Assembly kicking off next week, he was well aware of the paradox of his initiative.

In essence, he would be calling on the world’s leaders to take part in a decidedly multilateral event addressing what many experts and ordinary people – especially the world’s youth – consider to be the most urgent issue facing humanity. Yet he would be doing so at a time when global impulses have turned sharply away from multilateral action.

Mr. Guterres’ answer was to try to tap into global trends rather than fight them.

Rather than trying to get the U.N.’s 193 member states – big and small, rich and poor, developed and developing – to agree to the same goals, Monday’s summit will focus on individual countries: how each is addressing the climate crisis, and how each can do more.

Whether it’s big carbon emitters acting to reduce their footprint, or small contributors to the problem taking big steps to adapt to the impact of climate change, the focus will be on the actions that countries are taking – to mitigate the human activities leading to rising temperatures, and, increasingly, to adapt to the impact.

Instead of a blame game, more chronicling of the dire consequences of climate change, or pursuit of global accord on a crisis that more of humanity is experiencing firsthand each year, the idea is to encourage action.

Thus Monday’s summit will showcase the most promising innovations for limiting the projected global temperature rise, highlight best practices and progress in adapting to what’s already happening, and encourage their wider implementation.

“Paris is an agreement negotiated among member states, and it is a great achievement,” says Luis Alfonso de Alba, the secretary-general’s special envoy for the climate summit, referring to the 2015 international climate accord aimed at curtailing global carbon emissions and thus limiting the rise in global temperatures. “But we are not any longer at the stage of negotiation,” he says. “Now we are at the stage of implementation, and in implementation the role of multilateralism is very different.”

The focus now is less on talk and more on action, “finding ways for all the members of the U.N. family to coordinate much better and turn to implementation,” Mr. de Alba adds, “in an effort that goes country by country and encompasses all regions of the world.”

Aides to Mr. Guterres say the U.N. leader is “well aware” of the turn against conventional multilateralism and the challenge that presents to efforts to address any global issue. Yet while U.N. officials note with a certain sense of relief that Monday’s summit will not rise or fall based on a negotiated outcome or any one country’s participation, they also underscore the urgency of the crisis that compelled the secretary-general to find a way to keep climate at the top of the global agenda.

“It’s quite evident the political will is still lacking – if you compare [today] to where we were at the time of Paris, it’s not at its best,” says Mr. de Alba, a Mexican diplomat whom Mr. Guterres tapped in part because of his experience with climate diplomacy as far back as the failed 2009 Copenhagen summit.

“That lack of political will is one of the reasons for this summit,” he says. “We need to correct that.”

But not with a big come-together negotiating session. Instead, Mr. Guterres sent out invitations to world leaders offering them a turn on the coveted U.N. global stage – but only if it is for the purpose of making new commitments to the climate fight: new emissions reductions, mitigation actions such as reforestation, or commitments to implement innovative ideas for adapting to the impacts of climate change.

The focus on action coincides with Mr. Guterres’ call for countries to update – meaning above all to increase – their Paris agreement commitments, known in U.N. bureaucratese as NDCs, or “nationally determined contributions.”

Over the past months that Mr. Guterres has dispatched his climate summit envoy around the world to galvanize global action, the urgency of the crisis has become only more evident. Scientific reports are finding even faster global temperature increases than anticipated, and accelerated polar ice-sheet melting is leading to faster ocean-level rises. The frequency of once-in-a-generation severe weather events has accelerated.

Yet despite the seemingly daily onslaught of bad and even frightening news, Mr. de Alba has infused his globe-trotting with specific language that highlights the positive arguments for taking action and the motivational aspects of addressing a global existential crisis by tapping into the human spirit.

He speaks of the “opportunities of action.” For example: the economic activity generated by a shift to renewable energy resources, the rising living standards that can accompany developing countries’ efforts to shift to sustainable development, and the benefits for all, including private enterprise, of spreading the “tools for climate action” to all corners of the globe.

“There are opportunities associated with changing the trajectory we are on, and governments need to be more aware of that and more active in implementing the tools for climate action,” Mr. de Alba says.

Asked for examples, he cites two without hesitation: how solar and wind energy-production projects have enabled developing countries to take electricity to some of their more remote and least-served areas, enabling more children to attend lighted schools (and to study after the sun goes down) and small farmers to become more efficient and productive; and how in the decade since the Copenhagen summit, renewable energy sources have gone from the distant and prohibitively expensive ideal to the less expensive option (compared with fossil fuels) for a rapidly growing portion of humanity.

“We see that a virtuous cycle is developing,” he says, “where [governments] are looking at the opportunities and benefits for their people” in taking aggressive action to reduce emissions and to adapt to the changes already occurring.

Another encouraging sign that Mr. de Alba says has justified promoting the climate action summit in positive and encouraging terms rather than with dire and depressing admonitions is the development of a global youth movement for climate action. In recognition of that movement, the U.N. will hold a youth climate summit Saturday that will draw activists as young as teenagers from across the globe who are imagining and implementing ways of addressing climate change at the grassroots level.

Aides to Mr. Guterres say he remains “sanguine” in part because of the way nongovernmental actors – from civil society and youth activists to private businesses – are pressing sometimes lagging governments to do more. They note the U.N. chief likes to cite the case of the United States – a major emitter where states and municipalities are joining large corporations, environmental activists, and climate scientists to take action, even as the federal government lags behind.

As a good emissary should, Mr. de Alba reflects the chief’s goals and outlook, including his optimism.

Yes, after some initial post-Paris successes, global carbon emissions are again on the rise. And yes, signals are flashing that the wide-ranging effects of climate change are strengthening and accelerating. As Mr. Guterres told journalists at the U.N. recently, “We are in a race, and right now we’re losing that race.”

That’s why the U.N. chief insisted on calling a climate action summit even if the global winds have turned against multilateral action, Mr. de Alba says.

But the conviction that the race can still be won, through action and redoubled commitment by every country, is also what justifies a sense of optimism, he says.

This story originally appeared in Christian Science Monitor. It is republished here as part of EcoWatch’s partnership with Covering Climate Now, a global collaboration of more than 250 news outlets to strengthen coverage of the climate story.