Only a Third of UK’s Plastic Food Packaging Is Recyclable 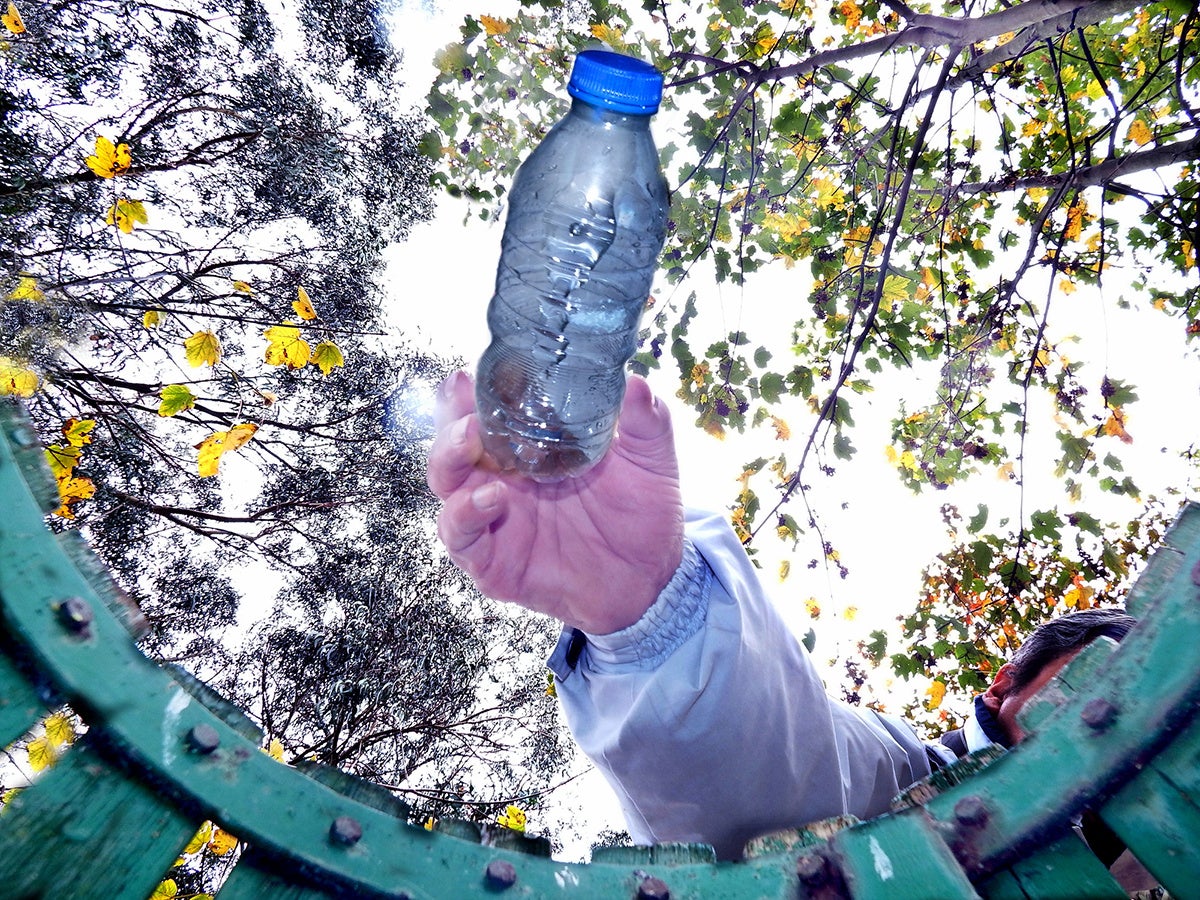 Local governments in England and Wales have said that only about a third of the plastic food containers recycled by their constituents are actually able to be processed in recycling facilities, BBC News reported Saturday.

The rejected plastics are usually low-grade mashups of polymers or black plastics that cannot be scanned by recycling machines because of their color.

“It’s time for manufacturers to stop letting a smorgasboard of unrecyclable and damaging plastic flow into our environment. We’ve been calling for producers of unrecyclable material to develop a plan to stop this from entering the environment for years,” LGA environment spokesperson Judith Blake told The Guardian.

The LGA proposed five fixes that would reduce the number of unrecyclable plastic food containers, according to The Guardian.

1. Make yogurt containers with the same material as plastic water bottles, instead of a hard-to-recycle mix of polypropylene and polystyrene.

2. Also make margarine and ice cream tubs from the same plastic as water bottles, instead of polypropylene.

3. Make fruit and vegetable baskets from fewer, more easily recyclable materials instead of a mix of polymers.

4. Make bakery trays from more easily recyclable materials, instead of a mix of polymers.

5. Change the color of black plastic packaging for microwave goods so that it can be scanned and recycled more easily.

The use of black plastic is especially ridiculous because it is only used for aesthetic reasons, LGA councillor Peter Fleming told BBC News.

“It’s almost criminal to think that some of the plastics being used are difficult to recycle, and black plastic is almost impossible to recycle,” Fleming said.

The UK grocery industry is in the process of trying to make a change. More than 40 companies signed the “UK Plastics Pact” in April, promising, among other things, to make sure all packaging was reusable, recyclable or compostable by 2025.

The plastics industry says that a much as 80 percent of existing packaging could be made more recyclable, BBC News reported.

Globally, a 2017 study found that only 9 percent of all plastic waste has been recycled, with 79 percent ending up in landfills or the environment, National Geographic reported.

“This kind of increase would ‘break’ any system that was not prepared for it, and this is why we have seen leakage from global waste systems into the oceans,” University of Georgia environmental engineer Jenna Jambeck told National Geographic.