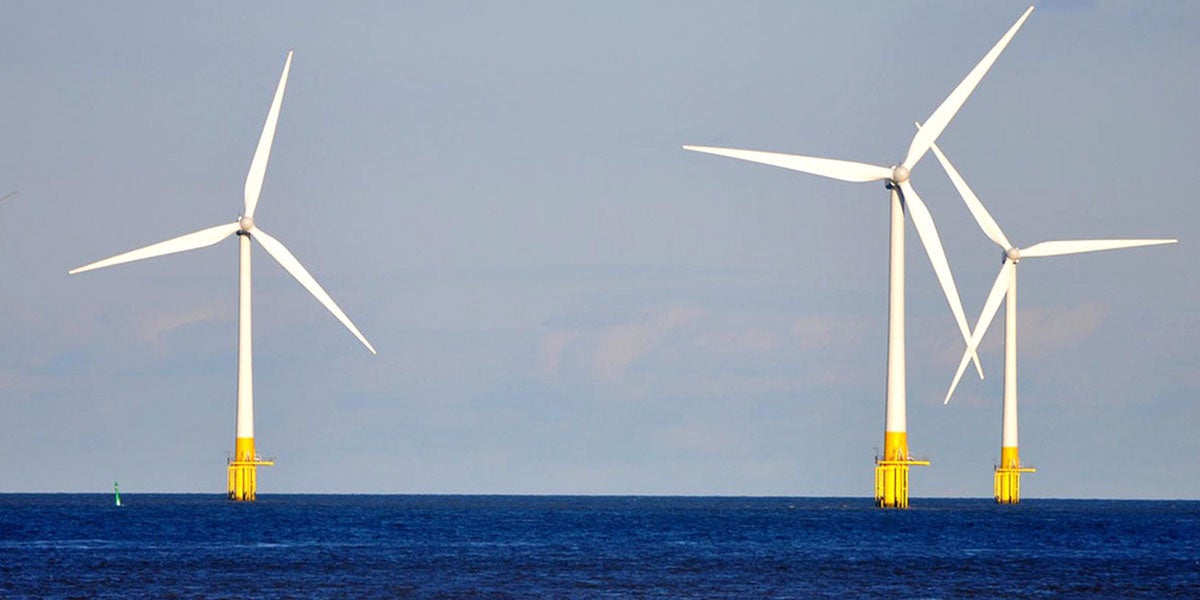 Coal, which was once king in Great Britain, has continued its evident decline.

Absolutely zero coal was used to generate energy in UK power stations between 10:25 p.m. on Monday until 5:10 a.m. on Thursday, according to data compiled by
Bloomberg. That’s a history-making run of 55 hours.

Also, as the
Independent pointed out, this is the first time in 136 years the nation has gone more than two days without using coal power. Britain was the first country to use coal for electricity, when London opened the Holborn Viaduct power station in 1882.

The country’s previous record of 40 coal-free hours occurred in October.

On Wednesday, wind produced a third of the national energy demand, overtaking gas and nuclear.

In January, the UK government announced plans to phase out coal generation by 2025. Investment in renewable energy has ramped up in recent years due to UK and EU targets for reductions in carbon emissions.

Earlier this month, the world’s most powerful wind turbine was successfully installed off the coast of Aberdeen, Scotland. The 8.8-megawatt MHI Vestas wind turbine has a tip-height of 627 feet and a blade length of 262 feet.

“One rotation of this enormous structure is sufficient to power the average UK home for an entire day,” Vattenfall EOWDC project director Adam Ezzamel
touted then.

It was the first of 11 turbines that will stand at Vattenfall’s future European Offshore Wind Deployment Centre (EOWDC), Scotland’s largest offshore wind test and demonstration facility.

“The UK benefits from highly diverse and flexible sources of electricity and our energy mix continues to change,” Fintan Slye, the National Grid’s director of UK systems operations, told the Independent.

“However,” he added, “it’s important to remember coal is still an important source of energy as we transition to a low carbon system.”