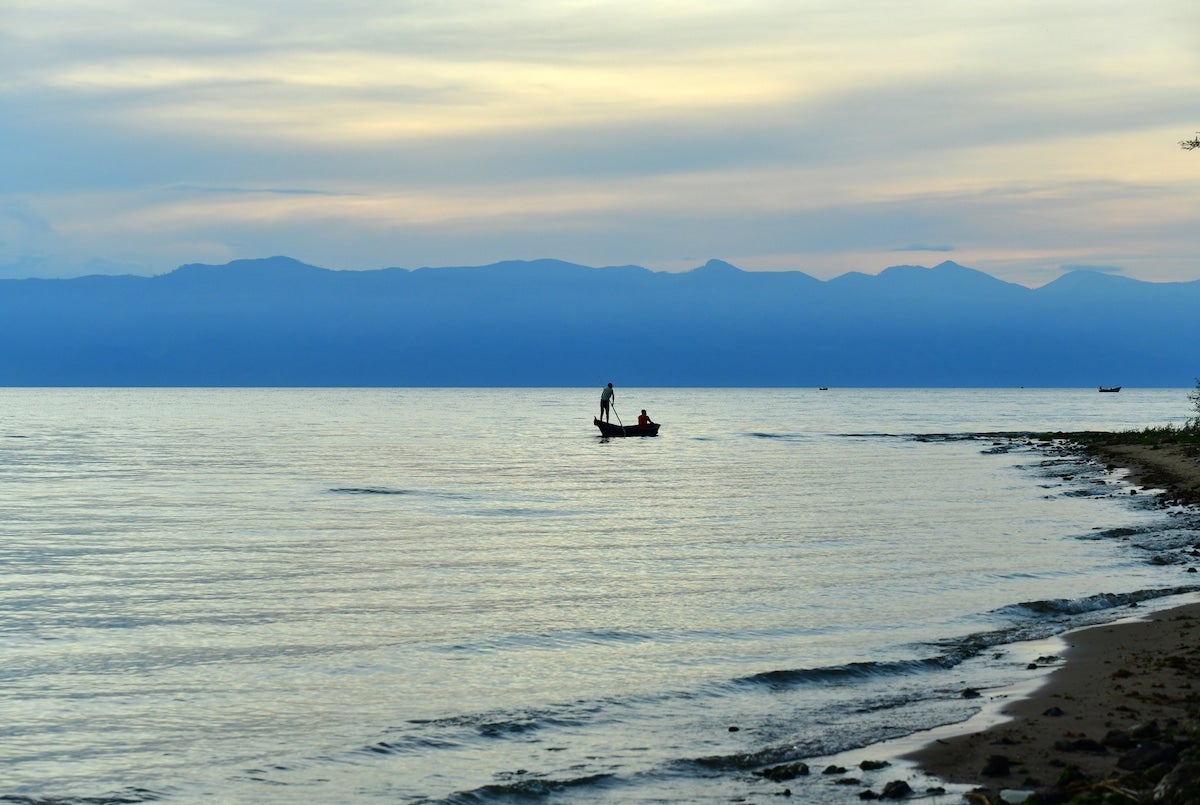 Total announced Tuesday that the companies would spend more than $10 billion to develop oil fields in Uganda and build a pipeline network both within the landlocked country and through Tanzania, which has a coastline.

“In the name of the joint venture partners and… TotalEnergies, I declare the final investment decision for the Lake Albert development project,” TotalEnergies Chief Executive Patrick Pouyanne said when he announced the deal, as Reuters reported.

The project would exploit oil reserves underneath Lake Albert, which sits between Uganda and the Democratic Republic of Congo, AllAfrica reported. The reserves were first discovered in 2006, but have yet to be accessed because of a lack of infrastructure, as well as disagreements between the Ugandan government and oil companies.

“This milestone puts us on the path to first oil in 2025,” Uganda’s Minister of Energy and Mineral Development Ruth Nankabirwa Ssentamu said in a speech now that the deal has finally been signed, as AllAfrica reported.

Accessing the oil would mean building a 1,443-kilometer (approximately 897 mile) heated pipeline from Hoima, Uganda to the Tanzanian port of Tanga on the Indian Ocean, according to 350.org. The so-called East African Crude Oil Pipeline (EACOP) would be the largest heated crude-oil pipeline in the world and is vehemently opposed by climate activists.

“The future of East Africa relies on building sustainable, diversified and inclusive economies – not by letting huge multinational corporations like Total extract resources and keep the profit,” 350Africa.org regional director Landry Ninteretse said in a statement reported by 350.org. “The impacts of building the East Africa Oil Pipeline will be devastating for our communities, for wildlife and for the planet.”

In particular, activists are concerned about the pipeline’s potential impact on water resources for millions of people in Tanzania and Uganda, vulnerable ecosystems and the climate crisis. Uganda’s oil reserves amount to 6.5 billion barrels, 1.4 billion of which are actually recoverable, government scientists estimate, according to AllAfrica.

However, despite Tuesday’s announcement, activists argue that the funding for the pipeline is not secure, according to 350.org. Activists are putting pressure on banks not to finance the project, and several major players have agreed. Campaigners say the project is at least $2.5 billion short on necessary funds.

“The people benefitting from this aren’t local communities, they are rich European banks and oil companies like Total,” 350.org France campaigner Isabelle l’Héritier said in a statement reported by 350.org. “Over 260 organisations are urgently trying to convince banks around the world to rule out supporting this disastrous project. Eleven banks, including three French banks, have already pulled out.”

While Total has committed to achieving net zero emissions by 2050, according to its website, the new project shows it is still investing in new fossil fuel extraction.

That would mean developing enough solar, wind, geothermal and other renewable projects to produce one gigawatt of electricity by 2030.