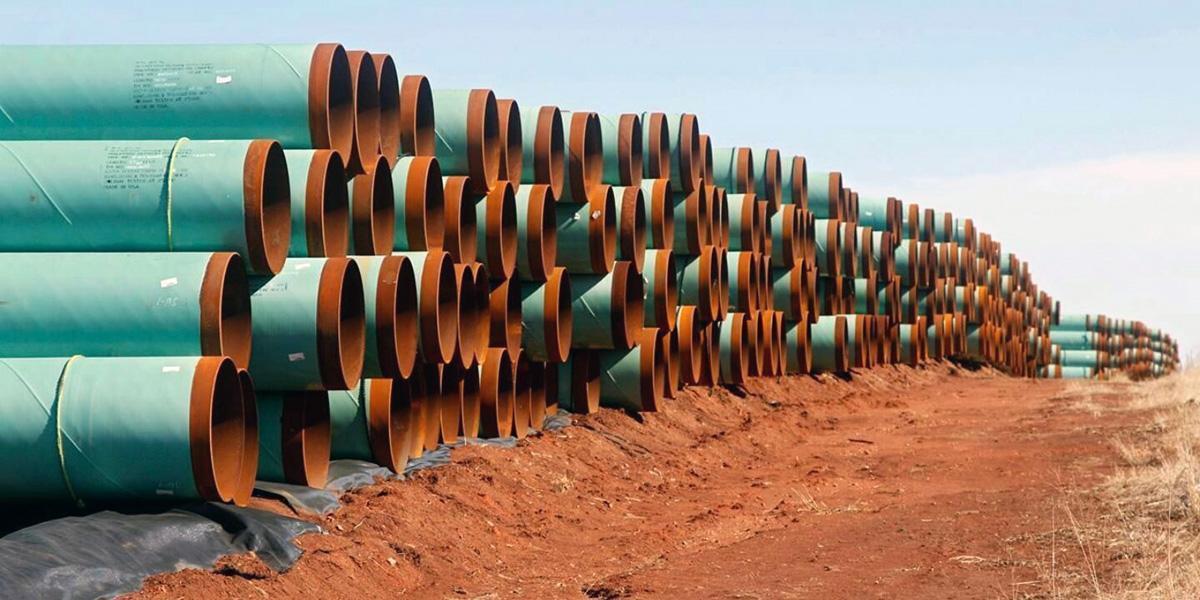 Those failures violate the National Environmental Policy Act and are the focus of today’s lawsuit, filed in U.S. District Court in Montana’s Great Falls Division by the Center for Biological Diversity, Friends of the Earth, Natural Resources Defense Council and other organizations.

“This dirty pipeline is a loaded gun pointed at our climate and some of America’s most vital water supplies and we won’t let Trump pull the trigger,” said Kierán Suckling, the Center for Biological Diversity’s executive director. “This arrogant administration wants to ram this massive pipeline through with zero consideration of oil-spill risks or the immense harm Keystone will do to endangered wildlife. But Trump’s alternative facts and contempt for our environment won’t stand up in court.”

Keystone XL would carry up to 35 million gallons of oil every day from Canada’s tar sands—one of the dirtiest, most carbon-intensive energy sources in the world—to refineries in Texas. The 1,700-mile pipeline would cross rivers, streams and wetlands that are a source for drinking water for millions of people and provide habitat for at least 20 rare and endangered species, including whooping cranes, pallid sturgeons, interior least terns and piping plovers.

Since 1986, pipeline accidents have spilled an average of 76,000 barrels of oil and other substances per year or more than three million gallons. Federal officials estimate that Keystone XL will spill up to 100 times during its lifetime.

In approving the pipeline, the State Dept. relied on a 2014 environmental analysis completed by the Obama administration, which, despite the analysis being incomplete and deficient, ultimately rejected the Keystone XL pipeline for not being in the national interest and for having significant environmental impacts.

Even though the 2014 analysis grossly underestimated the pipeline’s impacts on the rate of tar-sands development, it still found that the pipeline would pose significant threats to human health and the environment.

“For almost a decade, Americans have fought to stop the dirty Keystone XL pipeline from polluting our air and water,” said Erich Pica, president of Friends of the Earth. “We cannot stand by and allow oil and gas companies to ruin our climate and pollute our land, water and sacred cultural sites. This litigation continues our resistance to Big Oil and Trump’s war against our health and planet.”