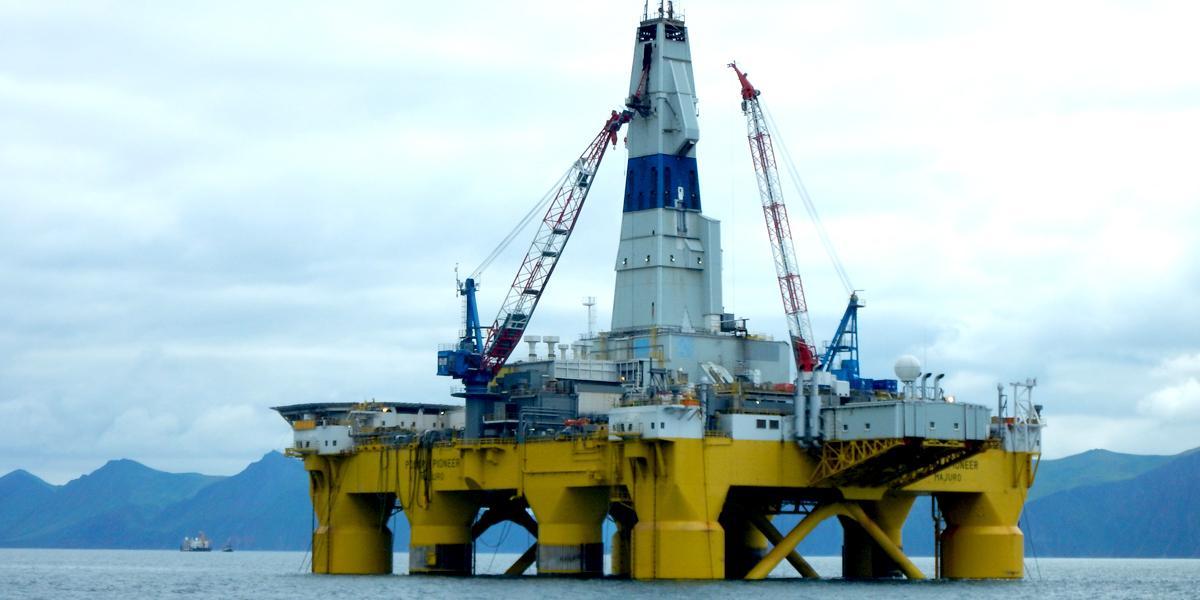 President Trump plans to sign an executive order today intended to aggressively expand drilling in protected waters off the Atlantic and Arctic oceans.

The new EO will direct U.S. Interior Sec. Ryan Zinke to review the current offshore drilling plans, which limits most drilling to parts of the Gulf of Mexico and Alaska’s Cook Inlet, and reexamine opening parts of the Atlantic and Arctic oceans to drilling. The EO will also roll back President Obama’s permanent ban on drilling in the Arctic, issued in the last full month of his presidency. Zinke cautioned reporters that implementation of the EO will be “a multi-year effort,” and several groups have pledged lawsuits to further slow down the process.

“Renewable energy already has us on the right track to energy independence, and opening new areas to offshore oil and gas drilling will lock us into decades of harmful pollution, devastating spills like the Deepwater Horizon tragedy and a fossil fuel economy with no future. Scientific consensus is that the vast majority of known fossil fuel reserves—including the oil and gas off U.S. coasts—must remain undeveloped if we are to avoid the worst effects of climate change.”

Best added that Trump’s latest executive order does not have popular support, and instead caters to “Trump’s inner circle of desperate fossil fuel executives.”

“Holing up at Mar-a-lago may protect Trump from an oil spill,” she said, “but it will not protect him and his cabinet of one percenters from the millions of people in this country—from California to North Carolina—who will resist his disastrous policies.”

Waterkeeper Alliance Executive Director Marc Yaggi agrees. “This attempt to greatly expand offshore drilling into the Arctic and Atlantic is a blatant prioritization of fossil fuel profits over the health of our climate and coastal communities,” he said. “President Trump is ignoring the cries of citizens who have said offshore drilling poses too great a threat to their economies and ways of life.”