Climate Change and Overfishing Could Lead to More Toxic Seafood 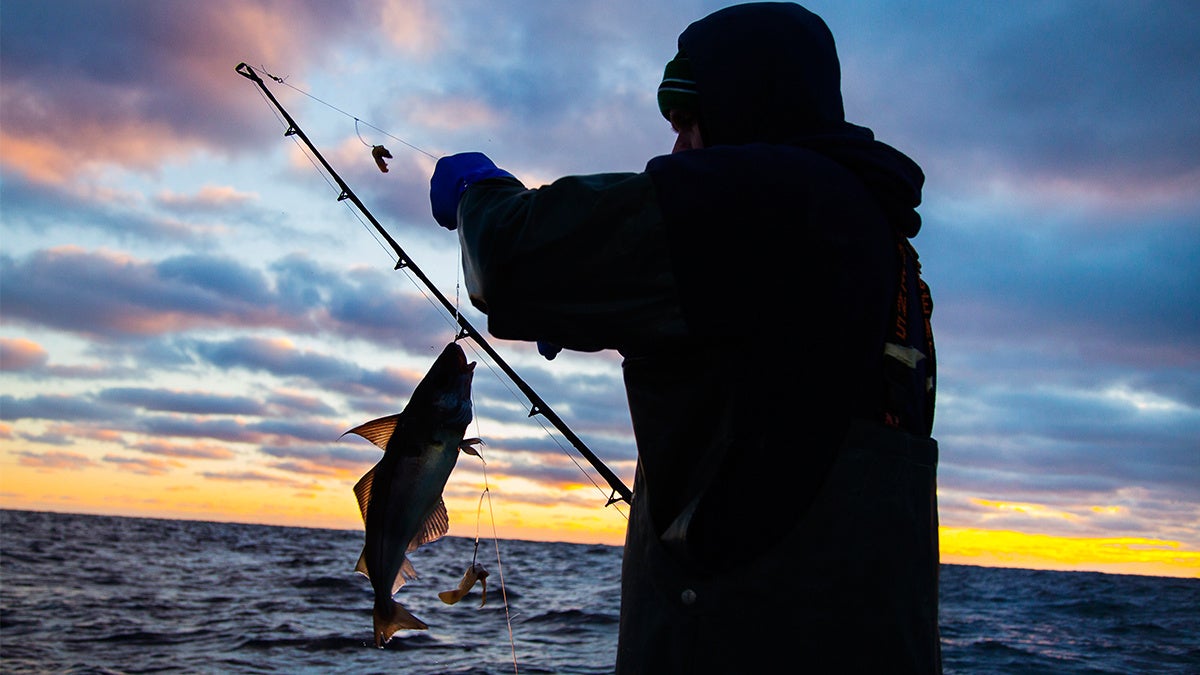 Dragging for catch has led to overfishing in the Gulf of Maine, where fishing with rod and reel is rare. Carl D. Walsh / Portland Press Herald via Getty Images

Scientists continue to uncover more ways climate change poses a threat to our health, such as the spread of tropical diseases northward and the loss of crucial nutrients in crops. Now, researchers at Harvard have added another risk to that list: increased neurotoxins in seafood.

According to a new study, published in the journal Nature, overfishing and the rising temperature of the oceans are increasing the amount of methylmercury in commonly eaten fish such as tuna, cod and dogfish, despite decades of government regulations reducing mercury emissions from industry seeping into the water.

“You would expect that as mercury was reduced in seawater, then it would go down in all the fish,” lead author Amina Schartup, who was a research associate at the Harvard School of Engineering and Applied Sciences, told NBC News. “But there was variability. We were trying to tease out the different factors contributing to those differences.”

Methylmercury is a harmful toxin that can damage the heart and blood vessel system, reduce immune function, and could be particularly harmful to the nervous systems of pregnant women and their babies, the Centers for Disease Control and Prevention warns.

For the study, the researchers used 30 years of data from the Gulf of Maine to develop a food web model that shows how mercury levels in certain fish are affected by overfishing, warming waters and other environmental factors.

By the 1970s the Gulf of Maine had been overfished, particularly of herring, meaning that herring predators cod and dogfish were forced to find new prey. While cod switched to eating smaller fish, the dogfish started to eat squid and other high-mercury cephalopods.

The dogfish ended up with higher mercury levels, while mercury levels in cod dipped. After the fishery stocks rebounded, both fish returned to eating mostly herring. Cod saw a 23 percent mercury increase and the dogfish lowered their mercury levels after switching back. The model predicts that if the oceans were to warm by 1 degree Celsius over the 2000 temperature, mercury levels would jump by 32 percent in cod and 70 percent in dogfish, The Harvard Gazette reported.

The researchers then examined why mercury levels of Atlantic bluefin tuna have increased without any change in prey and amid decreasing mercury emissions from humans.

The model showed that in the 1990s, water temperatures in the Gulf of Maine temporary cooled, which corresponded with a decrease in mercury levels in the tuna. But climate change has steadily been warming the oceans and it’s happening faster in the Gulf of Maine than most places, according to The Harvard Gazette. Following rising temperatures between 2012 and 2017, mercury levels in the tuna rose 3.5 percent per year, and could rise by 30 percent over 2015 levels by 2030.

The team identified two reasons for this.

One, tuna are higher on the food chain and use more energy than other fish, so they eat more prey that already contains mercury, Schartup said. Two, warmer waters mean that fish need to use more energy to swim and increase their calorie intake to do so. In total, mercury levels in tuna increased by 27 percent, the model suggested, due to the warming of their habitat.

But the researchers say they’re not trying to scare people away from seafood.

“It’s not that everyone should be terrified after reading our paper and stop eating seafood, which is very healthy, nutritious food,” researcher Elsie Sunderland, a professor of environmental chemistry at Harvard University, told Al Jazeera. “We wanted to show people that [climate change] can have a direct impact on what you’re eating today, that these things can affect your health … not just things like severe weather and flooding and sea-level rise.”