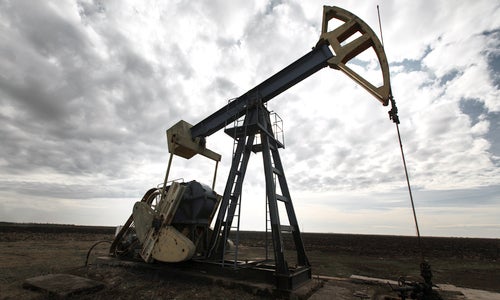 Albert Einstein is rumored to have said that one cannot solve a problem with the same thinking that led to it. Yet this is precisely what we are now trying to do with climate change policy. The Obama administration, the U.S. Environmental Protection Agency (EPA), many environmental groups, and the oil and gas industry all tell us that the way to solve the problem created by fossil fuels is with more fossils fuels. We can do this, they claim, by using more natural gas, which is touted as a “clean” fuel—even a “green” fuel. 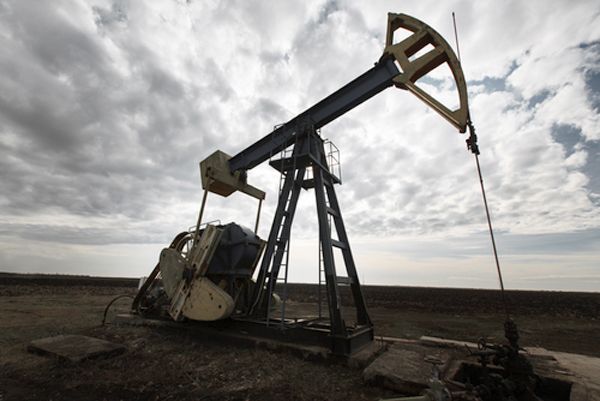 Natural gas is not the bridge to clean energy; it’s the road to more climate change.

Like most misleading arguments, this one starts from a kernel of truth. That truth is basic chemistry: when you burn natural gas, the amount of carbon dioxide (CO2) produced is, other things being equal, much less than when you burn an equivalent amount of coal or oil. It can be as much as 50 percent less compared with coal, and 20 percent to 30 percent less compared with diesel fuel, gasoline, or home heating oil. When it comes to a greenhouse gas (GHG) heading for the atmosphere, that’s a substantial difference. It means that if you replace oil or coal with gas without otherwise increasing your energy usage, you can significantly reduce your short-term carbon footprint.

Replacing coal gives you other benefits as well, such as reducing the sulfate pollution that causes acid rain, particulate emissions that cause lung disease, and mercury that causes brain damage. And if less coal is mined, then occupational death and disease can be reduced in coal miners and the destruction caused by damaging forms of mining, including the removal, in some parts of the country, of entire mountains can be reduced or halted.

Those are significant benefits. In part for these reasons, the Obama administration has made natural gas development a centerpiece of its energy policy, and environmental groups, including the Environmental Defense Fund, have supported the increased use of gas. President Obama has gone as far as to endorse fracking—the controversial method of extracting natural gas from low permeability shales—on the grounds that the gas extracted can provide “a bridge” to a low carbon future and help fight climate change.

So if someone asks: “Is gas better than oil or coal?” the short answer seems to be yes. And when it comes to complicated issues that have science at their core, often the short answer is the (basically) correct one.

As a historian of science who studies global warming, I’ve often stressed that anthropogenic climate change is a matter of basic physics: CO2 is a greenhouse gas, which means it traps heat in the Earth’s atmosphere. So if you put additional CO2 into that atmosphere, above and beyond what’s naturally there, you have to expect the planet to warm. Basic physics.

And guess what? We’ve added a substantial amount of CO2 to the atmosphere, and the planet has become hotter. We can fuss about the details of natural variability, cloud feedbacks, ocean heat and CO2 uptake, El Niño cycles and the like, but the answer that you get from college-level physics—more CO2 means a hotter planet—has turned out to be correct. The details may affect the timing and mode of climate warming, but they won’t stop it.

In the case of gas, however, the short answer may not be the correct one.

The often-touted decrease in greenhouse gas production applies when natural gas replaces other fuels—particularly coal—in electricity generation. That’s important. Electricity is about 40 percent of total U.S. energy use. Traditionally, coal has been the dominant fuel used to generate electricity in this country and most of the world. (And no one has any serious plan to live without electricity). Any measurable GHG reduction in the electricity sector is significant and gains achieved in that sector quickly add up.