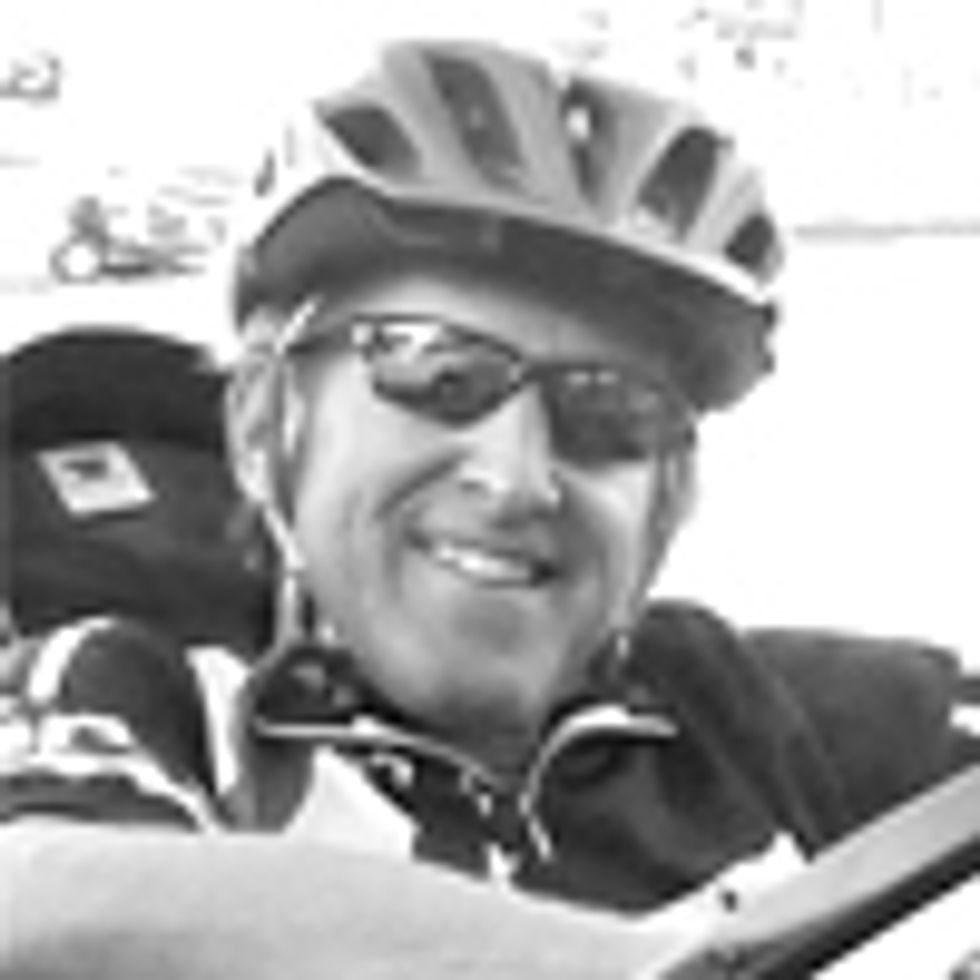 Last spring, President Obama made a special trip on Air Force One to the “Pipeline Crossroads of the World” to call for fast-track approval of the southern (OK-TX) leg of TransCanada’s Keystone XL tar sands pipeline.

Note to President Obama: You approved it. You own it.

By now, most people following the Keystone XL saga know that last spring, President Obama made a special trip on Air Force One to the “Pipeline Crossroads of the World” to call for fast-track approval of the southern (OK-TX) leg of TransCanada’s Keystone XL tar sands pipeline. Standing in a pipe yard in Cushing, Oklahoma, the President declared:

“And today, I'm directing my administration to cut through the red tape, break through the bureaucratic hurdles, and make this project a priority, to go ahead and get it done.”

Since then, TransCanada has constructed roughly one-third of the 485-mile southern leg (if not for fierce push back by a few determined landowners and the courageous efforts of Tar Sands Blockade, it would be more).

With ownership comes responsibility. As the pipeline president, Obama not only owns Keystone XL, he also owns the atrocities being committed in its name in Texas:

All this is occurring despite the fact that countless landowners in six Great Plains states whose private property the pipeline would cross don’t want it. Native American tribes whose treaty lands the pipeline would desecrate don’t want it. Even the President’s own U.S. Environmental Protection Agency administrator, Lisa Jackson, reportedly resigned in large part because of it. So why does President Obama want it so badly?

There’s still a way out of this mess, but the window of opportunity is rapidly closing on this presidency. The minute we see President Obama use the powers of his presidency to end this immoral assault on America is the day we’ll know he is ready to deal with a climate spiraling out of control on his watch.

The hour is late, but it is not too late for President Obama to trade out his dead-end “all of the above” energy strategy for a life-affirming green industrial revolution. A principled leader would use the next four years to do what is hard: stand up and fight like hell for the future of life on Earth—earning the eternal gratitude of generations to come.

A compromised politician would do what is easy: cave into the fossil fuel lobby and sacrifice the future of our children and grandchildren on the rotting altar of corporate greed. If President Barack Obama continues down the dangerous path he is currently on, he will go down in history as the pipeline president who knew the horrors of the climate peril we face, but lacked the moral courage to act.