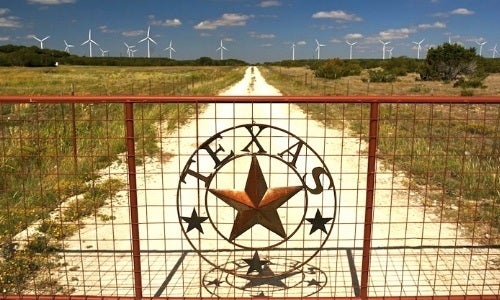 Did you know that Texas, a state known for its lucrative oil and gas industry, is actually the largest wind power producer in the country? It now appears that wind farms are cranking out so much excess energy, that utilities are giving this renewable energy source to customers for free. 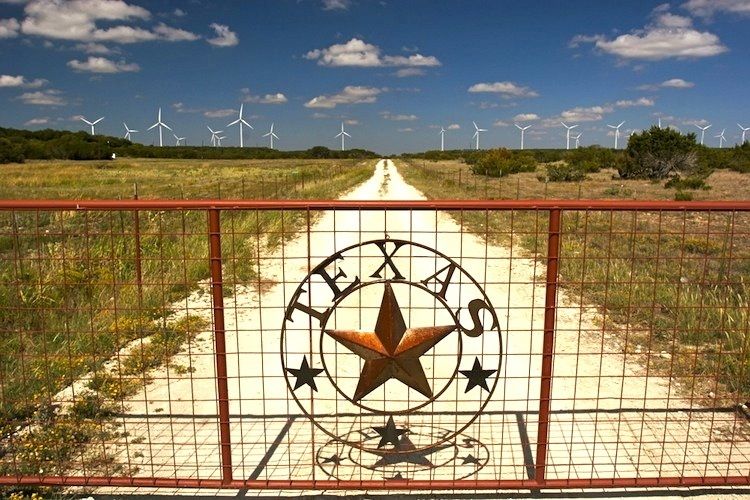 Wind makes up 10 percent of the electricity used in Texas.

The New York Times reports that thousands of customers in the state are paying zero for their electricity needs between 9 p.m. and 6 a.m., saving $40 or $50 a month during the peak summer season.

“TXU’s free overnight plan, which is coupled with slightly higher daytime rates, is one of dozens that have been offered by more than 50 retail electricity companies in Texas over the last three years with a simple goal: for customers to turn down the dials when wholesale prices are highest and turn them back up when prices are lowest.”

The newspaper describes, for instance, that Dallas residents are waiting until after 9 p.m. to run the washing machine and dishwasher so it costs them nothing. One resident even unplugs her appliances when she goes to work in the morning then plugs them back in at 9 p.m.

Here’s a commercial from utility company boasting its free electricity at night.

It might seem that this set-up is rife for wasting energy (such as cranking up the thermostat past 9 p.m.), but as the Times reports, the scheme actually saves the utility company money in the long term, since shifting use from peak hours means lower wholesale prices, and possibly avoiding the costs of building more power plants.

“That is a proverbial win-win for the utility and the customer,” Omar Siddiqui, director of energy efficiency at the Electric Power Research Institute, told the publication.

EcoWatch mentioned previously that the Lone Star state’s top power source is gas (50 percent) followed by coal (32 percent). However, in 2014, wind shot up to 10 percent of the electricity used in the grid, up from 6.2 percent in 2009. Wind powers approximately 3.3 million Texas homes.

According to the U.S. Energy Information Administration (EIA), “the growth in wind generation is a result of new wind plants coming online and grid expansions that have allowed more wind power to flow through the system to consumers.”

Texas also has the largest deregulated electricity market in the country, making it easier for energy companies to create new incentives and offer more economical choices for customers.

As Scott Burns, senior director for innovation at Reliant Energy, told the Times: “You can be green and make green.”