If the secessionist movement had its way, Texas would be the fifth-largest wind energy producing country in the world. 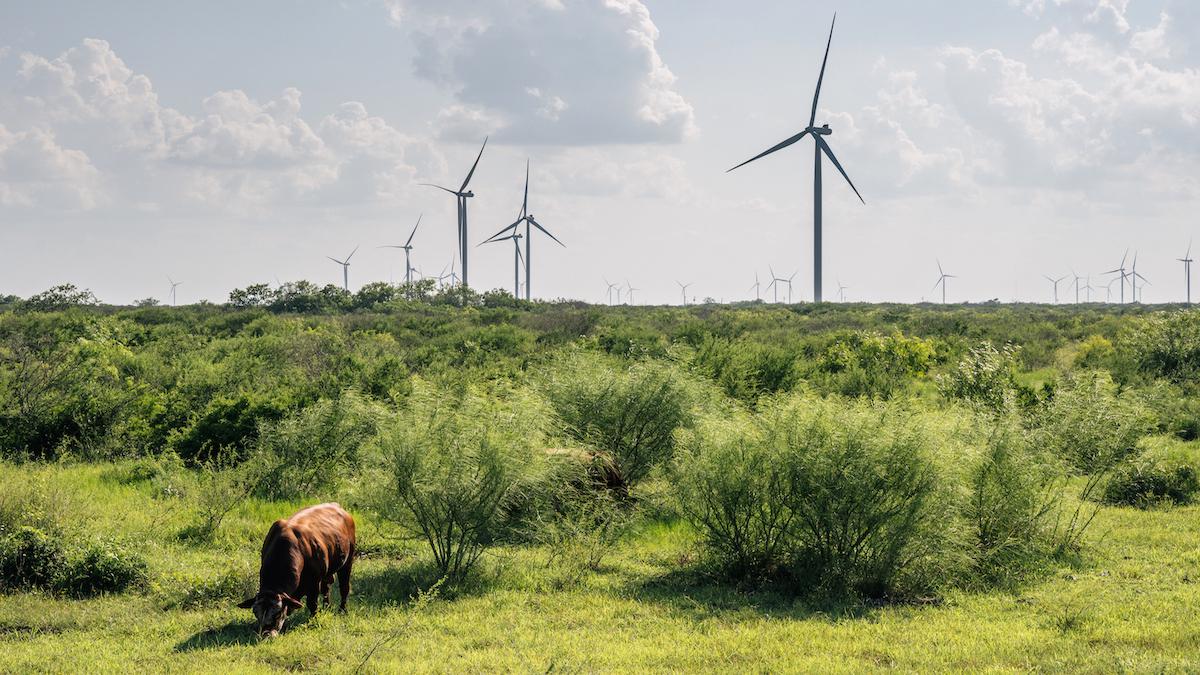 Among the things that are bigger in Texas is the number of reasons why farmers and ranchers there are embracing renewable energy, the Financial Times reports.

The largest renewable energy producer in the country (and if the secessionist movement had its way, would be the fifth-largest wind energy producing country in the world) is also home to an enormous agriculture industry and the two sectors are becoming increasingly symbiotic.

“As is usually the case in farming, there are a range of reasons [for adopting renewable energy] and, usually, people have a few on any given farm,” Cathy Day, climate policy co-ordinator at the National Sustainable Agriculture Coalition, told the FT. “They’re incorporating solar as either a way to reduce their costs or as a way to sell a little bit of power and make some money back from the same land.”

Interest in small-scale systems has also increased following the failure of the grid and gas system last winter that plunged the state into deadly blackouts.