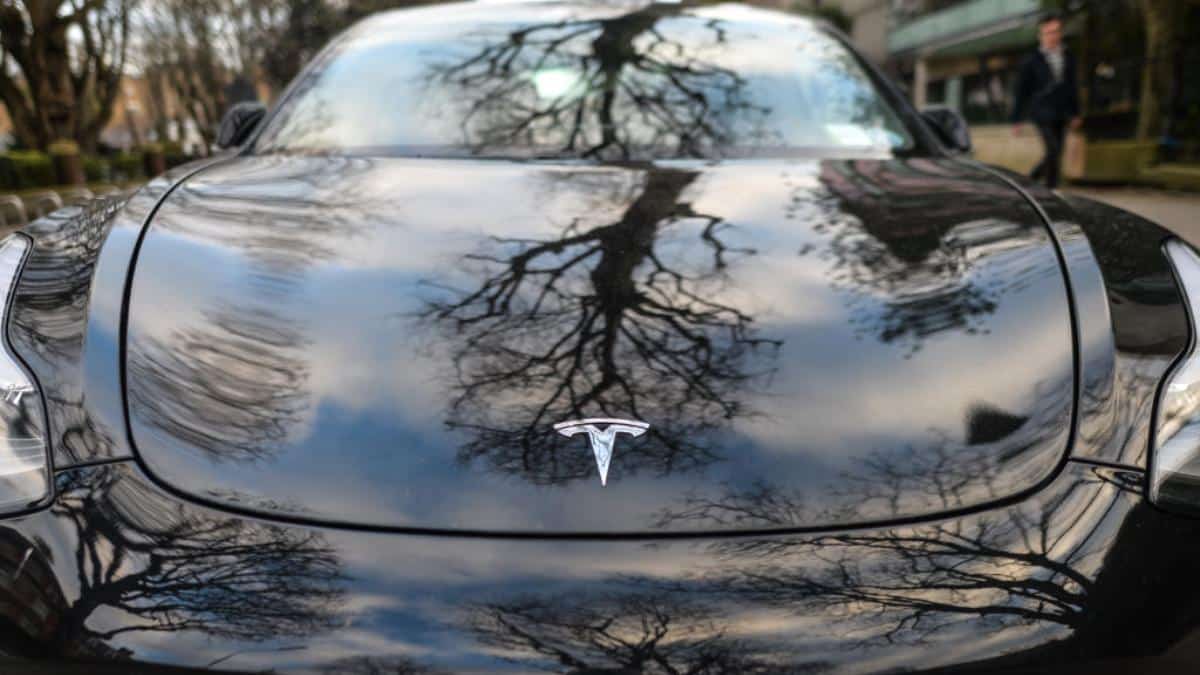 Musk, who has become notorious for moving the price of cryptocurrencies via tweets, cited the massive amount of energy required to keep Bitcoin running and its environmental impacts as the reasoning behind Tesla’s turnaround.

“We are concerned about rapid increasing use of fossil fuels for Bitcoin mining and transactions, especially coal, which has the worst emissions of any fuel,” the statement said.

While cryptocurrency is a “good idea on many levels,” it comes at a “great cost to the environment,” Musk said.

The price of Bitcoin dropped nearly 13% late Wednesday after Tesla’s announcement, according to Coin Metrics. The cryptocurrency website coindesk showed Bitcoin’s dollar value dipped to a 24-hour low of just above $46,000, before rebounding slightly to hover around $50,000.

What Relationship Does Tesla Have to Bitcoin?

Tesla sparked a Bitcoin boom in February, after announcing it would invest some $1.5 billion in the cryptocurrency with the intention to allow customers to buy their e-cars with it.

The fair market value of Tesla’s Bitcoin by the end of March was $2.48 billion, securities filings showed. Tesla said it was not planning to sell its Bitcoin holdings.

“Tesla will not be selling any Bitcoin and we intend to use it for transactions as soon as mining transitions to more sustainable energy,” the statement said.

The company was also looking into other cryptocurrency options without Bitcoin’s environmental impacts, it said.

What Is Bitcoin’s Impact on the Environment?

A 2019 study from researchers at the Technical University of Munich and MIT found that the CO2 emissions for the entire Bitcoin network amounted to up to 22.9 million tons in 2018.

At such a rate, the carbon emissions connected to Bitcoin resemble those of a large city in a rich country or an entire developing country such as Sri Lanka.

Musk has shown enthusiasm to make electric cars, such as those produced by Tesla, mainstream, enticing drivers away from vehicles with combustion engines that contribute to climate change.