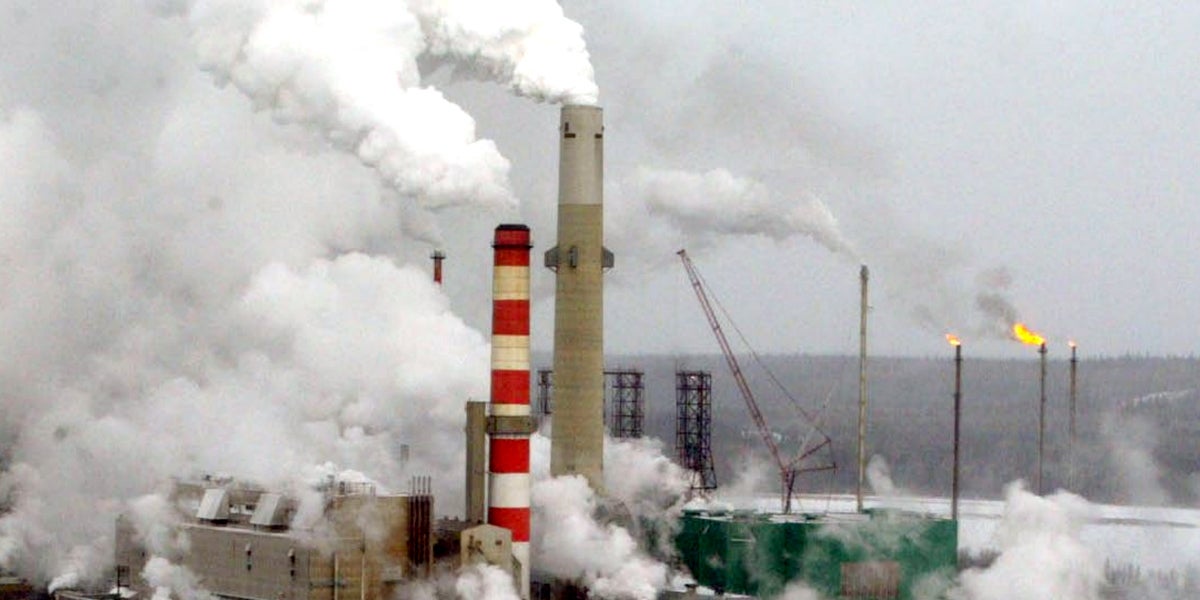 “Trudeau’s pipeline decisions will lead directly to suffering, displacement and even death for vulnerable people around the world due to impacts of a warming world,” said Saleemul Huq, senior fellow of the International Institute for Environment and Development in Bangladesh. “People who have contributed least to this global crisis will pay the highest price for Canada’s efforts to dig up and export more oil in the midst of a global crisis.”

The analysis from Oil Change International finds that Canada will be the world’s second highest contributor of new oil production globally over the next 20 years if action isn’t taken to halt new tar sands pipelines and production growth. Once extracted, much of this oil will be burned, pushing global temperature limits over the brink.

These revelations have provoked international climate vulnerability experts to call out Prime Minister Trudeau for failing to understand what’s required to protect the most vulnerable from climate change.

“Canada’s government is missing the point,” said Yeb Sano, former climate change commissioner for the Philippines. “This isn’t just about domestic safety and environment standards. The bar of environmental integrity must be higher, because climate change is a global crisis. This is about the entire planet and it is important to understand why it’s crucial that we abandon new production of oil from the tar sands and the further investments in fossil fuels immediately.”

There’s no pathway to achieving the Paris goals if Canada expands fossil fuel production to the levels that are forecasted. Scientists have found that to have a likely (2 in 3) chance of keeping warming below 2 C, global emissions must be halved within little more than 20 years. To keep warming to 1.5 C, emissions must be halved in about 15 years. New pipelines and tar sands projects are designed to last 40 to 50 years. It’s extremely difficult to shut down projects early, once investments have been made.

“There’s a reason that Canada’s tar sands have been an international target for people trying to prevent a global climate catastrophe,” said Adam Scott of Oil Change International. “We can’t have climate safety if new projects this big that last this long are locked-in.”