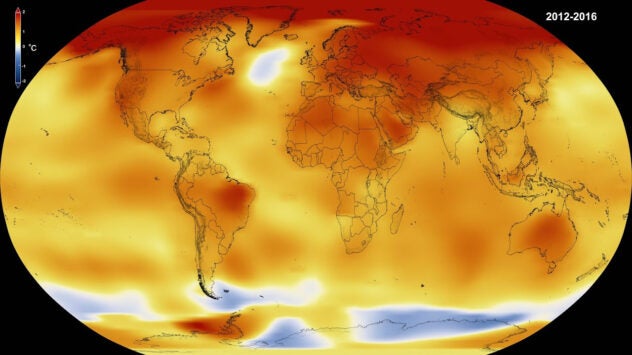 More than 15,000 scientists have signed a chilling article titled “World Scientists’ Warning to Humanity: A Second Notice,” urging global leaders to save the planet from environmental catastrophe. The plea, published Monday in the international journal BioScience, is likely the largest-ever formal support by scientists for a journal article with 15,372 total signatories, Motherboard noted. […] 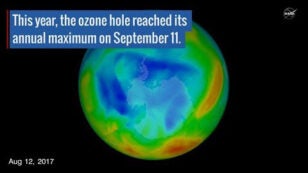 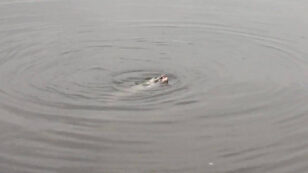 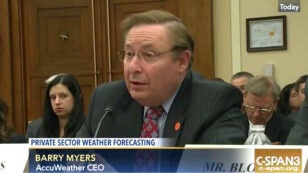 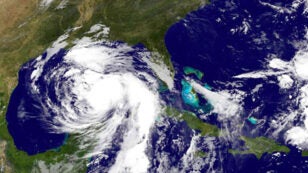 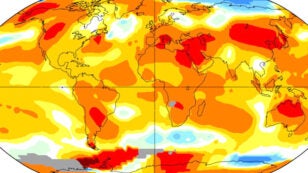 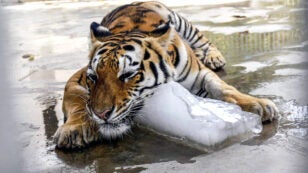 2016 broke several climatic records, a sweeping report issued Thursday from the National Oceanic and Atmospheric Administration INOAA) confirms. More than 450 scientists from more than 60 countries contributed to NOAA’s State of the Climate report, which confirms that 2016 was the hottest year on record. The report also details several other record-breaking events in […] 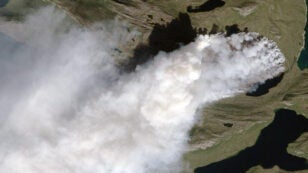 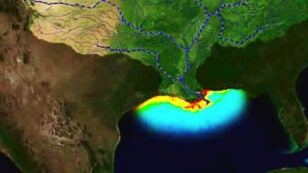 Gulf of Mexico’s Dead Zone Could be Largest Ever, Thanks to the Meat Industry

Scientists predict that so much pollution is pouring into the Gulf of Mexico this year that it is creating a larger-than-ever “dead zone” in which low to no oxygen can suffocate or kill fish and other marine life. The Guardian reported that the National Oceanic and Atmospheric Administration (NOAA) is expected to announce this week […] 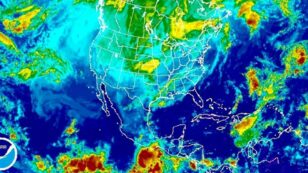 By Scott Weaver At a time when storms are getting more destructive, floods more devastating and people and property more vulnerable, accurate weather forecasting is more critical than ever. Which is why the Trump administration’s brazen proposal to slash funding for the National Oceanic and Atmospheric Administration’s (NOAA) most important forecasting and storm prediction programs […] 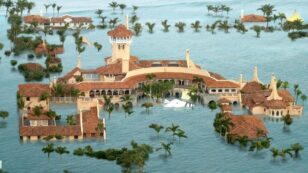 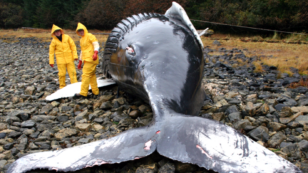 The National Oceanic and Atmospheric Administration (NOAA) announced Thursday it is investigating the unusually high number of humpback whale deaths off the U.S. Atlantic Coast. A total of 41 humpback whales died in the waters off Maine to North Carolina since January 2016, including 15 that washed up dead this year. That’s about three times […]