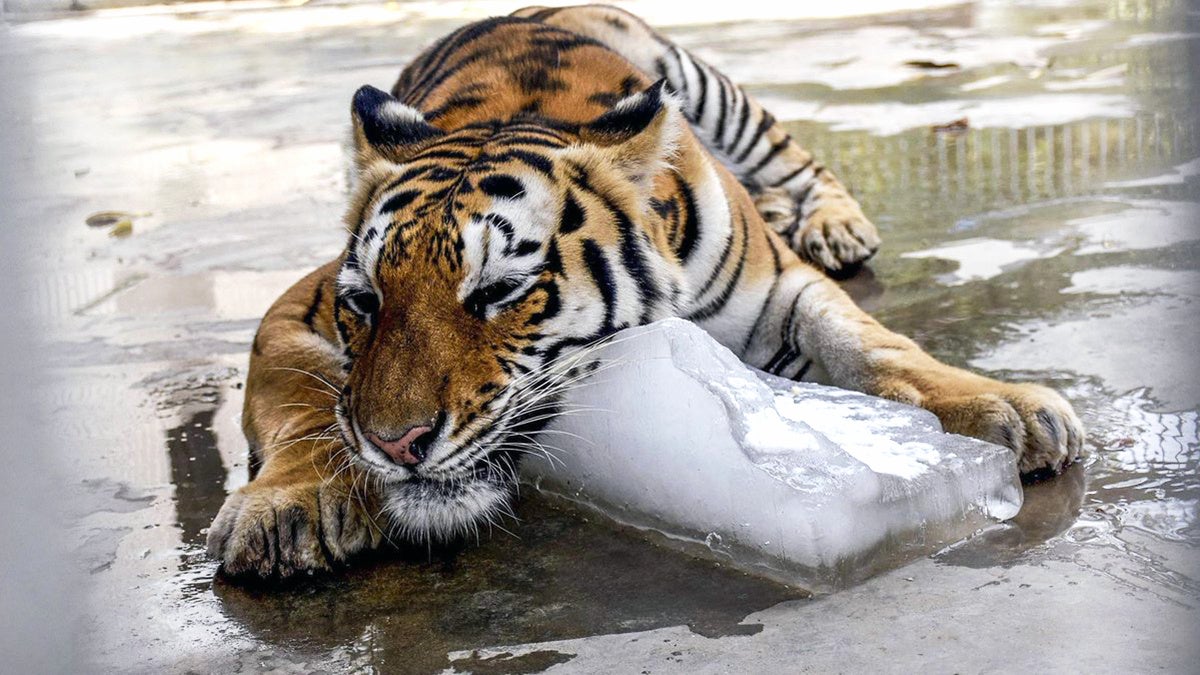 More than 450 scientists from more than 60 countries contributed to NOAA’s State of the Climate report, which confirms that 2016 was the hottest year on record. The report also details several other record-breaking events in 2016: greenhouse gases hit their highest recorded concentration in nearly one million years; 12 percent of the earth endured severe drought; alpine glaciers retreated for the 37th year in a row by an average of about 3 feet (1 meter); and global sea levels hit a record high.

Other highlights of the report, as collated by The Associated Press, include: