For Cods Sake: The Future of a Collapsing Fishery 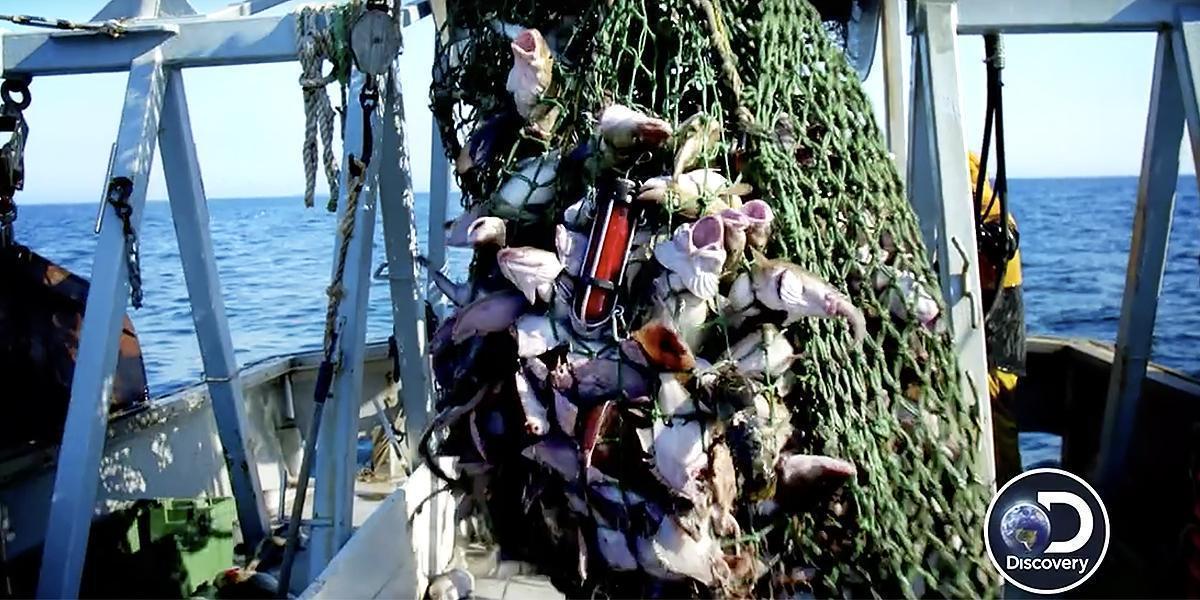 “There are no cod left in Cape Cod,” said a New England chef with a shrug of his shoulders. And he really means no cod. The salty docks of Gloucester, Massachusetts—once the hub of American fishing culture, bustling with wind-blown fishermen hauling nets full of squirming fish—is nearly deserted.

Due to decades of overfishing, coupled with warming oceans, fish counts within New England’s cod fisheries have dwindled to 3 to 4 percent of their historic levels, according to National Ocean and Atmospheric Administration (NOAA) estimates. Populations are facing collapse.

Sacred Cod follows the stories of the people whose way of life is disappearing along with the fish. Fishermen are selling their boats, coast-side industry is drying up and coastal towns once rich with heritage lie abandoned. What was a $118 million fishing industry in the 1990s is now a $9 million industry.

“You may be shaking the hand of the last ice man in Gloucester,” said one lonely businessman featured in Sacred Cod. Fewer fishermen, after all, translate to less demand for ice. “We sell more T-shirts than ice.”

The documentary details how last-ditch government fishing bans have fomented a culture of mistrust between the scientific community and those fishermen who rely on full nets to support their families. Now, all are in a race to find a compromise before the Gulf of Maine becomes a ghost coast. The documentary portrays climate change not as a looming problem but as a reality shaping lives and communities in the here and now.

David Abel, environment reporter for the Boston Globe and one among a team of filmmakers behind Sacred Cod, has been documenting the cod population collapse since it was first on the horizon, tracing the nuanced problem it has become. We spoke with him about the documentary and about his hopes for the future of cod.

Mikey Jane Moran: You’ve poured years of research into this topic. Why cod?

David Abel: Cod itself is this iconic species. A wooden replica of the fish hangs from the rafters of the [Massachusetts] state house—it’s a symbol of what brought Europeans to the states. It’s what sustained the pilgrims when they first moved here and built New England into one of the wealthiest places on the planet. And [the industry’s] collapse has caused tremendous hardship for many fishermen.

While Sacred Cod never loses its environmental message, its storytelling stems primarily from the perspective of the fishermen. Why this approach?

We wanted to make people understand there are tangible, human consequences to changes in our environment and to decisions made by government agencies like NOAA. Efforts to regulate things like fisheries in some cases have very meaningful impact on people. We have seen a dramatic collapse in this once incredibly abundant fishery and that collapse has led to hundreds of fishermen losing their jobs. We thought it was important to connect the environmental concerns with the human concerns.

This is an issue of the commons—it impacts everyone. Yet, the two sides are at odds. What is the hope for a compromise?

Everyone’s hope, no matter where they stand, is that the fishery rebounds. If you ask scientists and bureaucrats, they hope that surveys are wrong and that the data somehow is flawed. But in repeated surveys, the data seems to be borne out that cod have declined substantially. Scientists and regulators are not trying to make fishermen miserable. There is an argument for trying to reduce the pressure on cod so hopefully, one day, they can rebound, as we are seeing in other places, like Newfoundland, Canada.

The documentary ends on a somewhat happy note. Are you optimistic about the state of cod in New England?

I don’t think it has a happy ending as much as an offer of hope and a recognition that things can change. If we really commit to creating sustainable fisheries—by creating rules that are sensible and that work—a fishery that has been decimated can rebound. Not all endings have to be apocalyptic.