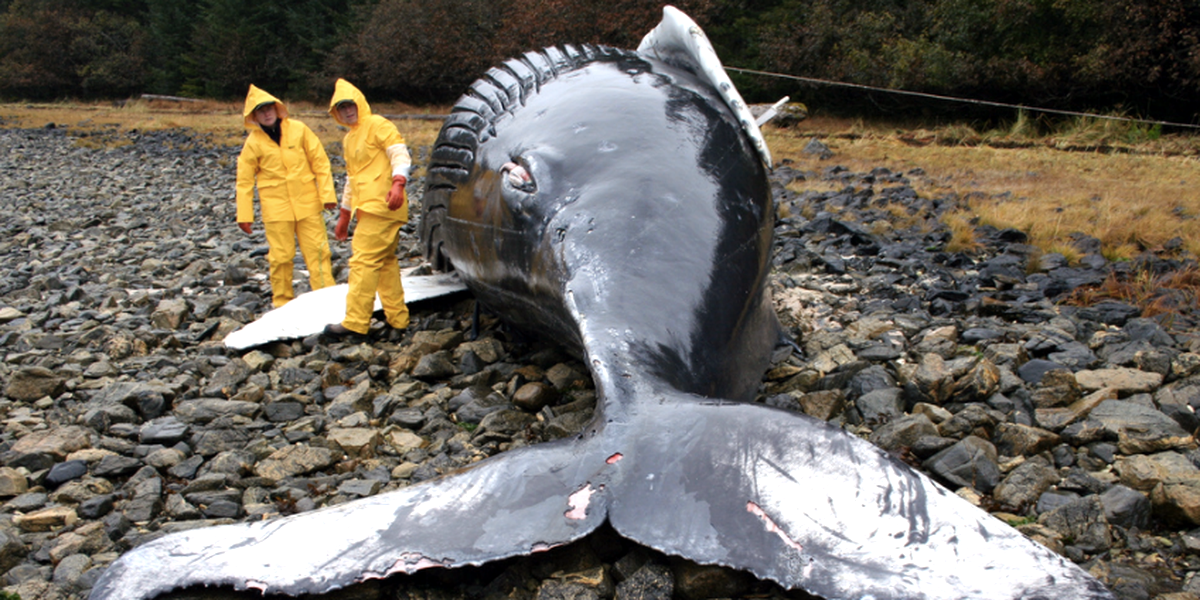 The National Oceanic and Atmospheric Administration (NOAA) announced Thursday it is investigating the unusually high number of humpback whale deaths off the U.S. Atlantic Coast.

A total of 41 humpback whales died in the waters off Maine to North Carolina since January 2016, including 15 that washed up dead this year. That’s about three times more than the region’s annual average of just 14 humpback deaths.

“The increased numbers of mortalities have triggered the declaration of an unusual mortality event, or UME, for humpback whales along the Atlantic Coast,”
said Mendy Garron, stranding coordinator at the NOAA Fisheries Greater Atlantic Region, on Thursday.

A UME is issued whenever there is an “unexpected, involves a significant dieoff of any marine mammal population, and demands immediate response,” she added.

So far, NOAA has examined 20 of the whales that died last year and determined that 10 of the mammals “had evidence of blunt force trauma or pre-mortem propeller wounds” likely from marine vessels, the agency said.

The whales may be moving around in search of prey, exposing themselves to shipping traffic, researchers suggested.

The other half of the whales that were examined had no obvious signs of what caused their demise.

“Whales tested to date have had no evidence of infectious disease,” Garron said.

The scientists stressed that they are unsure about what is causing the spike in humpback deaths.