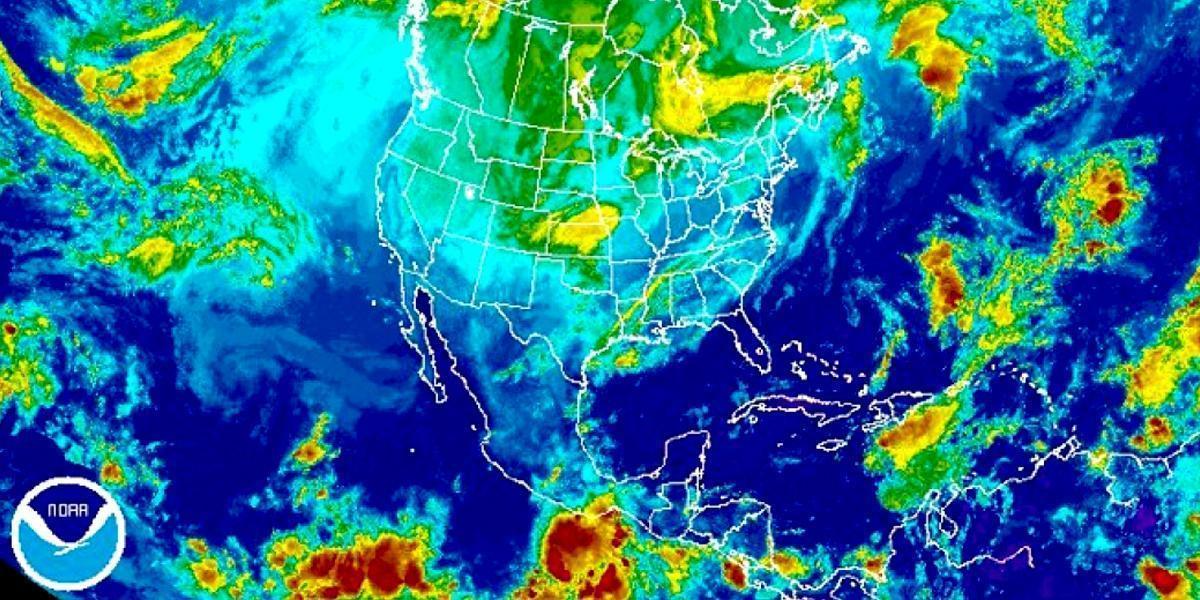 At a time when storms are getting more destructive, floods more devastating and people and property more vulnerable, accurate weather forecasting is more critical than ever.

Which is why the Trump administration’s brazen proposal to slash funding for the National Oceanic and Atmospheric Administration’s (NOAA) most important forecasting and storm prediction programs has set off alarms in recent days. In all, the president wants to slash the agency’s budget by 16 percent.

Having spent more than six years as a NOAA scientist, I know there are ways to become more efficient and make government work better. Many dedicated professionals within the agency would be eager to partner with the administration to develop that kind of action plan.

Except, efficiency is not what this proposal is about. Rather, it blatantly disregards science and how it protects lives and property.

Here are a few of the NOAA budget lowlights, and why they could matter to you:

Several NOAA programs are developing advanced modeling to make weather and storm forecasts more accurate and reliable. But the same week NOAA called for an above-average season of hurricane activity, the Trump administration requested a $5 million funding cut for these important programs.

It would slow the transition of such advanced forecasting models into real-life warning systems—directly affecting families and business owners who must prepare for severe storms. It would also make the accuracy of American weather forecasts fall farther behind its European and Japanese peers.

Vortex-Southeast—a $5 million program used to detect, respond to and warn against tornadoes in Southeastern U.S.—would be terminated. The program studies the intensity and path of twisters in a region with more tornado deaths than any other and how to best communicate forecasts to the public.

The president wants to cut a total of $6 million from two NOAA programs that support improvements to sea ice modeling and predictions, along with a program that models vulnerabilities among ecosystems and fisheries.

These programs, among other things, help predict where potentially hazardous floating sea ice may be present, supporting the safety and business of fishermen, commer­cial shippers, cruise ships and local commu­nities in Alaska.

NOAA’s Air Resources Laboratory researches how mercury and other harmful materials travel through the atmosphere and fall to Earth. The lab’s models also help emergency agencies and the aviation industry minimize and respond to pollution disasters such as radioactive fallout or anthrax attacks.

And yet, the administration has requested a $4.7 million decrease to close the entire lab.

A $3.1 million cut would slow upgrades to the National Water Model, an initiative hailed as a “game changer” for flood prediction when it launched in 2016. The model offers hourly forecasts for the nation’s entire river network—information that helps emergency agencies, farmers, barge operators and others respond faster and more efficiently to floods.

6. Scales Back Forecasts of El Niño

A $26 million cut targets programs that monitor the tropical Pacific Ocean and help forecasters predict El Niño and other global environmental weather patterns. Such cuts would make it much harder to anticipate short-term climate events such as drought, excessive flooding and other extreme weather.

These are just a few of the highlights of the administration’s proposed budget for NOAA, but should give you an idea of just how severe they are. These program cuts are not in America’s best interest.