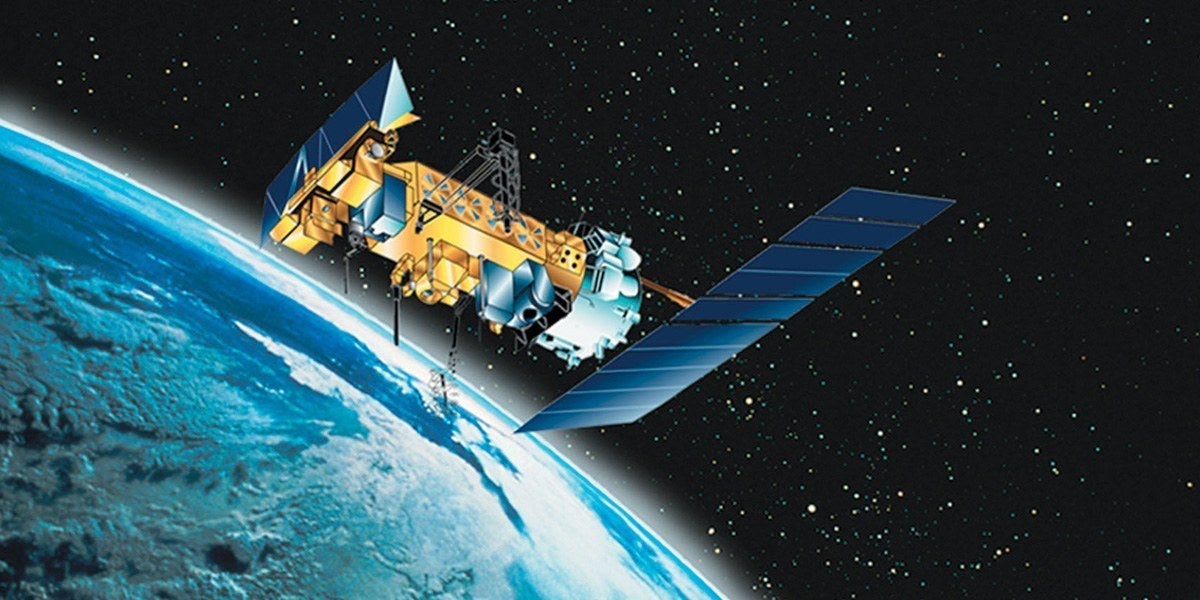 The National Oceanic and Atmospheric Administration (NOAA) could see a 17 percent budget cut under the Trump administration with serious reductions in several climate-related programs.

The budget memo for NOAA, first reported by the Washington Post on Friday, includes a 26 percent budget cut for the Office of Oceanic and Atmospheric Research and cutting a $73 million coastal research program. Ninety percent of the country’s weather data comes from NOAA satellites, which face serious cuts in the proposed budget.