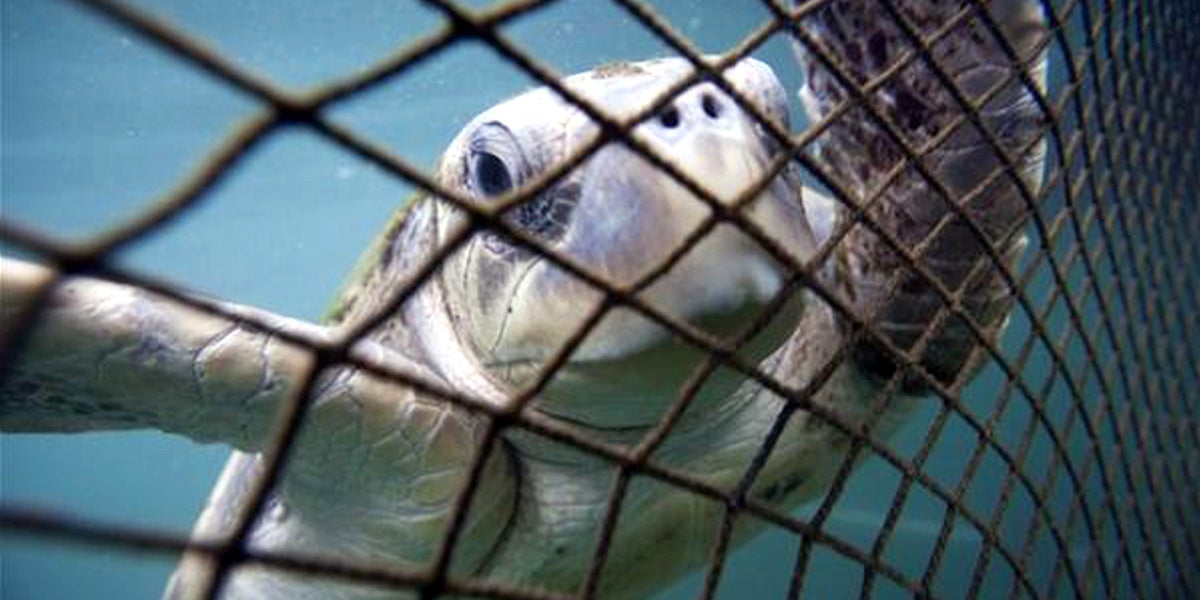 Every day, roughly half of the money Americans spend on food outside of the home is gobbled up by the U.S. foodservice industry.

Companies that buy, transport, cook or serve the food you get at Subway, Burger King, a Beyoncé show or the Super Bowl, Walmart corporate cafeterias, the University of Kentucky, Chicago Public Schools, Yosemite National Park, Hilton hotels or even in the U.S. Capitol’s cafeterias.

Foodservice is one of the largest industries we frequent often, though many know nothing about.

These companies buy and sell tons of seafood and some of it is destructively caught and potentially connected to forced labor.

So … how do the companies rank that supply and serve up tuna at Subway, fried shrimp at Disney World or a tuna salad sandwich in a cafeteria for Toyota employees.

Sodexo, Compass Group and Aramark led the rankings as the only companies that passed—barely—while Sysco and US Foods are among the 12 failing companies.

Many companies are supplied by Thai Union Group, the largest tuna company in the world that owns U.S. brand Chicken of the Sea and supplies supermarkets too, including Walmart and Kroger. Thai Union is notorious for ocean destruction. And some of its seafood supply chains have been linked to human rights abuses, where seafood workers were forced to work under horrendous conditions for months with no escape. From the halls of Congress to your university, favorite restaurant or workplace—you could be eating seafood connected to ocean destruction or even human rights abuses. 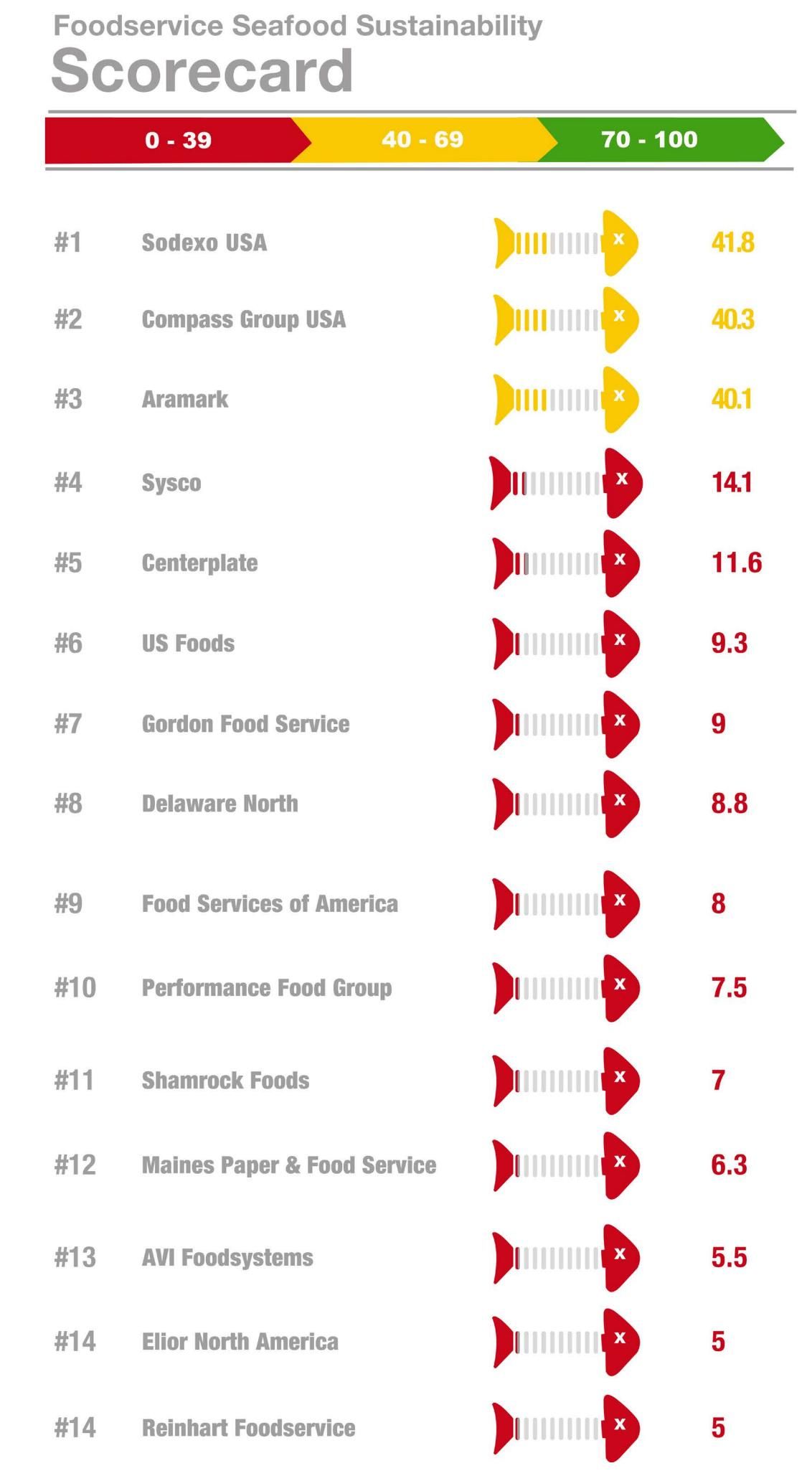 You have the power to help transform a global industry ripping up the sea and exploiting workers.

It’s time for companies profiting off of ocean destruction and mistreated workers to change. You have the power to tell companies not to destroy ocean life and to protect workers’ rights from Southeast Asia to right here in the U.S.

Ready to help? Here’s how:

1. Know the facts. Check out Sea of Distress to see which are the best and worst ranked companies.

2. Eat tuna? Tell the foodservice provider of your company, school or favorite restaurant that you want responsibly caught tuna and express your concern if it is coming from suppliers that cannot guarantee sustainable and ethical products, like Chicken of the Sea or Thai Union.

3. Speak your mind. Join Greenpeace Greenwire to connect with volunteers. Together, ask how your foodservice provider is working to stop forced labor, labor abuse, illegal fishing and protect workers’ rights. If it’s a lousy response, take your business elsewhere.

4. Eat less seafood. Reducing seafood consumption now can help lessen the pressure on our oceans, ensuring fish for the future.

5. Vote with your dollar. If you or someone you know eats seafood, use the Monterey Bay Aquarium Seafood Watch app. Only buy green-rated “Best Choice” seafood.