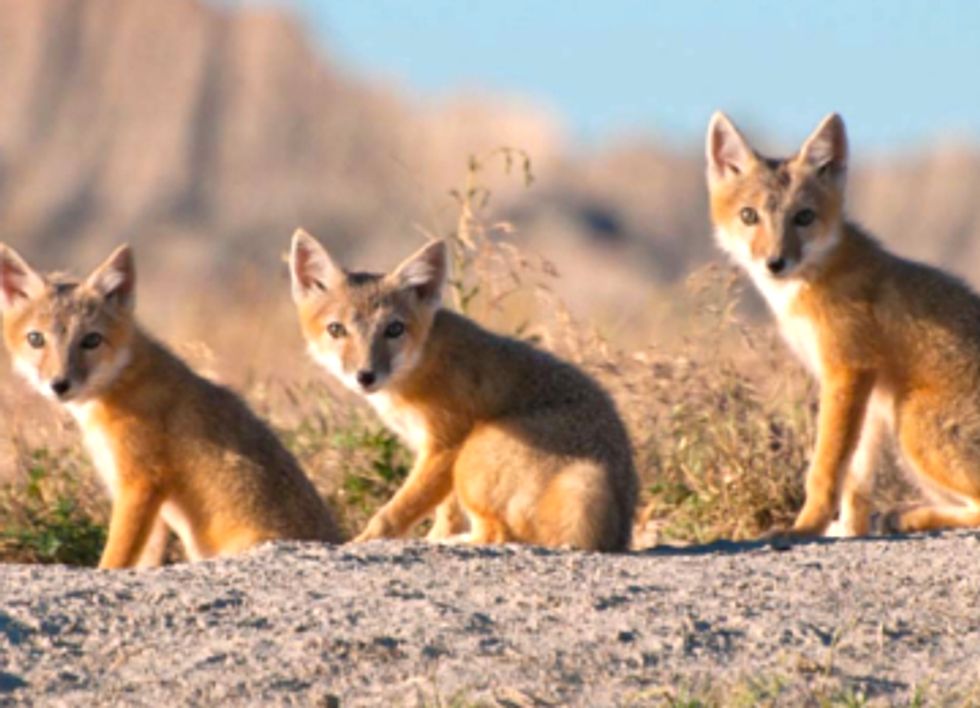 A new analysis by the Center for Biological Diversity (CBD) finds that the State Department’s review of the Keystone XL pipeline woefully underestimates the impacts it would have on some of America’s most endangered species, including whooping cranes, northern swift foxes, piping plovers, pallid sturgeon, American burying beetles and others. The study found that State Department failed to fully consider the impacts that oil spills, power lines, habitat destruction, construction disturbances and expanded tar sands development in Canada will have on at least 12 endangered animals and plants.

“This is yet another black eye in the Keystone XL debacle. The State Department has utterly failed in its duty to fully disclose—or to reduce—the impacts of this pipeline on some of the rarest animals and plants in this country,” said Noah Greenwald, CBD's endangered species director. “If this pipeline is approved it will be a disaster for endangered species and other wildlife.”

Based on a careful analysis of other species in the path of the pipeline and their habitat needs, CBD determined that contrary to State’s claim, at least 11 other endangered species will be in danger from the pipeline.

“The State Department has tried to sweep the worst impacts of the Keystone XL under the rug,” said Greenwald. “Its analysis is like a shell game, where spills, power lines and other unavoidable consequences of the pipeline are hidden.”

Among the endangered wildlife impacts of Keystone XL:

The State Department was able to conclude most endangered species won’t be harmed only by narrowing the analysis to the actual footprint of the pipeline. Of particular concern was its failure to analyze the impact of future spills on endangered species, based on the argument that such spills were unlikely to occur—an assertion that runs directly counter to other government documents predicting the pipeline could spill roughly twice a year.

There was also no analysis of impacts from all of the power lines and roads necessary to build and operate the pipeline. Power lines are a particular concern for endangered birds, including the whooping crane, interior least tern and piping plover, because of the risk of collisions and because they provide perching sites for predators.

Finally, the State Department didn’t analyze the impact of expanded tar sands development in Alberta driven by construction of Keystone XL, even though such development is already devastating populations of threatened woodland caribou and other wildlife and promises to be a disaster for global climate—which in turn will drive many other endangered species, including polar bears, toward extinction.