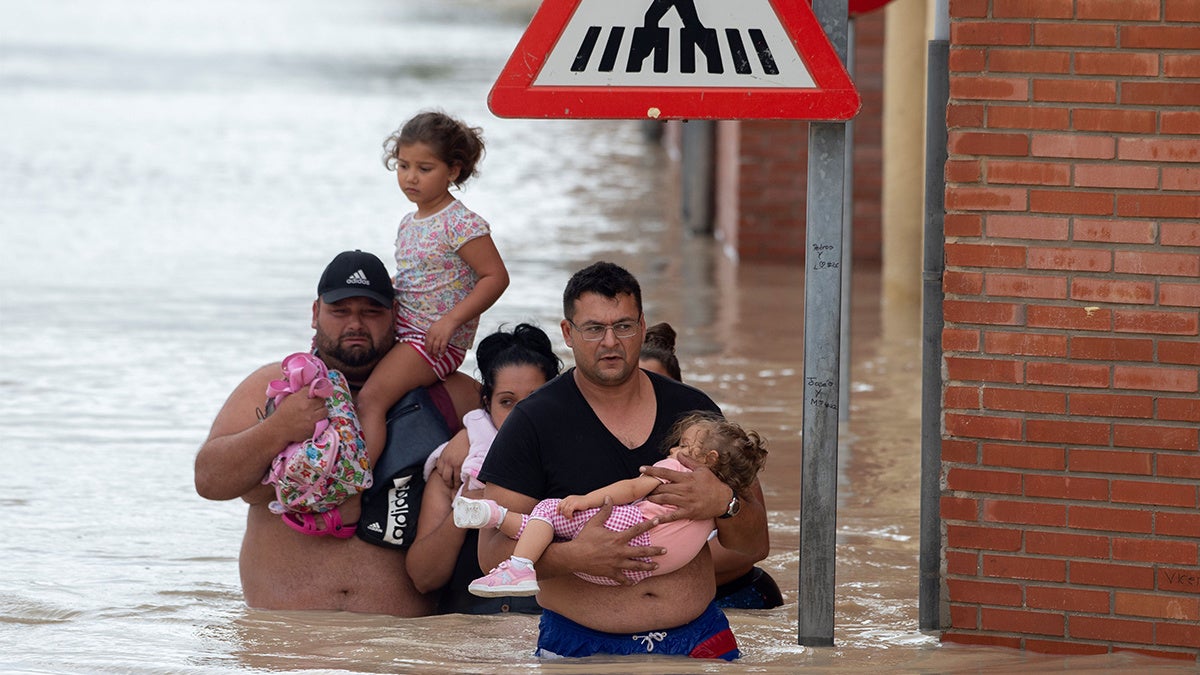 More than 3,000 people had to be rescued from the storm that drenched Murcia, Valencia and eastern Andalusia on Spain’s Mediterranean coast last week. Some towns recorded their highest rainfall on record. While it is normal for the region to see autumn storms, last week’s deluge was the worst to hit eastern Spain in 140 years, EL PAÍS reported.

In the most recent Spanish storms, Ontinyent in Valencia recorded 250 millimeters (approximately 10 inches) of rainfall in 12 hours, 10 times the normal amount for this time of year, according to EL PAÍS.

“All my warmth and solidarity for the people affected by the heavy rains,” Acting Spanish Prime Minister Pedro Sánchez tweeted Saturday, as The New York Times reported. “Together, we will deploy all our resources and aid to help the population and return things to normal.”

The storm killed two siblings on Thursday when their car was swept away by flood waters in Caudete, in Albacete, EL PAÍS reported further. On Friday, another man drowned in Almería when he entered a flooded underpass. Two other men were found dead Friday: one, aged 36, in Granada, and another, aged 58, near Orihuela in Alicante. A sixth man was found dead in Orihuela Saturday. He was 41 years old.

The town of Orihuela was especially hard hit. It was cut off for three days due to flooding on the roads.

More than 1,100 military personnel were deployed to rescue people from flooding in Murcia and Valencia, The Guardian reported. Interior Minister Fernando Grande-Marlaska said 3,500 people had to be rescued, according to The New York Times. Some people had to be rescued from rooftops by helicopter, and four people were saved from the tops of cars by boat and jet ski. The deluge closed the airports of Murcia and Almería, as well as train lines, roads and schools.

The region could be in for a lengthy recovery. The storm displaced thousands and destroyed at least 300,000 hectares (approximately 741,316 acres) of agricultural land, according to EL PAÍS.

It is too early to estimate the cost of the damages, but Ximo Puig, the head of the Valencia region, requested “something like a Marshall Plan” to help the region recover.