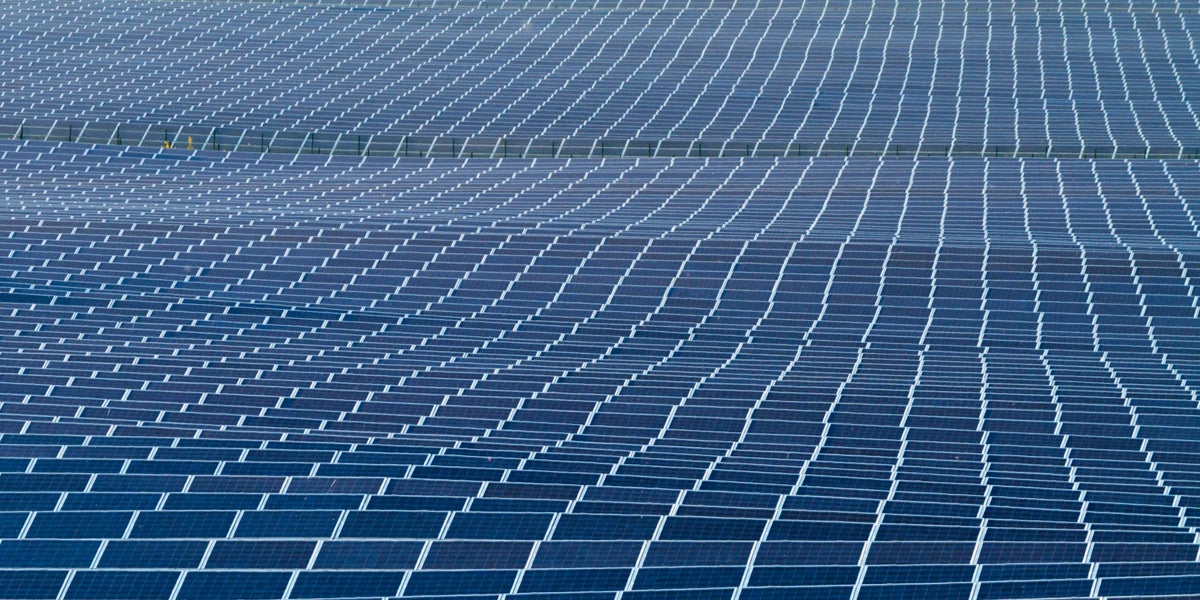 Today, solar power is everywhere. It’s on your neighbor’s roof and in tiny portable cellphone chargers. There are even solar powered roads. And as solar power heats up, prices are going down. In fact, over the past 40 years, the cost of solar has decreased by more than 99 percent! 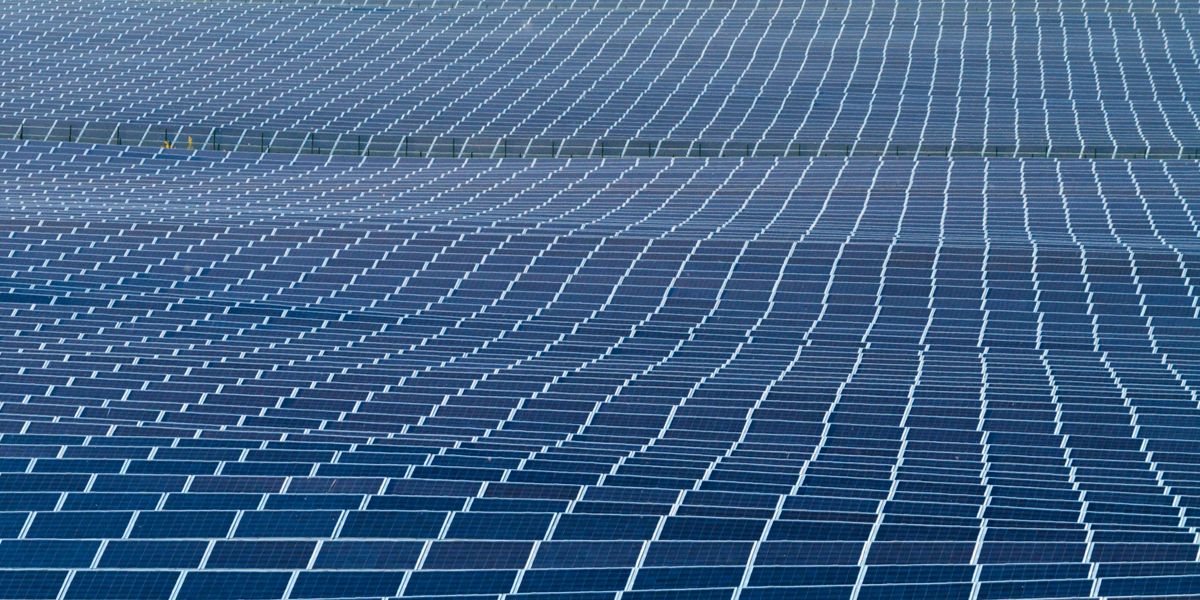 But how did we get here? Ready for a quick history lesson on one of the world’s fastest growing sources of energy?

You might find this hard to believe, but we can trace the idea of harnessing the power of the sun back to 1839. A bright (pun intended!) young French physicist named Edmond Becquerel discovered the photovoltaic effect—the creation of an electric current in a material after being exposed to light—while experimenting in his father’s laboratory. Over the following hundred-plus years, scientists continued exploring this phenomenon, creating and patenting solar cells, using them to heat water and doing extensive research to increase the efficiency of solar energy.

The 1970s brought a period of change not only in the form of political and cultural upheaval, but also saw the rise of solar as a viable way to produce electricity. The first solar-powered calculator was commercialized, the Solar Energy Research Institute (now called the National Renewable Energy Laboratory) was established, and U.S. President Jimmy Carter installed solar panels on the White House for the first time. But it was also quite expensive, costing an average of $76 per watt in 1977.

But as advancements in the industry continued, the costs began to fall. Over the next 10 years, the price would drop sevenfold to less than $10 per watt, hitting a plateau in the late 1980s and early ’90s.

Fast-forward to a few years later and solar technology was really hitting its stride as huge cost reductions were made in recent years, causing world leaders, governments, and the private sector to get on board and moving solar from a niche technology into the mainstream. Soon, regular people in communities all over the world were installing panels on their roofs and in numerous other applications thanks to the technology’s improving economics and innovative incentives and financing models.

Which brings us to today, when solar power can cost a minuscule61 cents per watt.

And as we start down the road forward after the historic Paris agreement, we’re noticing just how many countries are working to meet their carbon emissions reduction goals by going solar.

That’s why we’re hoping you will join us Dec. 5-6 for 24 Hours of Reality: The Road Forward as we travel the world for a look at how solar power is revolutionizing access to electricity in Mexico, Malaysia and Venezuela. We’ll visit southeast Asia to meet a “solar monk” in Thailand and to South Africa, where sheep and solar live together on one solar PV farm. We’ll even hear from oil-rich countries in the Middle East that are starting to prepare for a future beyond fossil fuels—and renewables like solar are becoming more and more cost effective.

Sign up today to receive reminders about these inspiring stories. We’ll see you Dec. 5-6 for The Climate Reality Project’s annual 24 Hours of Reality live event. You won’t want to miss out!