All Soda, Sugary or Diet, Linked to Early Death in New Study 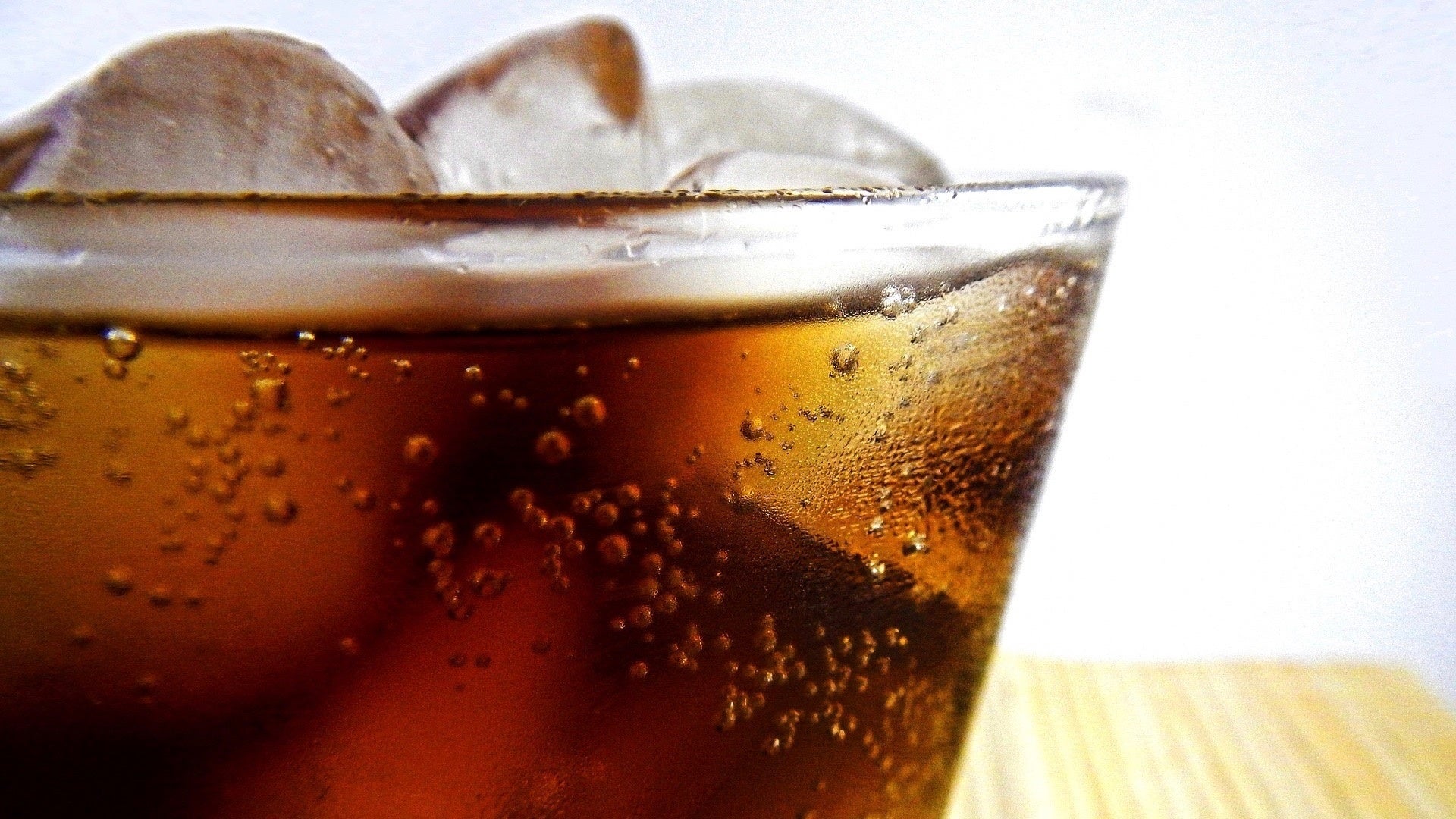 Cutting soft drinks from your diet — even if they’re artificially sweetened — might be one of the simplest ways to boost your health and longevity, according to a new study published this week.

The study, published in JAMA Internal Medicine, found that drinking two or more glasses of sugary or diet soft drinks per day compared to one is associated with a higher risk of early death from all causes.

For the study, around 50 researchers from the International Agency for Research on Cancer tracked more than 451,000 adults from 10 European countries — none of whom had already been diagnosed with cancer, diabetes, heart disease or stroke beforehand — for up to 19 years, making it one of the first of its kind in Europe.

They found that men and women who had two or more glasses of sugary drinks per day had a higher risk of death from digestive diseases affecting the liver, pancreas, intestines and appendix. Drinking the same amount of artificially sweetened diet drinks daily was associated with a higher risk of dying from circulatory diseases. In general, drinking soft drinks was associated with Parkinson’s disease, but the researchers found no link to cancer or Alzheimer’s risk.

The researchers looked at consumption of “fizzy soft drinks,” “low calorie or diet dizzy soft drinks” and “fruit squash or cordials,” CNN reported, with one glass being 8 fluid ounces.

The study was limited by the fact that it only showed association and not causality, but its findings add weight to previous research suggesting that sugary drinks can significantly impact your health.

In March, a study by Harvard University’s T.H. Chan School of Public Health found that drinking two or more sugary drinks per day increased women’s risk of an early death by as much as 63 percent and men’s risk by 29 percent. There was also a 31 percent higher risk of early death from cardiovascular disease and a moderate association between sugary drink consumption and death from cancer. In July, a study published in the British Medical Journal found that French adults who drank just one small serving of sugary soda or juice per day had an increased risk of developing cancer — something that was not found in this most recent study.

But the researchers said that drinking soft drinks each day could also be an indicator of other unhealthy traits.

“In our study, high soft drinks consumers had a higher body mass index (BMI) and were also more likely to be current tobacco smokers,” said lead researcher Neil Murphy told the Washington Post. “We made statistical adjustments in our analyses for BMI, smoking habits and other mortality risk factors which may have biased our results, and the positive associations remained.”

Murphy told the American Journal of Managed Care that the team had “no prevailing hypothesis for the relationship” they observed and that further research into the association was needed, but they advocated for public initiatives to reduce soft drink consumption.

“This study found that consumption of total, sugar-sweetened, and artificially sweetened soft drinks was positively associated with all-cause deaths in this large European cohort; the results are supportive of public health campaigns aimed at limiting the consumption of soft drinks,” the researchers concluded.

A study published this year in JAMA found that soda taxes, in particular the one implemented in Philadelphia, significantly reduced sugary drink sales.