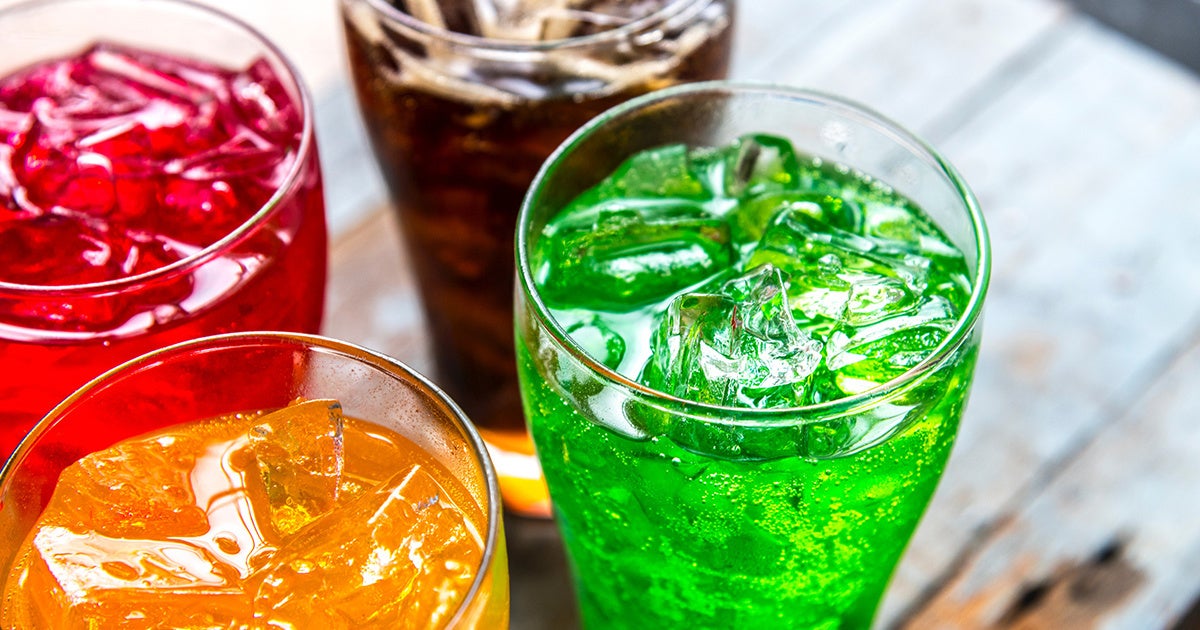 Links between excess sugar in your diet and disease have been well-documented, but new research by Harvard’s School of Public Health might make you even more wary of that next soda: it could increase your risk of an early death.

The study, published this week in the American Heart Association’s journal Circulation, found that drinking one or two sugar-sweetened beverages (SSBs) each day — like sodas or sports drinks — increases risk of an early death by 14 percent.

The researchers also tabulated the risk increases related to certain diseases. For instance, those who drank two or more sugary drinks daily had a 31 percent higher risk of dying early from cardiovascular disease. Each additional sugary drink per day increased that risk by a further 10 percent. The researchers found a moderate link between sugar-sweetened drinks and increased risk of dying early from various cancers, including colon and breast cancers.

“The optimal intake of these drinks is zero,” lead author on the study Vasanti Malik, a research scientist at the Harvard University T.H. Chan School of Public Health, told The New York Times. “They have no health benefits.”

After adjusting for diet and lifestyle differences as much as possible, the researchers found that risk of early death increased across the board with increased consumption of sugary drinks. The study builds on findings from previous research that established a strong association between excess sugar consumption and obesity, Type 2 Diabetes and stroke, among other diseases.

“The big picture is really starting to emerge,” Malik told CNBC. “This is not random. There’s a whole lot of consistency across these findings.”

That said, there was some good news for diet soda drinkers. Replacing a sugary drink with an artificially sweetened drink like a diet soda reduces some of that risk of an early death, the research indicated, though this effect had its limits, too. According to the study, women who had at least four artificially sweetened beverages a day actually increased their risk of early death, particularly from cardiovascular disease.

Malik cautioned that this finding requires further examination because it might have been due to individuals already at high risk of an early death switching from soda to diet drinks or because women tend to underreport energy intake compared to men, she told USA Today.

The researchers noted that while sugary drink consumption in recent years was down in the U.S., there has been a recent increase among adults, and sugary drinks remain the largest source of added sugar in the average American diet.

The federal government suggests that added sugar should not account for more than 10 percent of your daily calorie intake in a healthy diet, but having just one soda or a sports drink could put you close to or beyond that limit, based on the average adult’s daily calorie needs.

“Our results provide further support to limit intake of SSBs and to replace them with other beverages, preferably water, to improve overall health and longevity,” Malik said in a press release.