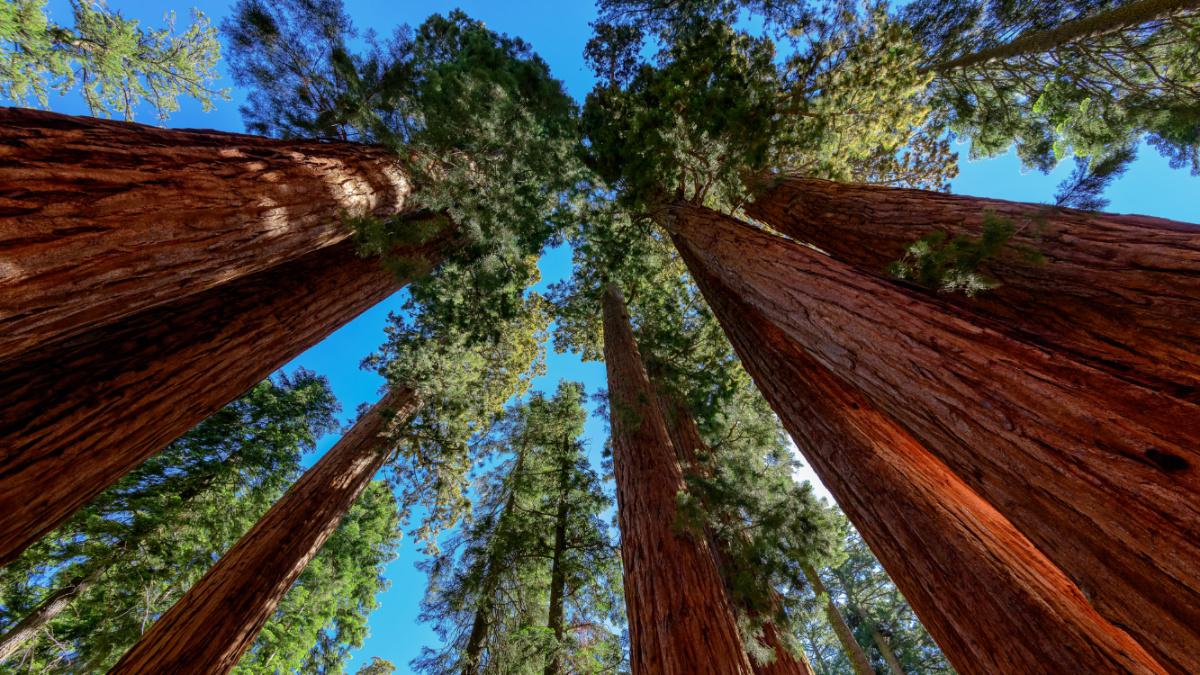 Editor’s note: As wildfires came dangerously close to Sequoia and Kings Canyon National Parks in September 2020, the curator of the archives there worked with Emily Lin, librarian and head of digital curation at the University of California Merced, to evacuate the archives to keep them safe. In this interview, Lin explains how they evacuated the records, what’s in them and why they’re worth preserving.

Why were the archives of Sequoia and King’s Canyon National Parks evacuated?

Ward Eldredge, the curator of the archives of the Sequoia and Kings Canyon National Parks, and I had been talking about the potential partnership around digitization of collections that had been housed there for a couple of years now. There’s been a concern about the safety of these records because wildfires in the past few years have been an annual threat. So the long-term safekeeping of the records was very much on Eldredge’s mind. And he pointed out that the UC Merced campus is located in one of the few areas in California that are outside of a high-risk fire zone and also outside of the risk of earthquakes. There was just no question that we would do whatever we could to bring them here for safekeeping.

In September, when the fires got really close to the park, Eldredge was trying really hard to find a way to move the materials. He just couldn’t find a van or a truck because the residents in the area were also being called to evacuate, and there was a shortage. So in the course of a day, we managed to make arrangements to take our moving truck from campus, and he was able to secure a U-Haul truck. We were able to pack everything and move it out of the mountains to the UC Merced campus, which is two and a half hours away.

What’s in these archives?

There were hundreds of boxes of collections, about 600 linear feet, and also cabinets of plant specimens and artifacts.

It’s a complete record of the administrative history of the park. Sequoia was the second-oldest national park in the U.S., established in 1890. So there are records related to its founding and through to the 20th century. In letters written by the park directors to the U.S. president and the secretaries of the Department of the Interior, one can see how the thinking around managing public lands, conservation, fire and forest management changed over the last century.

Before the park was established, people would cut the sequoias down for timber. The city of Los Angeles wanted to build a dam in Kings Canyon up until 1965. So you can see how the thinking changed and how we got from that way of thinking to really establishing the National Park Service and protecting these unique environments.

There’s an incredible photographic record – tens of thousands of photographs that cover pretty much every place within the park. There are maps of the sequoia groves, maps related to how trails and roads and other buildings were constructed. We take these trails for granted, but they were huge undertakings involving hundreds of workers breaking rocks, cutting trees and excavating for years. They worked through the winter sometimes to do it within schedule. These projects also provided jobs during the Great Depression.

Who will find them useful?

Anyone, from those within the parks who want to better understand the history of the park, to the rangers and the interpreters who want to provide and present that history to the general public. Ken Burns, the acclaimed documentary filmmaker, accessed these records while he was making his television series about the national parks.

They’ll also be more widely available for students to use. There’s plenty of material in there for lots of Ph.D. students working on dissertations and for those who want to really investigate how best to manage public lands and determine what’s effective. That knowledge is going to benefit the broader public and help conserve these national parks for all of us. There’s a rich record that can help us understand what is unique about the environment that allows these trees to survive.

What are the plans for keeping the archives at UC Merced?

When the records were kept in the park, it was just one person, Ward Eldredge, maintaining the records. That’s a lot of work. You could make an appointment and he could provide access if you wanted to come to the park, but it’s in a very small space within the park headquarters, so the accessibility was definitely limited. Now that these collections are at the library at UC Merced, it will be easier for people to be able to access them.

Our vision is to be able to digitize much of this material. Once it’s online, it will be a lot easier for people to at least see and maybe answer some of their immediate questions. And if there’s a need for them to see the physical material, they can still make arrangements to do that.

There’s still a long way to go, because normally, we would have to make a plan with the National Park Service, raise funds, build the facilities to store them safely and so on. Because we had to evacuate them, we still have to work on formalizing an agreement, but our goal is eventually to make sure that these records will be safe.

Disclosure statement: Emily Lin does not work for, consult, own shares in or receive funding from any company or organization that would benefit from this article, and has disclosed no relevant affiliations beyond their academic appointment.