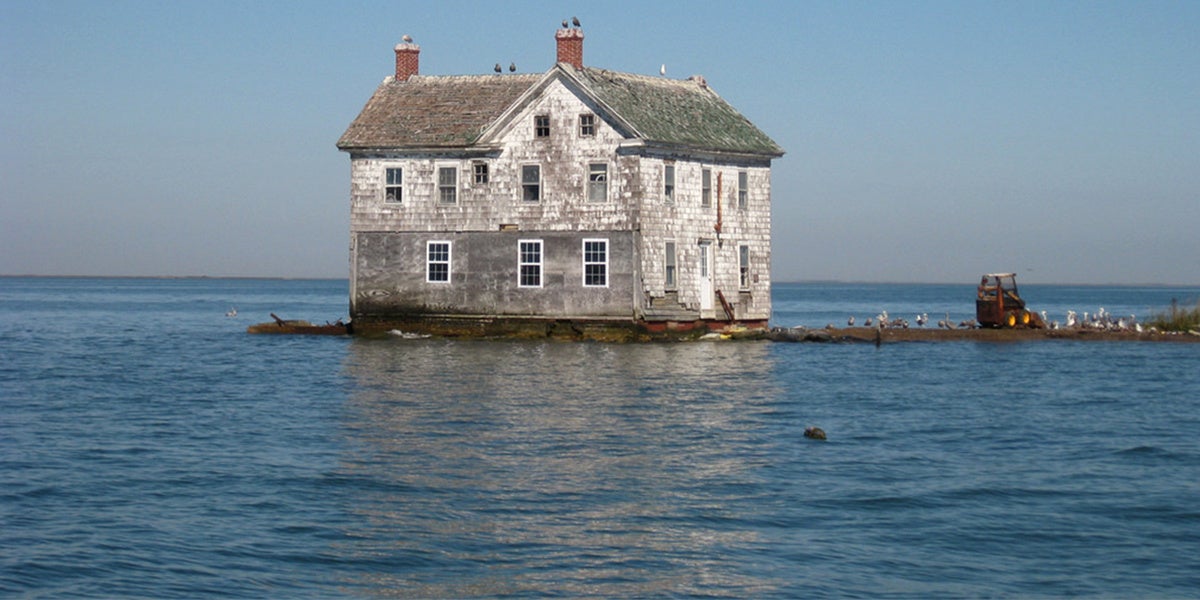 Sea level rise caused by climate change has already cost the U.S. $14.1 billion dollars in home values across eight East Coast states, according to new data released Thursday by the First Street Foundation, a Brooklyn-based non-profit whose stated mission is “to educate citizens and elected officials on the risks, causes and solutions to sea level rise and flooding.”

In two separate data summaries released July 25 and Aug. 23, scientists affiliated with the organization looked at how coastal flooding had influenced home values in five Southern coastal states and the tri-states of New York, New Jersey and Connecticut between 2005 and 2017.

They found that $7.4 billion in home values had been lost in the five Southern states and $6.7 billion in the tri-state area.

“It is one thing to project what the future impacts of sea level rise could be, but it is quite another to know that the market has already responded negatively to this threat,” head of data science at First Street Foundation Steven A. McAlpine said in the July 25 release.

It was the first study to show that flooding on nearby roads also impacted home values.

Porter and McAlpine have since continued their analysis to cover all of Florida, Georgia, Virginia, North Carolina and South Carolina, plus the tri-states.

“We all knew that flooding issues were getting worse from sea level rise, but the home value loss associated with it is truly staggering.” First Street Foundation Executive Director Matthew Eby said in the Aug. 23 press release. “The time to act is now.”

First Street Foundation has added the data to its Flood IQ flood risk tool, which now allows property owners to check their individual property value loss and the total loss for their city.