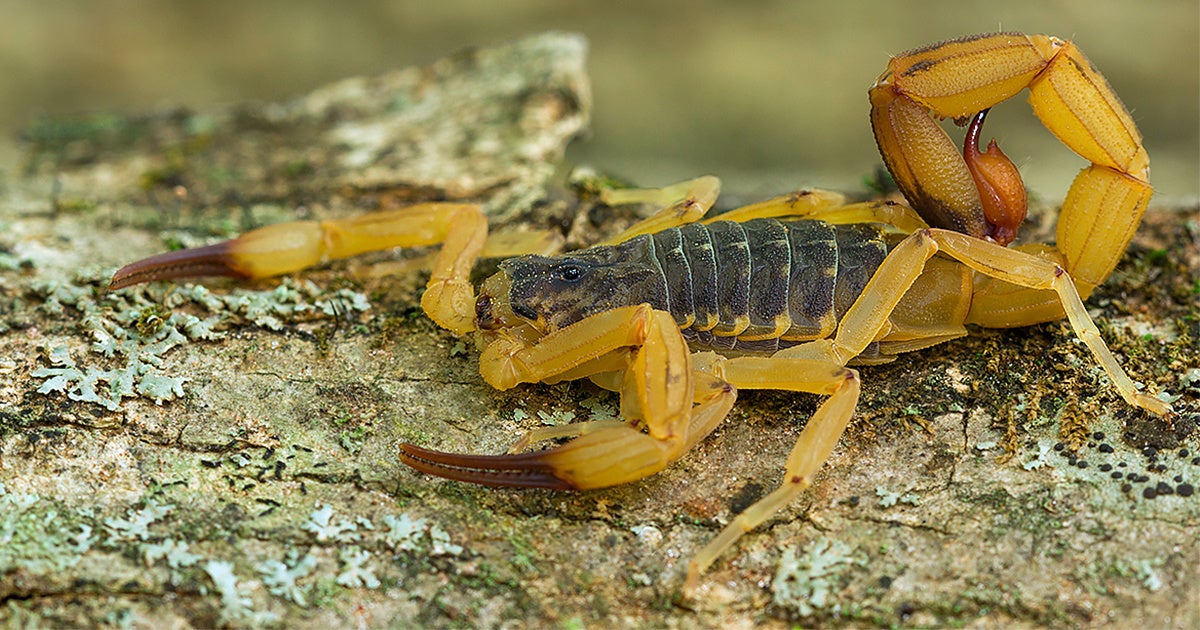 Yellow scorpions have a poisonous, though not often deadly, sting. José Roberto Peruca / Flickr, CC BY 2.0

I live in São Paulo, the biggest city in Brazil, home to some 12 million people—20 million if you count the outskirts, which have been sprawling for three decades.

That makes it a good place to observe the phenomenon I research: complex social problems. In academia, this concept refers to problems like corruption, crime and traffic—problems that, in practice, cannot be solved. They must simply be mitigated or managed.

São Paulo is a dense city, with scarce green space and little to no animal life—no squirrels, no raccoons, not even a lot of birds. So I was astonished when, in January, I learned that scorpions had infested my neighborhood.

It turns out, people across the city and São Paulo state were having the same problem with these dangerous, venomous bugs. Statewide, scorpion stings have increased threefold over the last two decades.

Four kinds of scorpions live across Brazil, but historically only in rural areas. São Paulo residents are urbanites. We have conquered nature—or so we thought. 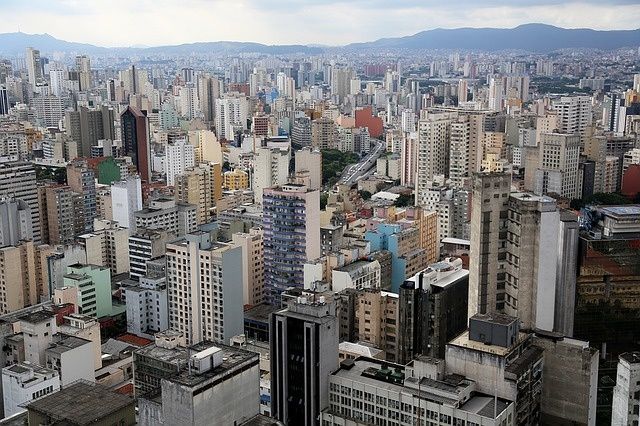 Brazil’s scorpion infestation is the perfect example of how unpredictable modern life has become. It is a hallmark of what those of us in the complex problems field call a “VUCA” world—a world that’s volatile, uncertain, complex and ambiguous.

Some 2.5 billion people worldwide, from Mexico to Russia, live with scorpions, which generally prefer hot and dry habitats.

But Brazil’s cities also provide an excellent habitat for scorpions, experts say. They offer shelter in sewage networks, plenty of water and food in the garbage that goes uncollected, and no natural predators.

Scorpions, like the cockroaches they feast on, are an incredibly adaptable species. As the weather in Brazil gets hotter due to climate change, scorpions are spreading across the country—including into its colder southern states that rarely, if ever, had reports of scorpions prior to this millennium.

Most scorpion stings are extremely painful but not fatal. For children, however, they are dangerous and require urgent medical attention. Eighty-eight people died from their wounds in 2017, Brazil’s O Globo newspaper reports, highlighting the lack of adequate medicare care available in small towns. Many of the dead are children.

In Americana, a city with about 200,000 inhabitants in São Paulo state, teams that perform night searches for scorpions captured more than 13,000 last year—that’s the equivalent of one scorpion for every 15 people.

Worse yet, the species terrorizing Brazilians is the highly poisonous yellow scorpion, or tityus serrulatus. It reproduces through the miracle of parthenogenesis, meaning a female scorpion simply generates copies of herself twice a year—no male participation required.

Each parthenogenesis can spawn up to 20 to 30 baby scorpions. Though most will die in their first days and weeks of life, ridding Brazilian cities of scorpions would be a herculean, if not downright impossible, task.

Wicked Problems in a Crazy World

This term, first used in 1973 by design theorists Horst Rittel and Melvin Webber, refers to enormous social or cultural problems like poverty and war—problems with no simple or definitive solution, and which arise at the intersection of other problems.

Wicked problems are a symptom of numerous other related problems, both natural and human-made. In this case, Brazil’s urban scorpion infestation is the result of poor garbage management, inadequate sanitation, rapid urbanization and a changing climate.

It is likely too late to stop the spread of scorpions across Brazilian cities.

In a VUCA world, my academic research and other problem-solving studies show, wicked problems should be identified and confronted as soon as possible, using an array of responses.

In a VUCA world, the more resources you throw at problems, the better. That could mean everything from public awareness campaigns that educate Brazilians about scorpions to exterminator task forces working to control their population in urban areas. Scientists should be involved. Brazil’s national public health system will need to adapt to this new threat.

Brazil’s government appears to be ill-equipped to tackle the scorpion infestation.

Despite dogged press coverage, federal health officials have barely spoken publicly about Brazil’s urban scorpion problem. And beyond some rather tepid national and state-level efforts to train health officials in scorpion risk, authorities seem to have no plan for fighting the infestation at the epidemic level it is heading towards.

Nor are cities likely to see any federal money dedicated to fighting this scorpion infestation: Brazil has been in a deep recession since 2015, and public health budgets have been slashed.

Venomous yellow scorpions, I fear, have already claimed their place alongside violent crime, brutal traffic and other chronic problems that urbanites in Brazil must cope with daily.

#ClimateChange Is Threatening Many Species, But One Is Getting a Boost https://t.co/0t7Uz0hdIF @truthout @savebutterflies @Buzz_dont_tweet

Hamilton Coimbra Carvalho is a researcher in complex social problems at Universidade de Sao Paulo.
Disclosure statement: Hamilton Coimbra Carvalho does not work for, consult, own shares in or receive funding from any company or organization that would benefit from this article, and has disclosed no relevant affiliations beyond his academic appointment.