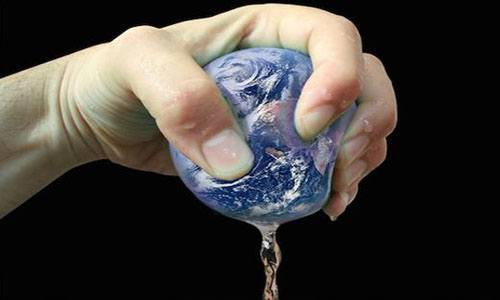 The planet’s great subterranean stores of water are running out—and nobody can be sure how much remains to supply billions of people in the future. 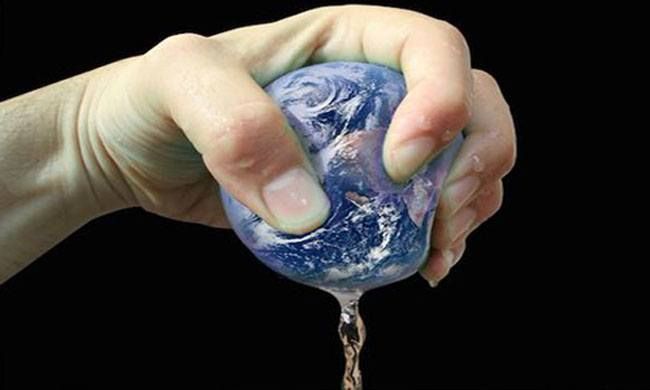 Satellite instruments used to measure the flow from 37 underground aquifers between 2003 and 2013 have revealed that at least one-third of them were seriously stressed—with little or almost no natural replenishment.

Satellite instruments used to measure the flow from 37 underground aquifers between 2003 and 2013 have revealed that at least one-third of them were seriously stressed—with little or almost no natural replenishment.

The research was conducted by scientists from California and the U.S. space agency NASA, who report in the journal Water Resources Research that they used data from NASA’s Gravity Recovery and Climate Experiment (GRACE) satellites to calculate what is happening to aquifers.

Not surprisingly, the researchers found that those regions that are already driest were drawing most heavily on the groundwater below the surface.

The Arabian aquifer system—the principal water source for 60 million people—is the worst stressed, followed by the Indus Basin of north-west India and Pakistan and then the Murzuk-Djado basin in northern Africa.

“What happens when a highly-stressed aquifer is located in a region with socioeconomic or political tensions that can’t supplement declining water supplies fast enough?” asks Alexandra Richey, who conducted the research as a University of California Irvine doctoral student. “We’re trying to raise red flags now to pinpoint where active management today could protect future lives and livelihoods.”

Her colleague, hydrologist James Famiglietti, identified his own home state of California as a cause for concern because it is in the grip of an extended drought that threatens agriculture.

“As we’re seeing in California right now, we rely much more heavily on groundwater during drought,” he says. “When examining the sustainability of a region’s water resources, we absolutely must account for that dependence.”

Groundwater accumulates slowly in the underlying bedrock over millennia. There is no problem if it is withdrawn slowly, but human population has exploded threefold in one human lifetime, and water use has risen even faster.

Research like this is a demonstration of ways to address a supply problem—but there is more work to be done.

In a second study in Water Resources Research, the same team examined the challenge of trying to calculate the rates at which aquifers are being emptied, and the uncertainties as to how much might remain in them.

In the Northwest Sahara, for instance, estimates of the projected “time to depletion” varied from 10 years to 21,000 years. “In a water-scarce society,” Richey says, “we can no longer tolerate this level of uncertainty, especially since groundwater is disappearing so rapidly.”

Professor Famiglietti concludes: “I believe we need to explore the world’s aquifers as if they had the same value as oil reserves. We need to drill for water in the same way that we drill for other resources.”