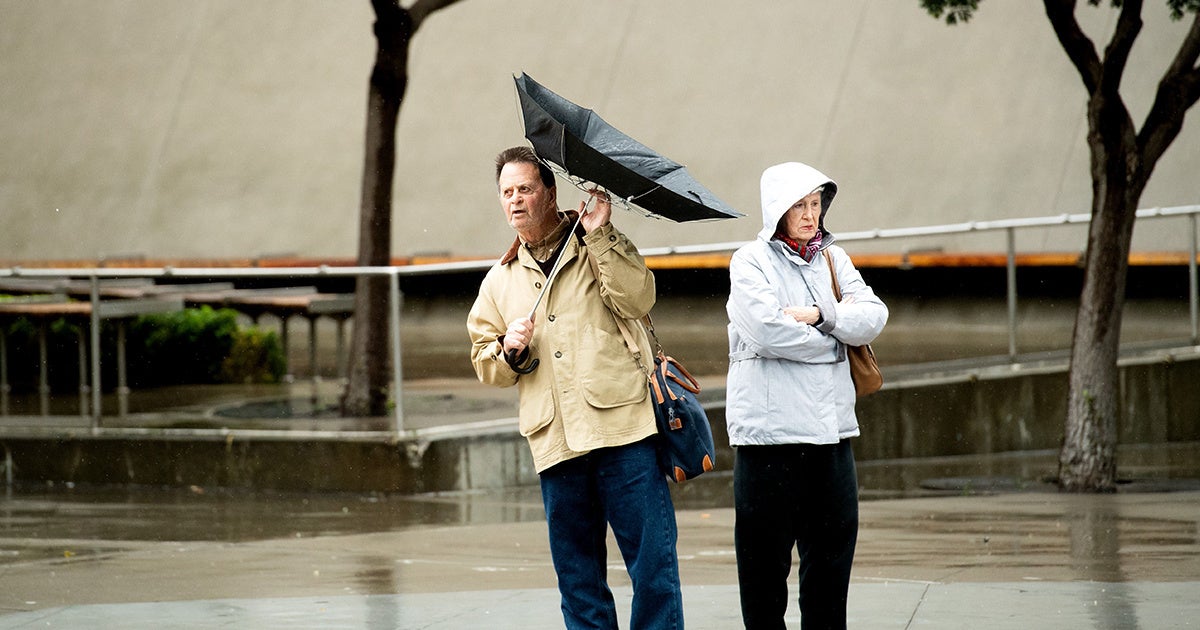 A second U.S. jury has ruled that Roundup causes cancer.

The unanimous verdict was announced Tuesday in San Francisco in the first federal case to be brought against Monsanto, now owned by Bayer, alleging that repeated use of the company’s glyphosate-containing weedkiller caused the plaintiff’s cancer. Seventy-year-old Edwin Hardeman of Santa Rosa, California said he used Roundup for almost 30 years on his properties before developing non-Hodgkin’s lymphoma.

The decision comes less than a year after a jury awarded 9 million to Bay-area groundskeeper Dewayne Johnson over similar claims. The amount was later reduced to million.

“Today’s verdict reinforces what another jury found last year, and what scientists with the state of California and the World Health Organization have concluded: Glyphosate causes cancer in people,” Environmental Working Group President Ken Cook said in a statement. “As similar lawsuits mount, the evidence will grow that Roundup is not safe, and that the company has tried to cover it up.”

"Today’s verdict in favor of a California man who said his cancer was caused by exposure to @Bayer's Roundup weedkiller is further evidence that glyphosate, the herbicide’s active ingredient, is carcinogenic to humans"
– @EWGPrez https://t.co/nGbkBFIokT

Judge Vince Chhabria has split Hardeman’s trial into two phases. The first, decided Tuesday, focused exclusively on whether or not Roundup use caused the plaintiff’s cancer. The second, to begin Wednesday, will assess if Bayer is liable for damages.

“We are disappointed with the jury’s initial decision, but we continue to believe firmly that the science confirms glyphosate-based herbicides do not cause cancer,” Bayer spokesman Dan Childs said in a statement reported by The Guardian. “We are confident the evidence in phase two will show that Monsanto’s conduct has been appropriate and the company should not be liable for Mr. Hardeman’s cancer.”

Some legal experts said that Chhabria’s decision to split the trial was beneficial to Bayer, Reuters reported. The company had complained that the jury in Johnson’s case had been distracted by the lawyers’ claims that Monsanto had sought to mislead scientists and the public about Roundup’s safety.

However, a remark made by Chhabria during the trial and reported by The Guardian was blatantly critical of the company.

“Although the evidence that Roundup causes cancer is quite equivocal, there is strong evidence from which a jury could conclude that Monsanto does not particularly care whether its product is in fact giving people cancer, focusing instead on manipulating public opinion and undermining anyone who raises genuine and legitimate concerns about the issue,” he said.

Many regulatory bodies, including the U.S. Environmental Protection Agency, have ruled that glyphosate is safe for humans, but the World Health Organization’s International Agency for Research on Cancer found it was “probably carcinogenic to humans” in 2015. A university study earlier this year found that glyphosate use increased cancer risk by as much as 41 percent.

Hardeman’s lawyers Jennifer Moore and Aimee Wagstaff said they would now reveal Monsanto’s efforts to mislead the public about the safety of its product.

“Now we can focus on the evidence that Monsanto has not taken a responsible, objective approach to the safety of Roundup,” they wrote in a statement reported by The Guardian.

So proud of my partner @AimeeWagstaff and @JAMooreKentucky! On to liability and damages to hold Monsanto/Bayer accountable! https://t.co/vASRqeYZDs

Hardeman’s case is considered a “bellwether” trial for the more than 760 glyphosate cases Chhabria is hearing. In total, there are around 11,200 such lawsuits pending in the U.S., according to Reuters.

University of Richmond law professor Carl Tobias told Reuters that Tuesday’s decision showed that the verdict in Johnson’s case was not “an aberration,” and could possibly predict how future juries in the thousands of pending cases would respond.