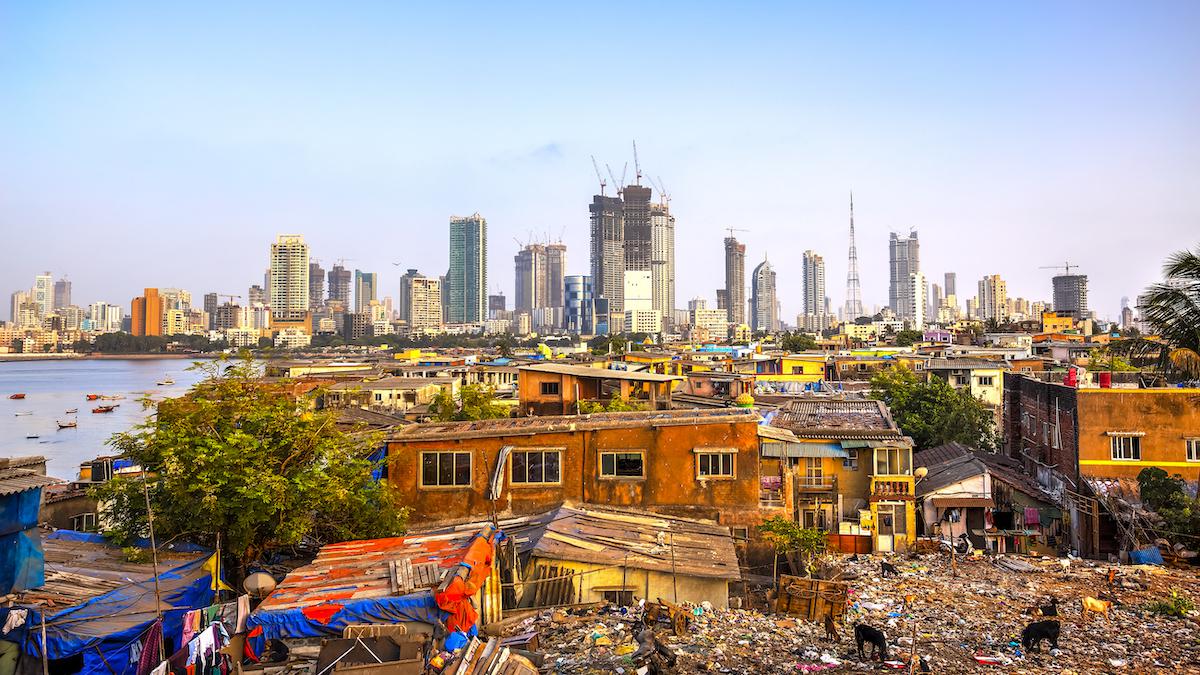 Mumbai City, India. India is now one of the most unequal countries in the world regarding income and wealth, a new report says. Adrian Catalin Lazar / iStock / Getty Images Plus

As another year of extreme weather disasters draws to a close, a new report from the World Inequality Lab shows how disproportionately culpable the world’s richest people and nations are for climate pollution.

This inequality is perhaps best illustrated by the equivalence between the climate pollution produced by one billionaire’s nine-minute joyride into space and the lifetime carbon emissions of 1 billion people. The world’s richest people have become more, and disproportionately more, wealthy in recent decades and that trend has accelerated during the pandemic.

“Global inequalities seem to be about as great today as they were at the peak of western imperialism in the early 20th century,” the report said. The uneven impacts of climate change will “exacerbate global inequalities, which are already very high,” Lucas Chancel, lead author of the report, told Yahoo News. “Poorest countries like Bangladesh or Small Island States will be hit very hard by rising sea levels or extreme weather events.

In rich countries, the poorest groups of the population are also more vulnerable to floods or forest fires induced by climate change, because they have fewer resources to recover after their homes are destroyed.”

As reported by Yahoo News:

It’s easy to understand why these big discrepancies exist. Richer people have larger homes with more high-energy amenities like air conditioners. They are more likely to own cars, to have bigger cars and to take airplane trips. They buy more new products, from smartphones to clothes, that each have their own carbon footprint.

It’s also unsurprising that the average American produces more emissions, adjusted for income, than their European counterparts: Americans tend to have larger homes and to drive more and in less efficient cars. That’s largely because of different government policies. Gasoline taxes in the United States are the second-lowest, after Mexico, of any country in the Organization for Economic Cooperation and Development. The average American pays $0.56 per gallon in gasoline taxes. In the United Kingdom, the average gasoline tax per gallon is $2.82; in Japan it’s $1.91, and in Germany it’s $2.79.