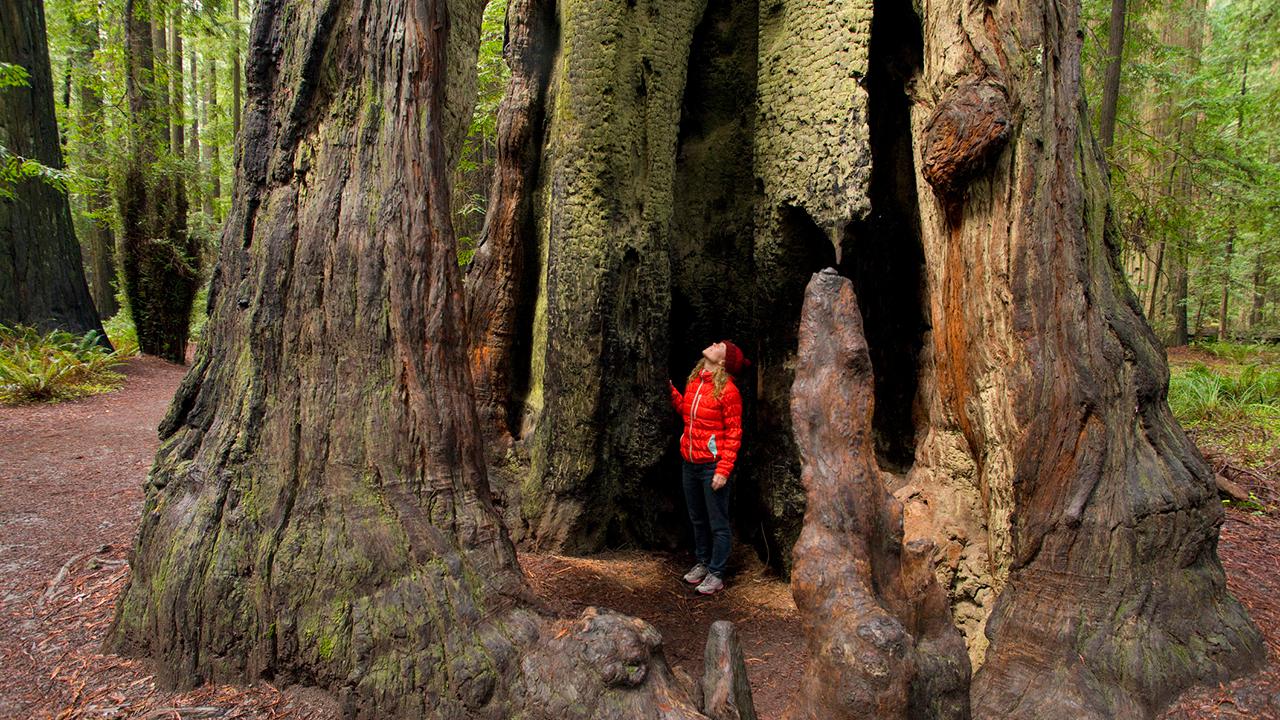 A hiker looking up at a Redwood tree in Redwoods State Park. Rich Wheater / Getty Images

Now laser technology reveals the true scale of the giant Redwoods of North America — and it’s bigger than we imagined.

As well as being the grandest, California’s Sequoias are among the oldest trees on the planet, living for up to 2,000 years. Measuring their size is much more than a matter of cultural curiosity since their bulk determines how much carbon dioxide they’ve sequestered over the centuries — a factor that’s rising up the agenda in the fight against climate change. 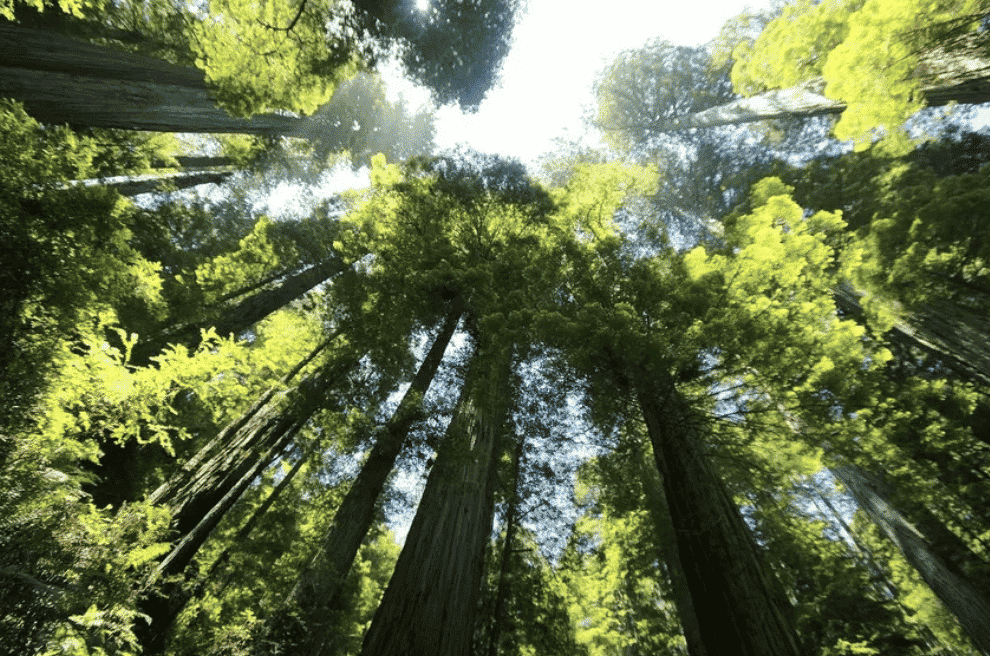 ​Until recently, measuring these trees meant scaling their 80 meter high trunks with a tape measure. Now, a team of scientists from University College London and the University of Maryland uses advanced laser scanning, to create 3D maps and calculate the total mass.

The results are striking: suggesting the trees may be as much as 30% larger than earlier measurements suggested. Part of that could be due to the additional trunks the Redwoods can grow as they age, a process known as reiteration. 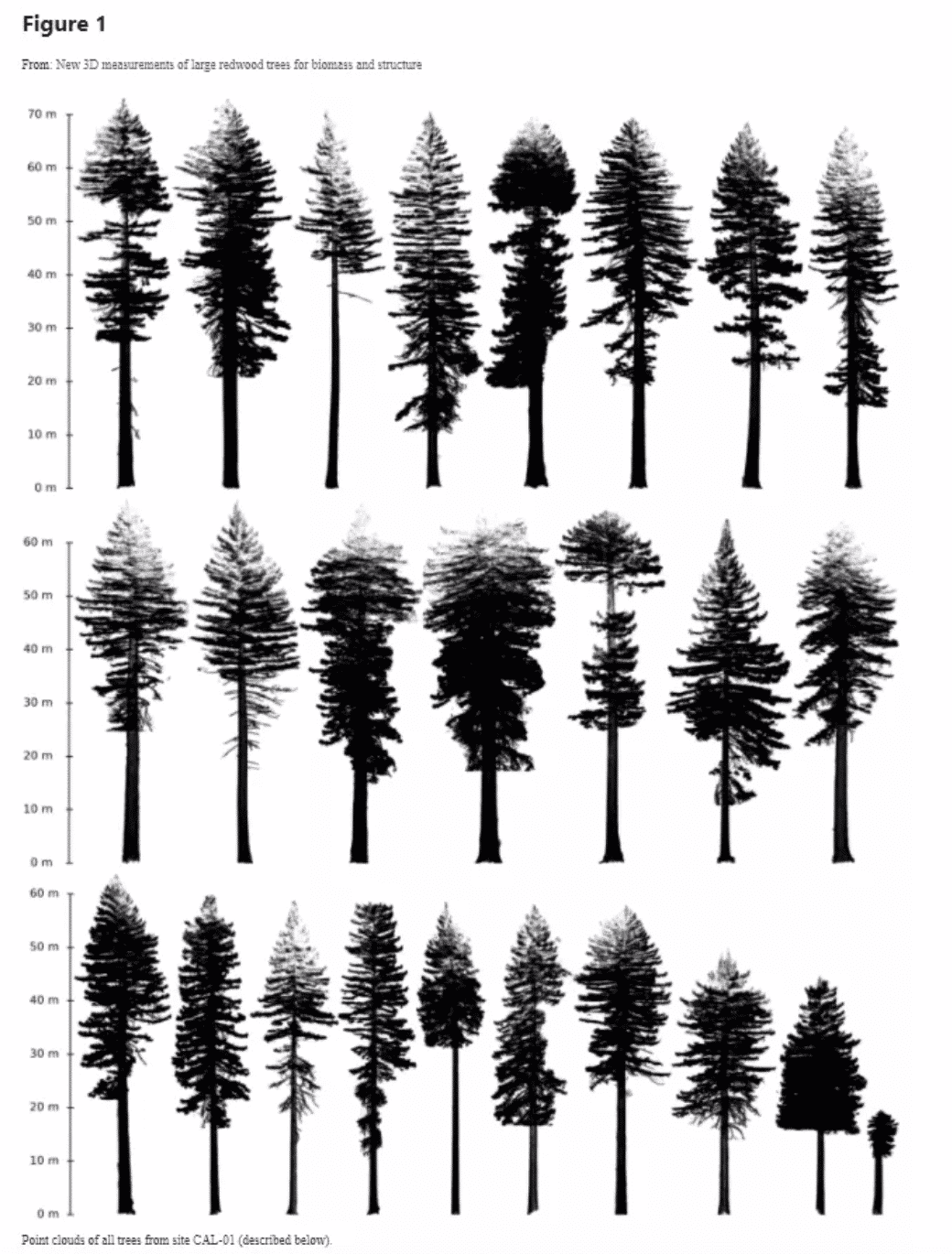 Measuring the trees more accurately is important because carbon capture will probably play a key role in the battle against climate change. Forest growth could absorb billions of tons of carbon dioxide from the atmosphere each year.

Redwoods are so long lived because of their ability to cope with climate change, resist disease and even survive fire damage, the scientists say. Almost a fifth of their volume may be bark, which helps protect them.

​Earlier research by scientists at Humboldt University and the University of Washington found that Redwood forests store almost 2,600 tonnes of carbon per hectare, their bark alone containing more carbon than any other neighboring species.

While the importance of trees in fighting climate change is widely accepted, not all species enjoy the same protection as California’s coastal Redwoods. In 2019 the world lost the equivalent of 30 soccer fields of forest cover every minute, due to agricultural expansion, logging and fires, according to The Worldwide Fund for Nature (WWF). 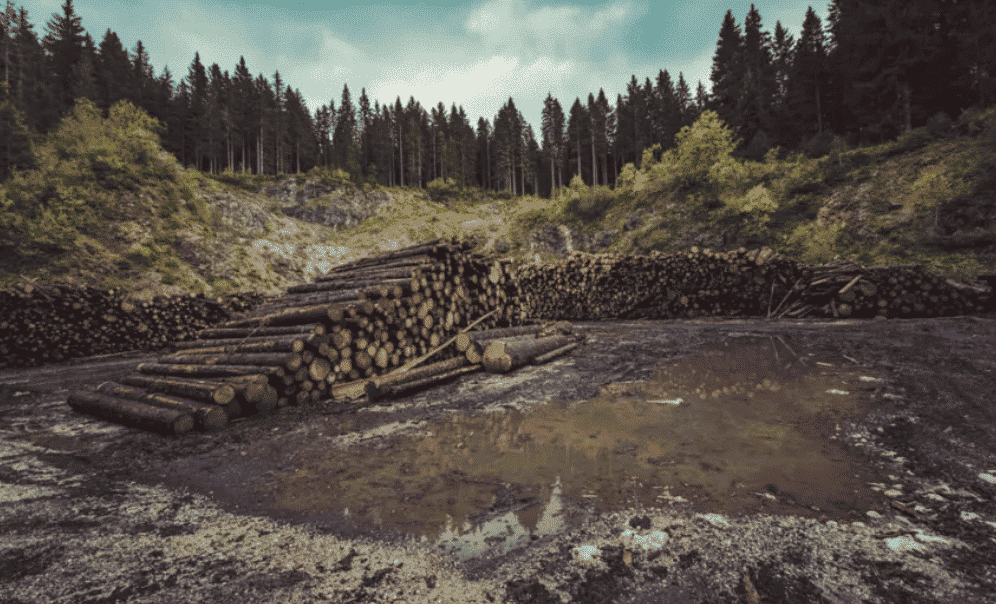 Although the rate of loss is reported to have slowed in recent years, reforesting the world to help stem climate change is a massive task.

That’s why the World Economic Forum launched the Trillion Trees Challenge (1t.org) and is engaging organizations and individuals across the globe through its Uplink innovation crowdsourcing platform to support the project.

“Forests are critical to the health of the planet,” according to 1t.org. “They sequester carbon, regulate global temperatures and freshwater flows, recharge groundwater, anchor fertile soil and act as flood barriers.”