Rainforest Deforestation More Than Doubled Under Cover of Coronavirus 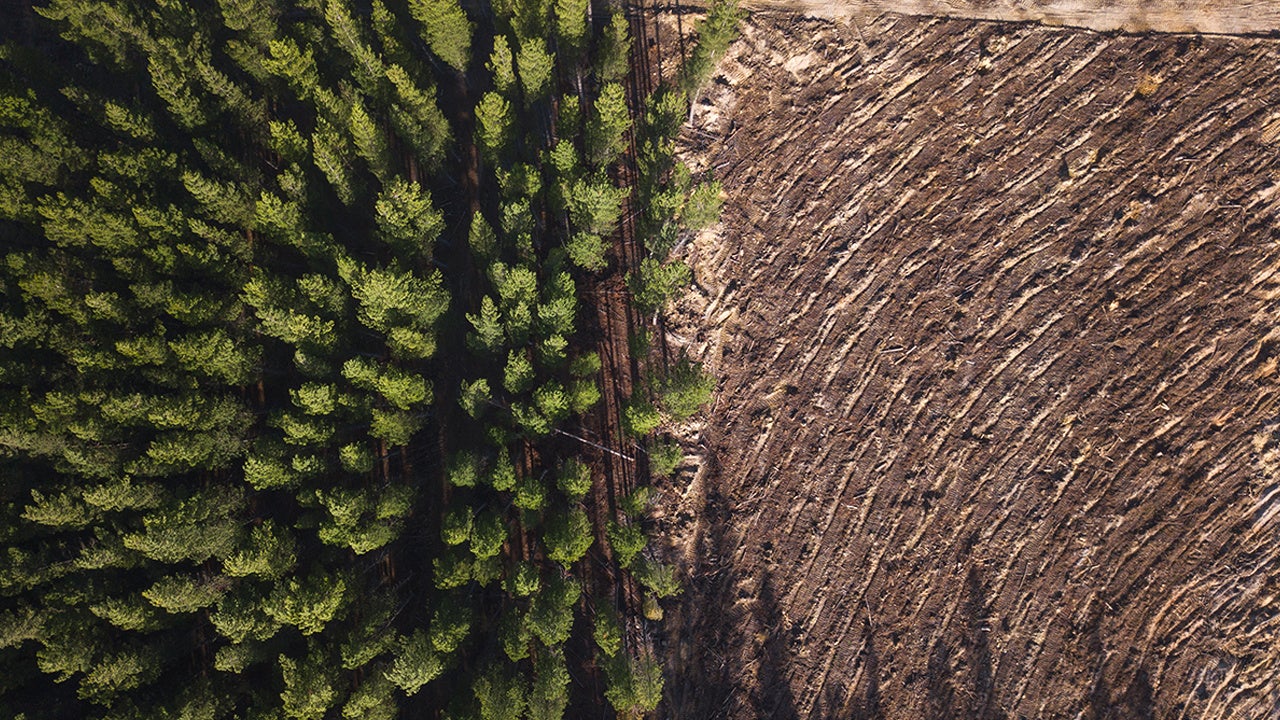 As the COVID-19 virus was spreading around the world, deforestation in the world’s rainforests rose at an alarming rate, the German arm of the World Wildlife Fund (WWF) said in a study published on Thursday.

The study, which analyzed satellite data of 18 countries compiled by the University of Maryland, found that deforestation rose by 150% this March compared 2017-2019 average for the same calendar month.

Around 6,500 square kilometers (2,510 square miles) of rainforest were felled in March alone — an area seven times the size of Berlin, the WWF said.

“This indicates that we’re dealing with a coronavirus effect on the exploding rates of deforestation,” Christoph Heinrich, the head of nature conservation with WWF Germany, said in a statement.

The forests most heavily hit by deforestation in March were in Indonesia, with more than 1,300 square kilometers lost.

The Brazilian non-profit research institute Imazon told news agency DPA that deforestation was up in April as well. The institute recorded a loss of 529 square kilometers in the Amazon in April, a rise of 171% compared to last year.

The WWF says there’s ample evidence to suggest the boom in rainforest deforestation is being fueled by the COVID-19 pandemic.

With stay-at-home orders and strict lockdowns in place in countries around the world, authorities haven’t been able to patrol nature preserves and indigenous territories as often — a situation that criminal organizations and illegal loggers have been using to their advantage.

The virus has also prompted massive job losses in many countries, leaving many newly-unemployed people increasingly desperate for sources of income.

The WWF noted that the legal timber trade is a substantial source of income for several African countries but is virtually on ice amid various coronavirus shutdowns. The broken supply chains have led to concerns that the forests are losing their value and forest conservation efforts are losing their foothold.

Along the Mekong River in southeast Asia, tourists have disappeared and with them a substantial source of income for local merchants selling forest products like honey, nuts or berries. Many have left the cities and returned to their home villages and are cutting down trees for firewood or a source of income.

The WWF said governments providing financial and technological support to locals could help reduce the rise in deforestation.