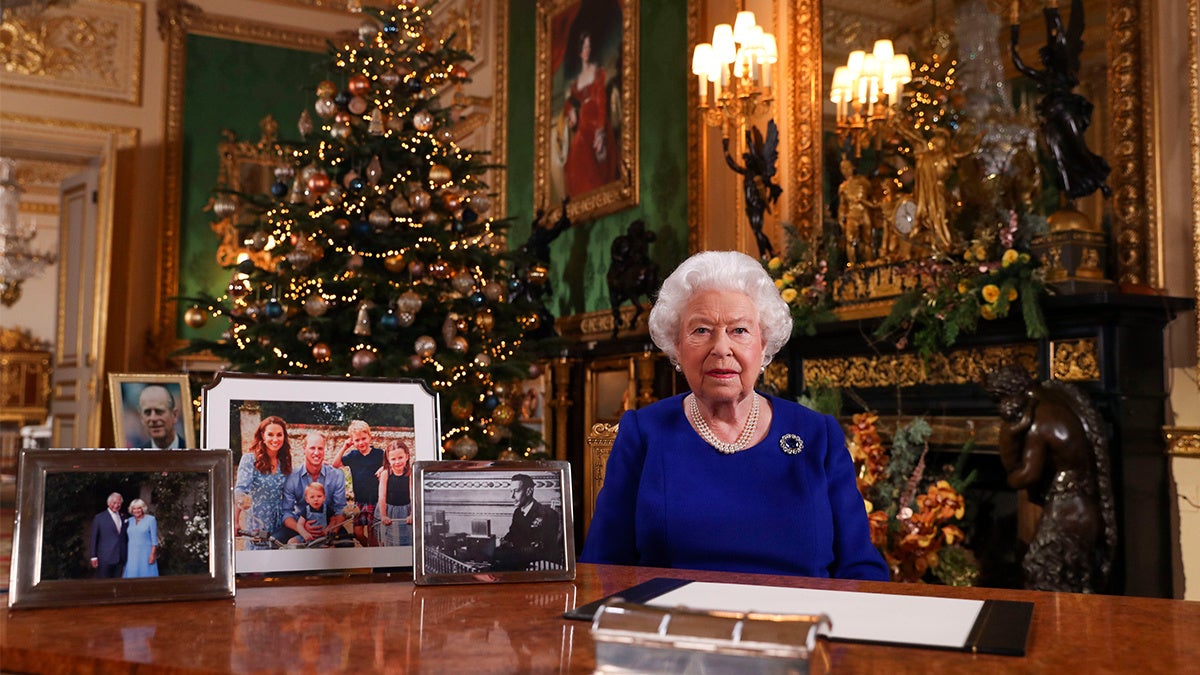 “The challenges many people face today may be different to those once faced by my generation, but I have been struck by how new generations have brought a similar sense of purpose to issues such as protecting our environment and our climate,” the queen said.

Her words followed a discussion of the 75th anniversary of D-Day celebrated this June.

“I well remember the look of concern on my father’s face. He knew the secret D-Day plans but could of course share that burden with no one,” she recalled. The queen was a teenager during World War II and, after she turned 18 in 1944, she joined the Auxiliary Territorial Service, a women’s auxiliary branch of the army, according to TIME. She was the first female member of the royal family to be “a full-time active member in the women’s service,” The Associated Press reported at the time.

2019 has been a big year for the youth climate movement. “Climate strike” won Collins Dictionary’s Word of the Year and Greta Thunberg, who helped launch the movement when she began a one-student strike in front of Swedish parliament in August 2018, was chosen as TIME Magazine’s Person of the Year. In September, a week of global climate strikes drew more than seven million participants, making the week one of the largest global protests in history.

The British queen’s praise for the young activists contrasts with the responses of other world leaders. U.S. President Donald Trump has repeatedly mocked Thunberg, most recently lashing out when she won Person of the Year, HuffPost reported.

“So ridiculous. Greta must work on her Anger Management problem, then go to a good old fashioned movie with a friend! Chill Greta, Chill!” he tweeted at the time.

This isn’t the first time Queen Elizabeth has taken a stand on environmental issues. She was behind a 2018 decision to phase out single-use plastics from the royal estates.

Her son Prince Charles has also championed environmental causes for decades despite mockery from the tabloid press, Reuters reported.

The theme of the queen’s Christmas speech was “small steps.” It began with a reference to the fiftieth anniversary of the moon landing and Neil Armstrong’s famous comment that he was taking a small step for man and a giant leap for mankind.

“It’s worth remembering that it is often the small steps, not the giant leaps, that bring about the most lasting change,” the queen concluded.