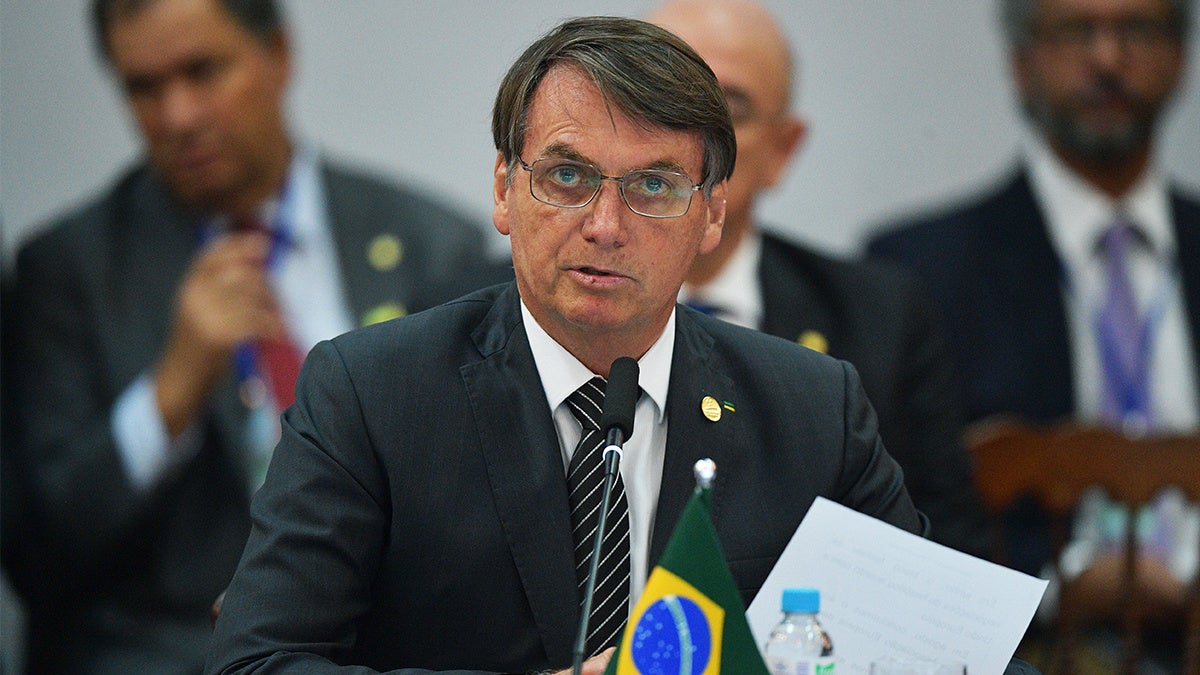 On Sunday, Thunberg tweeted a response to the killing of two indigenous leaders in Northeast Brazil Saturday.

“Indigenous people are literally being murdered for trying to protect the forest from illegal deforestation,” she wrote. “Over and over again. It is shameful that the world remains silent about this.”

Bolsonaro, whose pro-development policies and rhetoric have been blamed for the uptick in violence against indigenous people in the Brazilian Amazon, lashed out against Thunberg Tuesday.

“Greta said the Indians died because they were defending the Amazon (forest). How can the media give space to a brat like that,” Bolsonaro told reporters, as Reuters reported.

Bolsonaro used the Portuguese word “pirralha,” which means roughly “little brat” or “pest,” according to The Guardian.

Thunberg then responded by temporarily changing her Twitter biography to “pirralha.”

This isn’t the first time Thunberg has used her Twitter biography to shame world leaders who dismiss her activism, Business Insider pointed out.

After Thunberg gave an emotional speech at the UN Climate Action Summit in September denouncing world leaders for failing to act on the climate crisis, U.S. President Donald Trump tweeted mockingly that “she seems like a very happy young girl looking forward to a bright and wonderful future. So nice to see!”

Thunberg then temporarily changed her Twitter bio to read “a very happy young girl looking forward to a bright and wonderful future.” 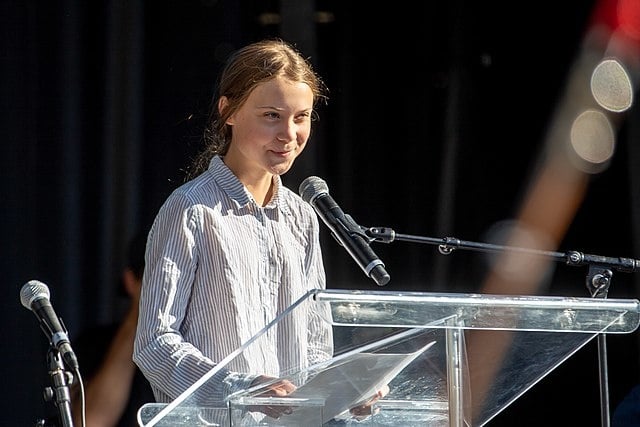 Sunday’s tweet isn’t the only way that Thunberg stood up for indigenous activists this week. At the COP25 UN Climate Change Conference Monday, Thunberg said she and other European climate activists had been given disproportionate attention from the media, The Associated Press reported.

“It is people especially from the global south, especially from indigenous communities, who need to tell their stories,” she told reporters, before handing the microphone to other young climate activists from frontline communities.

One of the young activists who spoke was 18-year-old Rose Whipple from Minnesota, who had participated in the protests against the Dakota Access pipeline.

“We deserve to be listened to and we also deserve to have our lands back,” Whipple said.

Thunberg also isn’t the only one to speak out for indigenous rights in Brazil specifically, The Guardian pointed out. Since Bolsonaro took office, 153 indigenous territories have been invaded, more than double last year’s number of 76, Brazil’s Indigenous Missionary Council found. The group said Bolsonaro’s anti-environmental rhetoric was partly responsible.

Bolsonaro responded to questions about the murders by saying “any death is worrying” and promising to enforce laws against illegal forest clearing, Reuters reported.

Indigenous communities in the Amazon are often threatened by illegal miners or loggers, and Bolsonaro has promised to open more indigenous territories to the extractive industries.