Greta Thunberg Is Time’s Person of the Year 2019 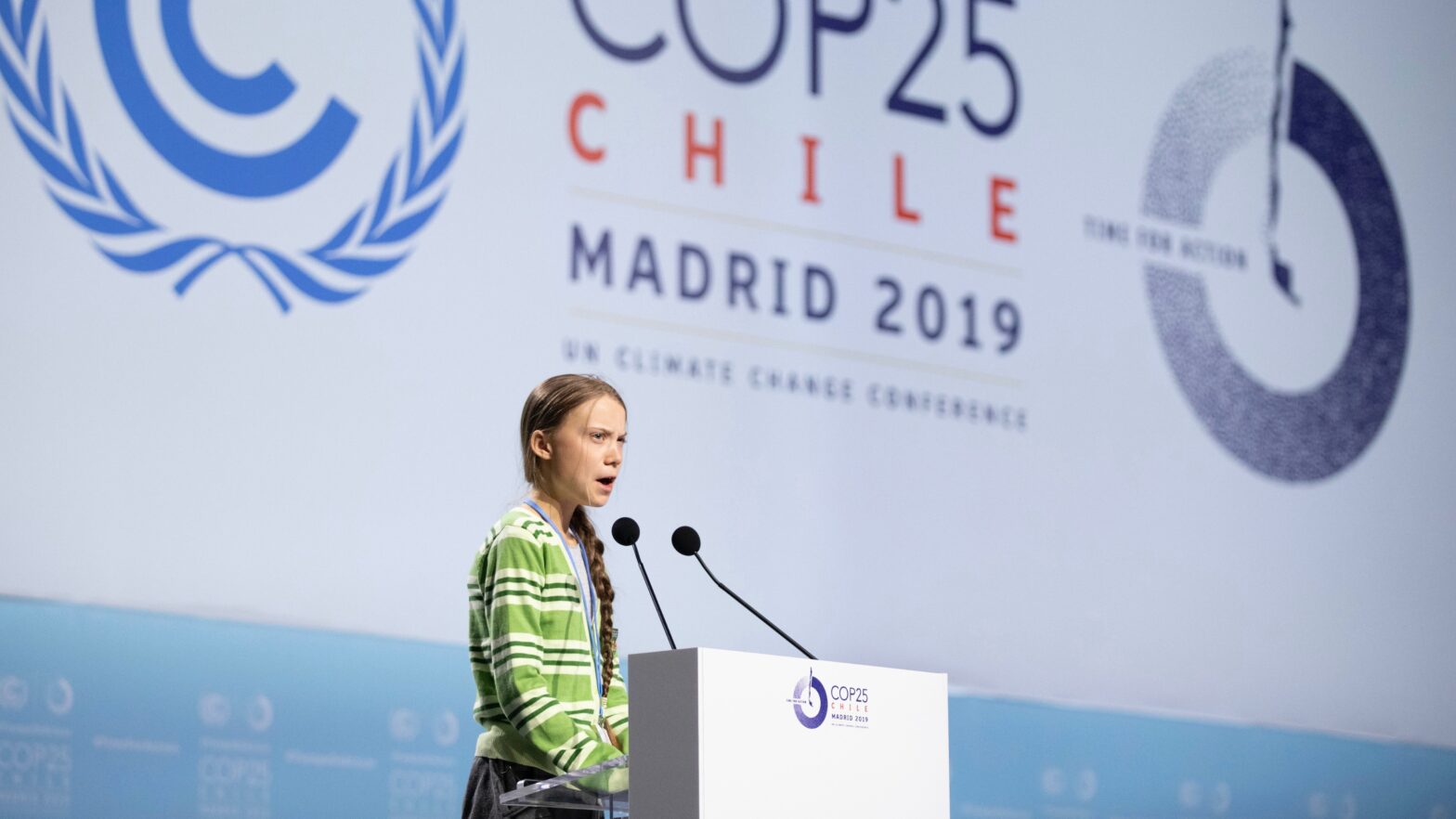 Swedish environment activist Greta Thunberg who was just named Person of the Year gives a speech at the plenary session during the COP25 Climate Conference on Dec. 11 in Madrid, Spain. Pablo Blazquez Dominguez / Getty Images

Greta Thunberg is Time Magazine’s Person of the Year, the magazine announced this morning.

“Thunberg is not a leader of any political party or advocacy group,” the magazine’s article on Thunberg lays out. “She is neither the first to sound the alarm about the climate crisis nor the most qualified to fix it. She is not a scientist or a politician. She has no access to traditional levers of influence: she’s not a billionaire or a princess, a pop star or even an adult.

She is an ordinary teenage girl who, in summoning the courage to speak truth to power, became the icon of a generation. By clarifying an abstract danger with piercing outrage, Thunberg became the most compelling voice on the most important issue facing the planet.”